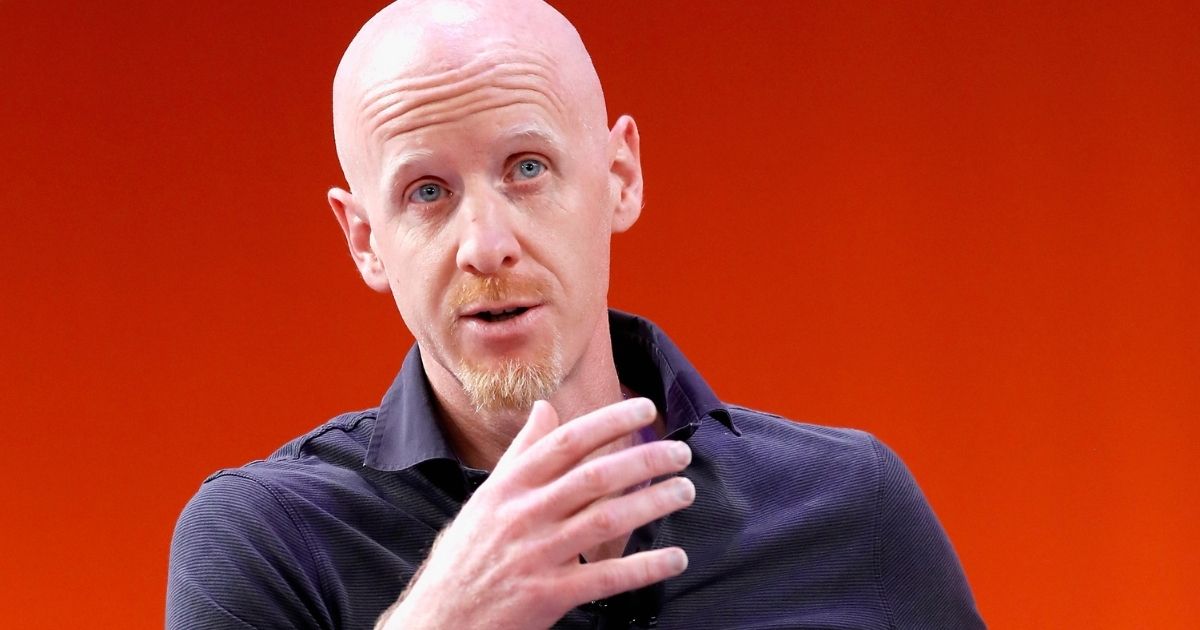 GoFundMe CEO Tim Cadogan heads a company that bills itself as the largest social fundraising platform in the world, but when it comes to the world of social media, he apparently doesn’t want to be found.

Cadogan’s company is the subject of intense scrutiny now after a decision last week that was undemocratic action by anyone’s standards — not a good look for a company whose website touts its ability to provide individuals and organizations in financial need with “trusted fundraising for all of life’s moments.”

That decision was GoFundMe’s announcement Friday, citing police reports of violence, that it was going to withhold money from an account established to provide funding for the “Freedom Convoy 2022” protest in Ottawa, Canada, after the account had raised about $9 million.

The Freedom Convoy is protesting vaccination mandates and other coronavirus restrictions imposed by the government.

The online fundraising platform issued the following statement: “GoFundMe supports peaceful protests and we believe that was the intention of the Freedom Convoy 2022 fundraiser when it was first created.

“We now have evidence from law enforcement that the previously peaceful demonstration has become an occupation, with police reports of violence and other unlawful activity.”

The company, likely under intense pressure from Prime Minister Justin Trudeau, said it had returned $1 million to a group of peaceful protestors but added, “No further funds will be directly distributed to the Freedom Convoy organizers – we will work with organizers to send all remaining funds to credible and established charities verified by GoFundMe.”

That wording indicated to many readers that the money could instead be used by any group GoFundMe chose.

Following a backlash from donors, the company agreed to return all donations.

Do you think GoFundMe betrayed the public with this decision?

Cadogan is now facing some major scrutiny from numerous American and Canadian citizens. Additionally, several states have announced plans to look into GoFundMe’s handling of the situation.

And where is Cadogan in all this? His Twitter account is blocked. When you click on Cadogan’s account, the following message is displayed: “These Tweets are protected. Only approved followers can see @timcadogan’s tweets.”

The account doesn’t say when it was locked, of course. And Cadogan doesn’t appear to be a prolific user — gaining only about 1,000 followers since 2008 and publishing only 155 tweets.

But if it was done to avoid the social media backlash from the Ottawa showdown, it didn’t keep many users from spouting off. Here’s what some had to say about Cadogan — and “coward” is on the nicer end of the spectrum.

What’s the matter @timcadogan? You don’t want to man up for your decisions? pic.twitter.com/v68R7xuhZZ

Cadogan is now guilty of grand theft and should be arrested on sight.

Guy is totally ok with funding folks arrested for heinous crimes, but not those peacefully protesting.

Criminal can’t stand the heat. Funny how that works.

Get woke, go broke! People like this must live in such a coddled shelter in the world that they don’t realize what the average American thinks!

If he believed he was doing the right thing he wouldn’t be hiding like this.

He’s a coward who knows he exists and his “company” exists at the whim of the psychotic progressives that run everything. He took the ticket a long time ago and now he has to do their bidding. Coward punk!

He’s a tool. 😒 I hope he and his company go under

Trudeau is also a coward. As the convoy of truckers approached Parliament Hill in the Canadian capital city of Ottawa on Jan. 28, the night before the protest began, Trudeau and his family were whisked away to a secret location. He made a series of videos over the following week from this undisclosed location in which he denigrated the protestors and issued threats.

(He also announced on Jan. 31 that he’d tested positive for COVID-19.)

Since the pandemic began, Trudeau, like so many government officials on the left, has become so accustomed to issuing orders and trusting they’ll be obeyed, he can hardly believe the truckers are defying him.

It’s likely Trudeau or someone else in the Canadian government asked Cadogan to seize and divert the GoFundMe cash. But that decision came too late.

Like Toto in The Wizard of Oz,” Freedom Convoy has flung open the curtain and there stands the cowardly Trudeau.

He can’t hide from the public forever.

And neither can Cadogan.