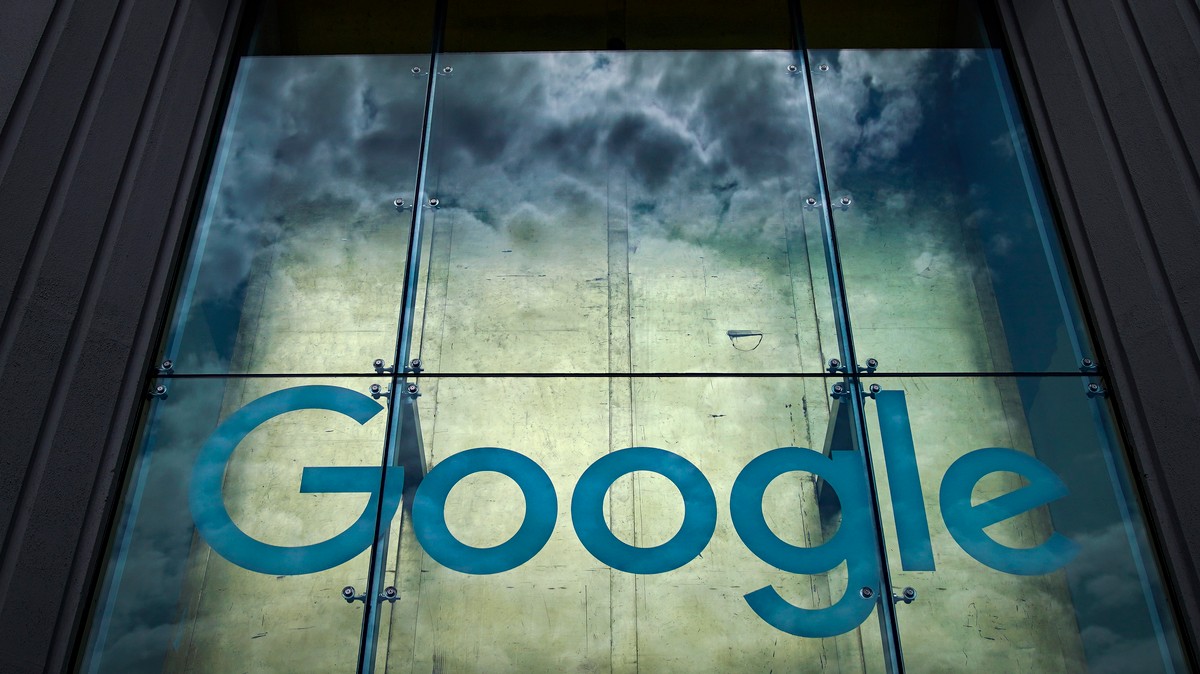 For a long while now, large technology firms have enjoyed relatively little scrutiny from antitrust regulators. That’s changing, and they’re not happy about it.

With the ascensions of antitrust crusaders like Jonathan Kanter to the head of the Department of Justice’s antitrust division, and Columbia Law School professor Lina Khan to the Chair of the Federal Trade Commission, some companies have begun to try and preemptively push for these individuals to recuse themselves from antitrust cases.

In a letter to the DOJ, Google lawyer Virginia Gibson argued that the “reality, and the appearance, of partiality are fairly called into question.” Previously, Kanter represented Yelp in an antitrust case against Google and he was also involved in an antitrust investigation into Google’s ad tech led by Texas.

In each of these cases, it’s hard not to see a striking form of hypocrisy at work here. In a letter sent by the Revolving Door Project—which documents ties between the private sector and the federal government—to Gibson and shared with Motherboard, the organization reminds Google that not only does a simple review of Kanter’s work history and antitrust views dispel the accusation of impartiality towards Google, but that there is no conflict of interest for a successful antitrust lawyer working on the government’s side. The reality, however, is that Google has no issue with “members of the Biden administration with financial interests in Google or past professional ties to the company,” as the letter puts it.

The letter names 15 such individuals in government who it says have clear and serious conflicts of interest with Google for a number of reasons including “past or present work for the company, stock ownership, or close family affiliations with an individual employed by Google.”

The letter lists members of the administration who hold Alphabet stock and benefit from positive price movements: Special Assistant to the President for Economic Policy Daniel Hornung, Director of the National Policy Council Susan Rice, and Special Assistant to the President for Domestic Agency Personnel Corina Cortez are included.
The letter also highlights people who have had working relationships with Google, or who have family members that do. Deputy Counsel to the President and Legal Advisor to the National Security Council was a partner at WilmerHale where he represented Google and was listed as a counsel for Google LLC v United States. The letter also highlights ​​Anita Singh, chief of staff to Deputy Attorney Lisa Monaco, is married to a lawyer who Bloomberg recently profiled for “his major role in providing legal representation to Google.” Rep. Zoe Lofgren’s daughter currently works at Google, the letter points out.

A red flag raised in the letter is the sheer number of WestExec Advisors staff  who now work in Biden’s administration. The consulting firm has ties to Google and its co-founder Eric Schmidt through clientele that included Google’s tech incubator Jigsaw LLP and Schmidt Futures, Schmidt’s philanthropic initiative, the letter states.

According to Eleanor Eagan, research assistant at the Revolving Door Project, the companies’ attempts to paint Khan and Kanter as unable to remain impartial is an attempt to undercut popular antitrust actions.

“They are casting doubt on the integrity of these figures and seem to be pretty popular and carrying out what we know is a popular agenda,” she said. “So this is just one way to try and undercut that trust and sort of handwave that they’re all the same and this is all unfair.”

Claiming that some regulators are biased while overlooking other connections is a trend for Big Tech companies.  When a former Facebook lawyer who defended the company from antitrust lawsuits was being considered for Kanter’s job, Facebook was silent. Amazon had no ethical qualms with turning Obama Press Secretary Jay Carney into its PR and policy chief—they did it after all. Google itself clearly has no substantial concern with ethics here: in 2019 it hired a former DHS staffer deeply involved in the Department of Homeland Security’s family separation policies as a lobbyist.

“The whole other piece is Google hiring up folks who used to work in government and that certainly casts doubt on the seriousness of their ethical concerns,” added Eagan. “I think what we need are stronger laws governing folks ability to revolve out: longer cooling off periods. I think if you do have these cooling off periods, you will see the appeal or value of these revolving door figures quickly decline. A lot of the value they have is in the connections they have, which lose value over time because of churn from administration to administration.”

Google did not respond to Motherboard’s request for comment.