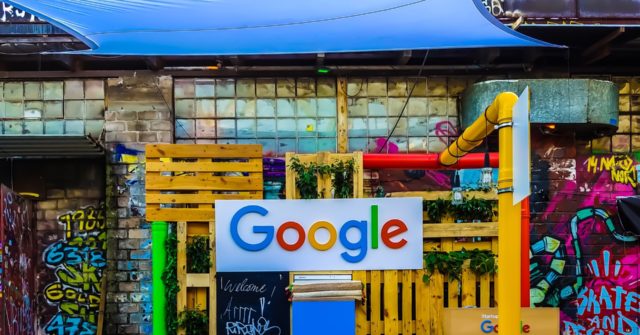 Google has announced the launch of an “inclusive language” function to help users eliminate politically incorrect words and expressions.

The feature is being introduced initially to Google’s “enterprise-level” users and will include both warnings and suggestions as part of Google’s new assisted writing features in Google Docs.

Typing in the word “landlord,” for instance, generates a warning the term “may not be inclusive to all readers” as well as the suggestion to replace the offensive locution with “property owner” or “proprietor.”

Similarly, Google takes issue with the word “mankind” and proposes substituting it with the more appropriate “humankind.”

Use of “policemen” and “housewife” provokes a correction as well, and Google will urge replacing them with the gender-neutral “police officers” and “stay-at-home spouse.”

Curiously, the new software seems targeted only at a specific sort of communication infractions.

For example, a transcribed interview with ex-Klu Klux Klan leader David Duke, in which he uses offensive racial slurs and talks about hunting black people, elicited no warnings, perhaps out of respect for similar language found in rap songs.

The program did, however, propose amending President John F. Kennedy’s inaugural address to substitute “for all humankind” in place of “for all mankind.”

A Google spokesman [spokesperson] said: “Our technology is always improving, and we don’t yet [have] a solution to identifying and mitigating all unwanted word associations and biases.”