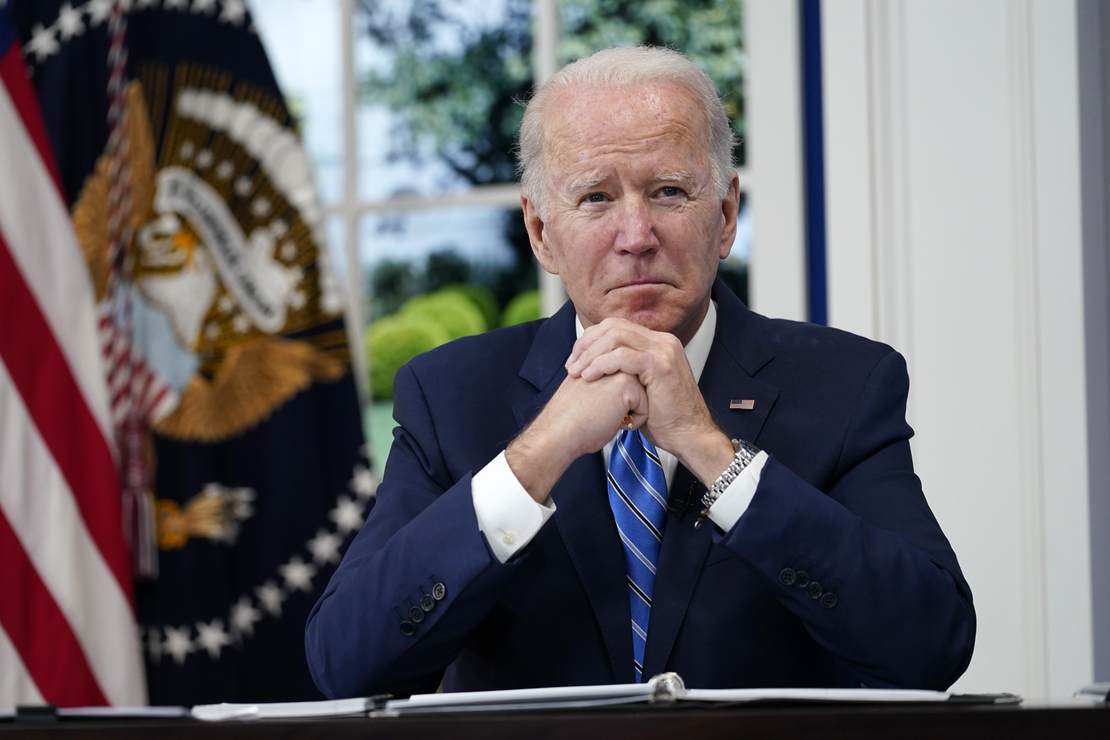 And believe it or not, that’s not the worst news for Joe Biden and Democrats from today’s Emerson national poll, although it’s bad enough. Not only have Republicans taken a lead on the generic congressional ballot, Emerson’s survey shows a narrow majority for the GOP on a measure that normally only requires them to be within a few points to have a successful cycle.

No, the real problem for Democrats and Biden is enthusiasm — which portends an even wider gap at the ballot box:

That’s a fourteen-point gap on enthusiasm overall for the midterms in favor of Republicans. The least enthusiastic age group is the demo that Democrats need to turn out big in any election, although they’re usually disappointed on that score. Emerson’s crosstabs are a mess, so good luck on determining other breakdowns, but needless to say, this suggests a lot of problems in other demos for Democrats.

In fact, one key demographic of note has gotten a lot of attention lately, and Emerson’s data on Joe Biden’s job approval numbers bears out that concern. Hispanic voters have become hardly disapproving of Biden, and without them Democrats are looking at an electoral nightmare not just in 2022 but also in 2024:

I guess all that “Latinx” jargon hasn’t impressed those voters, eh? Biden’s still getting a 42/50 on overall job approval, but one has to wonder how well that reflects the current status quo. Biden’s at 41% with white voters, 35% with Hispanics, so who’s lifting him up? It’s not independents:

Within the Democratic party, 73% approve of the job Biden is doing as president while 19% disapprove. Among Republicans, the majority (71%) disapprove while 22% approve. Independents also generally disapprove of Biden’s job, at 27% approve and 63% disapprove.

If Biden’s at 27% with independents and 35% with Hispanics, then his 42% overall approval looks pretty strange. Emerson’s crosstabs on its sample are clearer, and show a D/R/I of 37.4/35.9/26.7, which seems a bit of an undersample for independents. And that might mean that Emerson’s generic ballot might understate the hole in which Democrats find themselves this year.

And Emerson’s result isn’t that much of an outlier. The current RCP gap on the generic ballot, including this poll, puts the difference at GOP +4.5:

Note that Emerson’s Democratic support rating lines up almost exactly with the RCP average on Biden’s job approval; GOP support generally trails Biden’s disapproval. Does that make Emerson an outlier? Maybe, but other pollsters have given Republicans a majority in the generic ballot, most recently Rasmussen and Monmouth.

But also, the trend in all polls has been to lean to a GOP lead. In the fall, Democrats led almost all of these polls, even if it was narrow, and the instances of Republican outright leads was rare. That has flipped over gradually to the point where Democrats have led in only 10 of 27 aggregated polls since the first of the year, and only two of eight in February. Emerson’s amplitude might might might be a bit of an outlier, but it sure looks more like a portent of Democratic collapse.