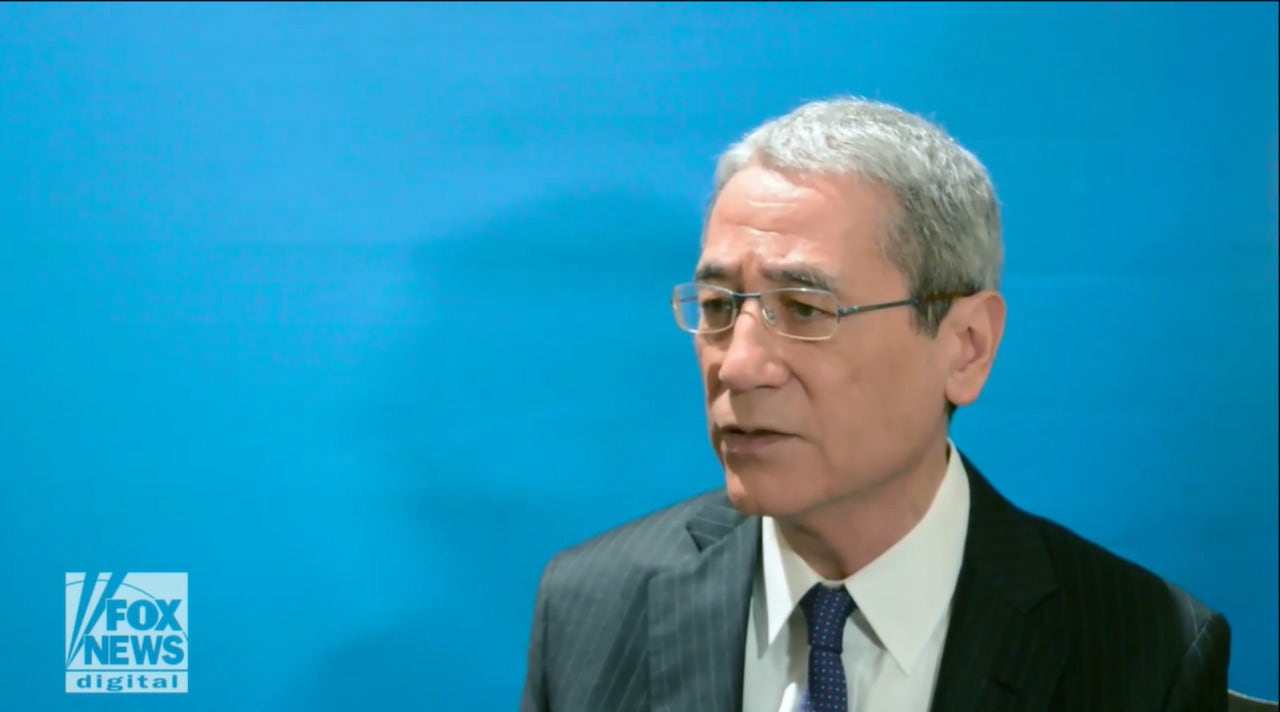 ORLANDO, Fla. – Author Gordon G. Chang warns that President Biden’s lack of significant action against Russia will help China’s efforts to “marginalize the United States” as Beijing is closely monitoring the administration’s ineffective response to the invasion of Ukraine.

“That’s why Beijing has announced all of these no-limits partnerships, and we’ve heard all of these commodities deals recently. $117.5 billion of new oil and gas arrangements that was announced February 4,” he continued. “Just a couple of days ago we had 100 million metric tons of coal to China. Basically, Beijing is financing Russian expansionism because it’s good for China because it makes sure that the United States is preoccupied in Europe.”

Last week, Sergey Mochalnikov, the head of the Russian Energy Ministry, announced a pact that will add to an already lucrative deal Russia signed with India in Nov. 2021 to supply 40 million tons of coal. Russian news outlet TASS, which is owned by the government, reported on the deal.

Chang also warns that China “likes to see the United States humbled” and the current administration is making things easy for them.

“Biden is not defending Ukraine and Europe the way he should be,” Chang said. “Beijing is watching very closely what the United States does.”

Chang noted that there was an onslaught or propaganda coming from Beijing last summer following Biden’s botched withdraw from Afghanistan.

“How the United States couldn’t win wars anymore, how when China invaded Taiwan that the island would fall within hours and the U.S. military would not come to help,” he said. “So, clearly they’re watching U.S. responses to Ukraine.”

Chinese leader Xi Jinping has suggested the nation would take control of Taiwan in the near future.

“This does create an opportunity for Xi Jinping, who otherwise might have been deterred by the United States. Now, he sees the United States not using its power, so therefore, there is this opening that Xi Jinping is starting to perceive,” Chang said.

Meanwhile, there have been reports that Biden recently shared intelligence with China, which quickly shared it with Russia.

Gordon G. Chang feels President Biden’s lack of significant action against Russia will help China’s efforts to “marginalize the United States” as Beijing is closely monitoring the administration’s ineffective response to the invasion of Ukraine.

“I can’t understand why the Biden administration thought that China would keep U.S. intelligence from Russia. They just announced their no-limits partnership,” Chang said. “This is something where we believe China should calculate its interests in one way and therefore, we believe Beijing, in fact, does. But, no, it’s clear that Beijing believes that its interests are with Russia, not with the United States, so this is a failure of the Biden administration to understand Beijing’s foreign policy.”

Chang said Moscow and Beijing have a “solid, stable” relationship, at least for the time being.

While Chang is concerned about Russia’s relationship with China, he suspects that the United States will prevail – but only if Biden steps up to the plate.

On Sunday, a senior U.S. defense official told Fox News correspondent Jennifer Griffin that there is no reason to doubt the validity of reports that Russian President Vladimir Putin has put his nuclear forces on an elevated alert status.

“The Biden administration has just failed to protect the interest of the United States,” Chang said.

Fox News’ Peter Aitken and contributed to this report.