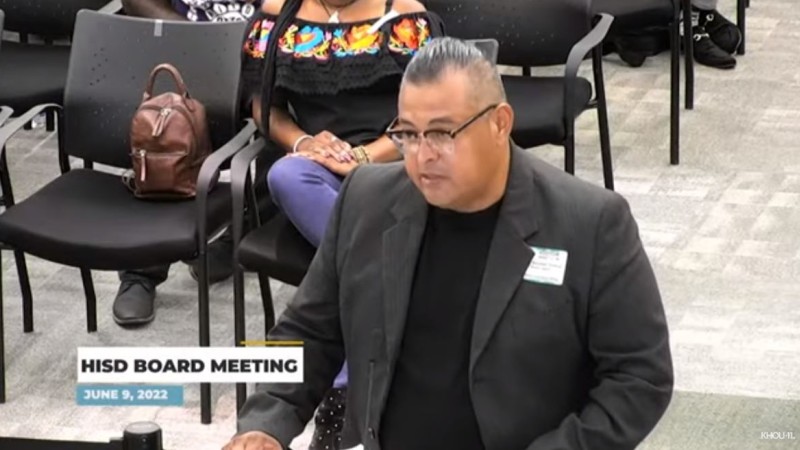 Texas Governor Greg Abbott has ordered an investigation into an allegation by a parent that a teacher took his son to a drag queen show which was attended by a convicted sex offender.

The claim was made by during a Houston Independent School District board meeting last week.

“He took him to a drag show when he was underage and it was really bad. It was a really bad experience. He also put him next to this sex offender when he was out there with my son,” the parent said at the meeting.

I am directing the Texas Education Agency to investigate this matter. https://t.co/ZnRjf2Xfns

The parent said the teacher, who is also a “writer for an LGBTQ magazine,” “recruited” his 16-year-old son and exposed him to a pedophile who was previously convicted for an assault on an 8-year-old child.

The parent said his son took videos and photos at the event and also has proof of his communication with the teacher in the form of text messages.

Abbott responded on Twitter by announcing he was “directing the Texas Education Agency to investigate this matter.”

A Houston Independent School District spokesperson responded by telling the media, “HISD takes all allegations seriously and will cooperate with the Texas Education Agency.”

As we previously reported, the former head of the Cream City Foundation, which sponsors Drag Queen Story Hour in Milwaukee, was arrested on charges of possessing child pornography.

In 2019, it was revealed that the Houston Public Library allowed a registered sex offender to read to children as part of Drag Queen Story Hour.

One of the program’s drag queens, 32-year-old Alberto Garza, was convicted of sexually assaulting an 8-year-old boy in 2008.

Meanwhile, as we highlighted earlier, during this weekend’s gay pride parades, children were exposed to bare breasts, fetish kinks like ‘puppy play’, twerking, half naked men whipping each other, and chants of “we have genitals and lube.”