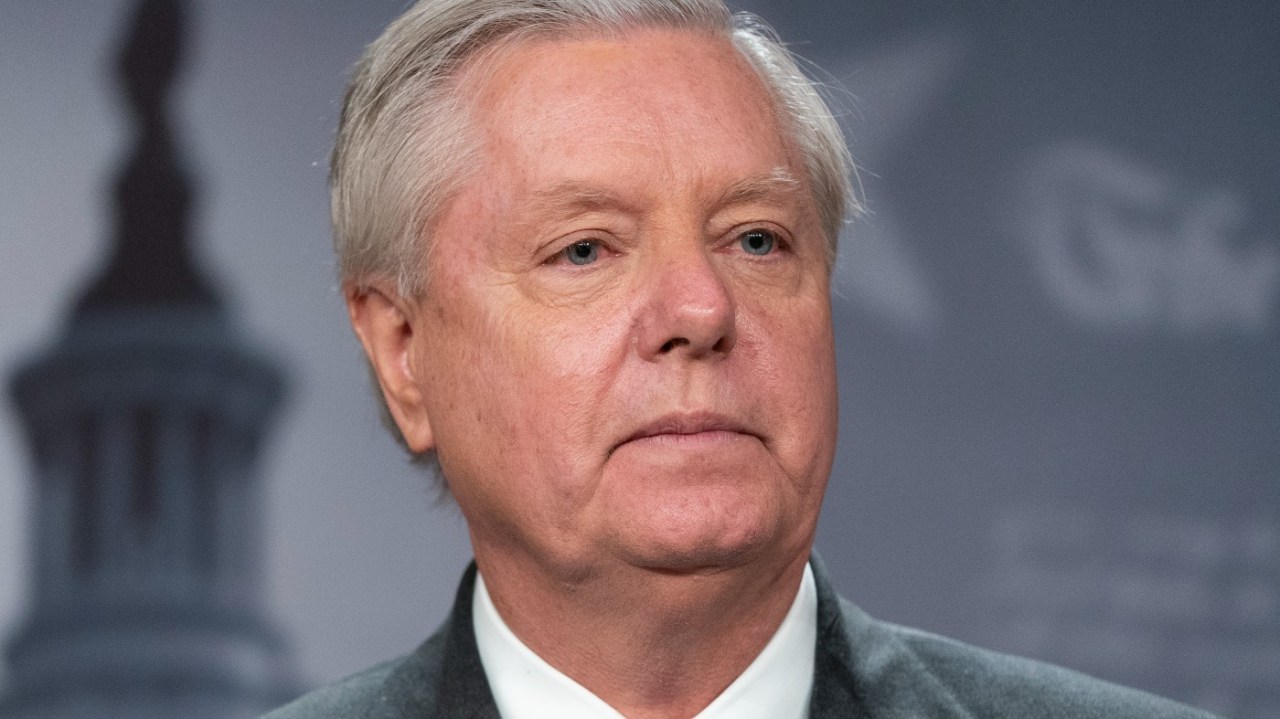 Sen. Lindsey Graham (R-S.C.) returned from a visit to Turkey over the weekend saying he will do everything in his power to close a sale of F-16 fighter jets to Ankara.

President Biden signalled his support for the weaponry sale to Turkey in a statement on Thursday, expressing optimism that Congress will pass this measure.

Biden had met with Turkish President Recep Tayyip Erdoğan the day prior, but shut down the notion that the proposed deal was a “quid pro quo” for Turkey supporting Finland and Sweden’s applications to join the NATO military alliance.

In a Twitter thread on Sunday, Graham said he had a “productive trip” to the country.

“While we have had a problematic relationship at times, it is imperative Turkey and the US take steps to strengthen the ties between our two nations,” Graham wrote on Twitter.

“I will do all in my power to support the Biden Administration’s decision to sell F-16s to the Turkish Air Force,” Graham added in the thread.

“These fighter jets, in the hands of our NATO allies, will create a sense of stability and provide capability to the Turkish military that is most definitely in America’s national security interests.”

There had been broad speculation since Turkey raised objections to Sweden and Finland’s NATO membership bids that the U.S. would need to offer concessions in order to convince Turkey to back down.

Still, Biden and other administration officials disputed the notion there was a connection between plans for any jet sales and Turkey’s decision to drop its objections earlier this week.

“There was no quid pro quo with that. It’s just, we should sell,” Biden told reporters on Thursday. “I need congressional approval to be able to do that, and I think we can get that.”