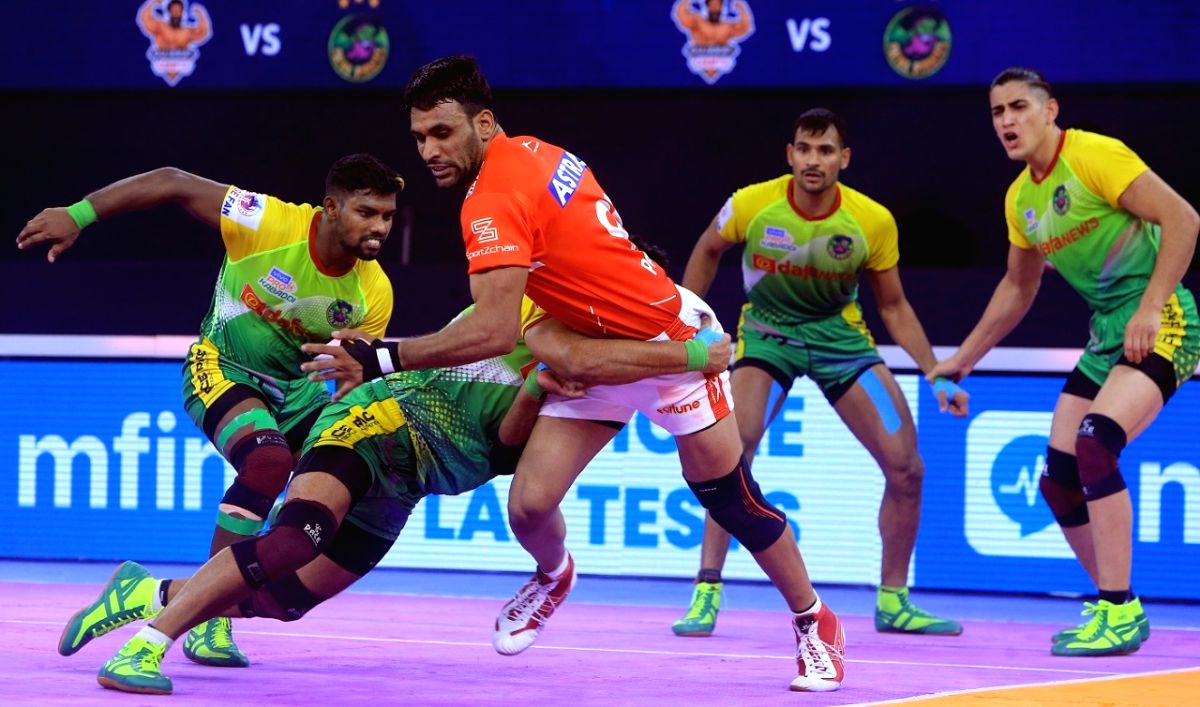 Bengaluru, Feb 6 : The Pro Kabaddi League (PKL) Season 8 has released the next part of the schedule for the ongoing season 8 starting from Monday.

“The league has successfully conducted more than 90 matches and the next part of the current season will see teams fight for a position on top of the points table. In the coming days, as the league resumes double-headers and triple-headers, the fight for a top spot on the points table will intensify,” said the league organiser Mashal Sports.

The competitiveness of the league is showcased by means of only a six-point difference between 11th place and the Playoffs positions on the table. In the last week, teams such as Puneri Paltan, Haryana Steelers, and Jaipur Pink Panthers have performed well to improve their points tally, leaving the competition wide open and set to go down to the wire.