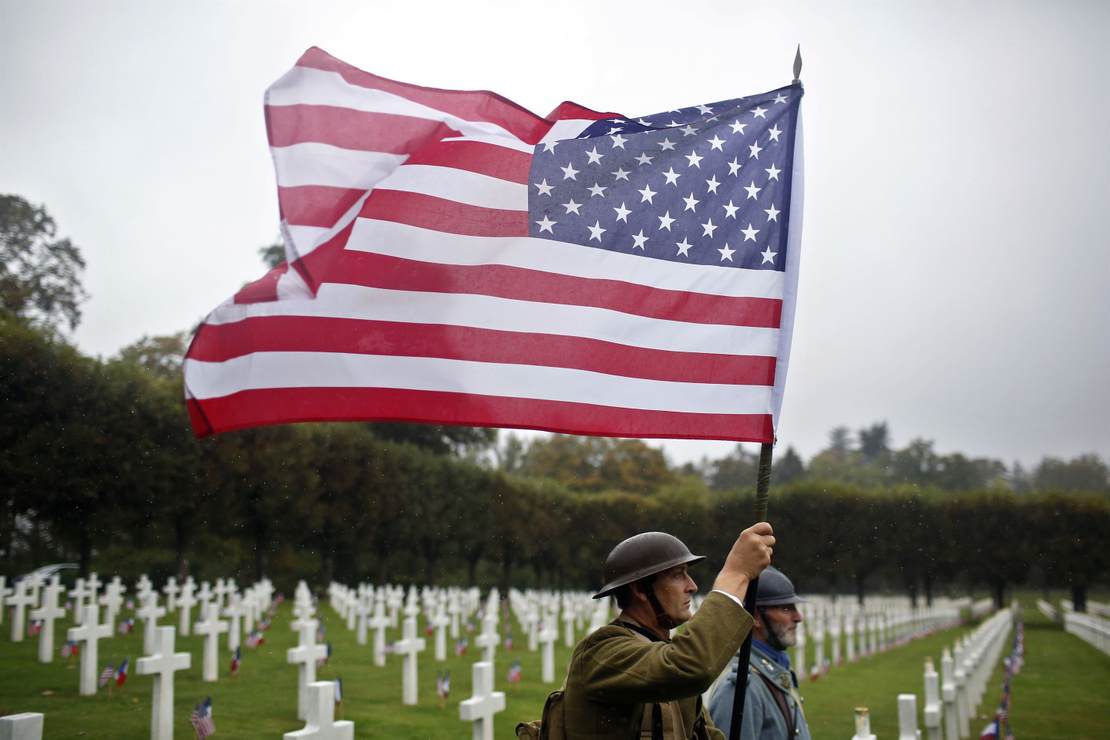 “When in the Course of human events it becomes necessary for one people to dissolve the political bands which have connected them with another and to assume among the powers of the earth, the separate and equal station to which the Laws of Nature and of Nature’s God entitle them, a decent respect to the opinions of mankind requires that they should declare the causes which impel them to the separation.”

As Americans gather to once again celebrate American independence from foreign rule, we here at Hot Air want to extend our wishes that all of our readers find themselves safe, healthy, and able to enjoy this day with those they love. And we will once again take a brief look at precisely what the Founders were declaring when they released the Declaration of Independence. Here are some of the key points that might come up in conversation today, particularly as we reflect on what those concepts meant in 1776 and how relevant they are in the 21st century.

In terms of the relationship between church and state, the Founders made two assertions. The unalienable rights of all human beings are bestowed by their Creator, not the pronouncements of any person or group of people. And those rights shall not be abridged. Governments, conversely, are the creations of men. But the American government does not assign powers to itself. The power of the government is derived from the consent of the governed. And when any government, be it that of King George III or the American government that the Founders were preparing to establish, becomes destructive of those principles, the people have the right to alter or to abolish it, and to institute a new Government.

There follows in the document a lengthy list of complaints against the King and the Crown. Twentyseven different charges are leveled. Many of those charges would eventually show up in the Constitution and the Bill of Rights, detailed as actions that the government is not allowed to engage in. And with that, they declared that these free and independent states were “Absolved from all Allegiance to the British Crown.”

Almost 250 years later, we’re still standing. There is perhaps some irony in the fact that the country we fought to free ourselves from is today one of our staunchest allies and part of what we routinely refer to as the “special relationship.” Simultaneously, other nations that the Founders likely gave little thought to in 1776 have risen to positions of power on the global stage and evolved into some of our most dangerous adversaries.

As we prepare to send yet another crop of incumbents and hopefuls to represent us in Washington this fall, this would be an opportune moment to remind them of all of this. When elected, they take an oath to uphold and defend the Constitution. Perhaps they should also be forced to review the Declaration of Independence. Their jobs are never assured and what power they have is derived from the people. And if the people see them as becoming too destructive of their inalienable rights, the Founders left us a roadmap for how to handle that as well.