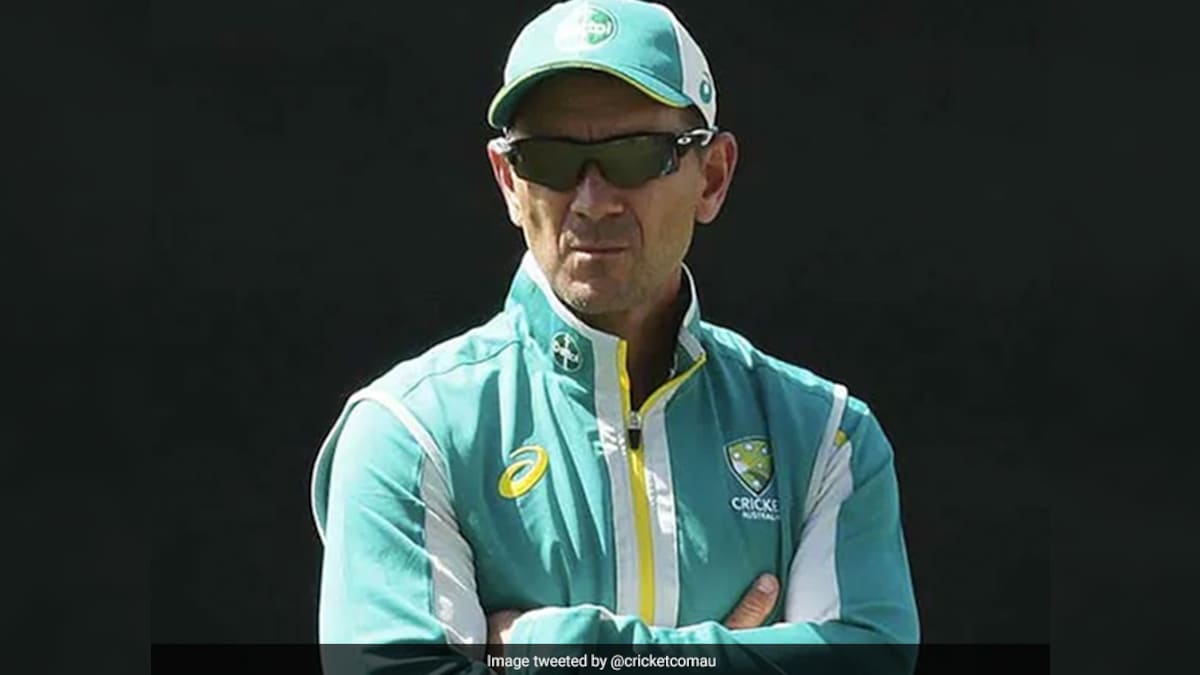 “Having been away from home since the first week of October, yesterday was a tumultuous day, and with quarantine restrictions now that I am back I am unable to do anything publicly at the moment, but I want people to know I am happy with my decision and proud of what I have achieved,” Langer stated in his resignation letter, as reported by ‘The Australian’ newspaper.

“Last night I was offered a short-term contract until the end of the T20 World Cup in Australia, with the sentiment of ‘going out on a high’. After careful consideration, I have decided not to accept this contract renewal, and as a result, I believe it is in everyone’s best interests for the Australian cricket team to begin the next chapter immediately. If media reports are correct, several senior players and a couple of support staff don’t support me moving forward, and it is now apparent the CA board, and you Nick, are also keen to see the team move in another direction. I respect that decision,” he added.

The contract extension offered to Justin was the result of a thorough review process that evaluated many factors including future requirements of the team and the upcoming extensive schedule of fixtures. The extension was approved by the CA Board and was put to Justin last night. It included the opportunity to defend the T20 World Cup title in Australia at the end of this year.

“There has been a great deal of media speculation on my future as the Australian men’s cricket coach over the last 12 months and this has taken an enormous toll on my family. I hope through this time, and throughout my tenure, I have held myself with integrity and dignity,” Langer stated further in his resignation email.

“My life has been built on values of honesty, respect, trust, truth, and performance and if that comes across as ‘too intense’ at times, I apologize. It is said that in any venture, if you leave things in a better place than when you started then you have done your job,” he added.

Langer was appointed as the men’s team coach in 2018 after the Sandpaper Gate which saw David Warner, Steve Smith serving out one-year bans. Under Langer, Australia managed to win the T20 World Cup 2021 and then the Ashes.

“In terms of ‘going out on a high’, I am blessed to have been a part of a T20 World Cup-winning squad, an Ashes-winning squad, watched the Test team rise to #1 ranked team in the world today, been selected as the Wisden Coach of the Year and been elevated to the Australian Cricket Hall of Fame; all this in the last five months. I am grateful that today, I am going out on a high,” said Langer.