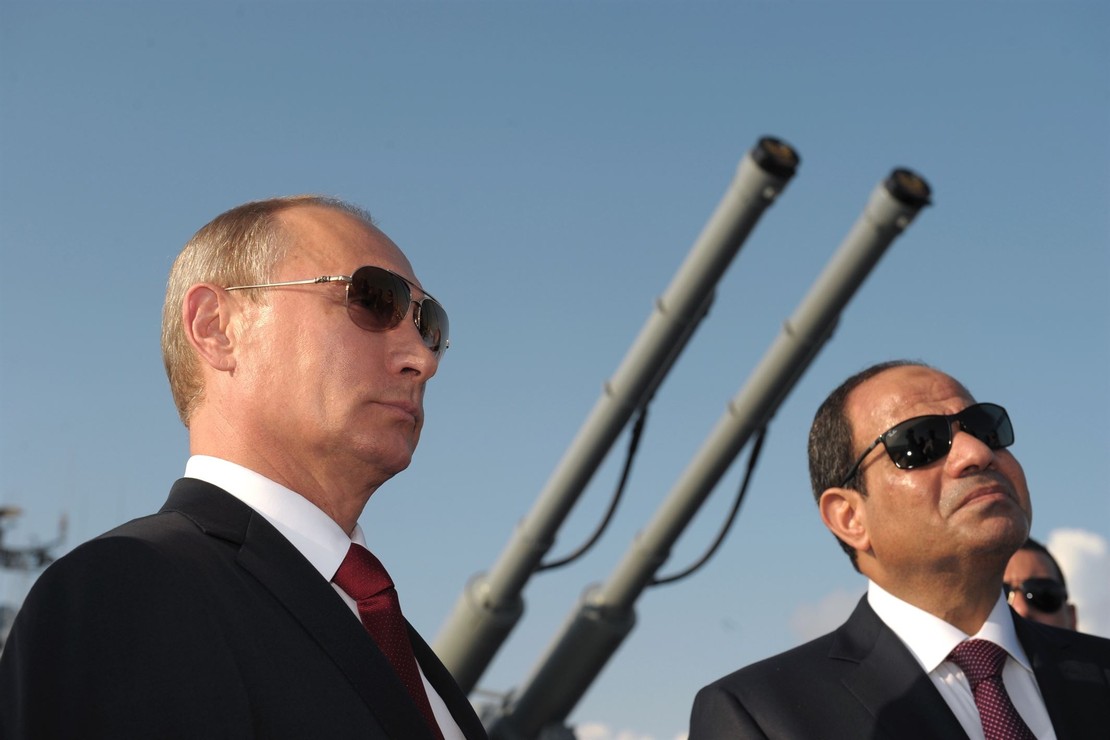 How many Russian sailors made it off the Moskva before it sank as a result of a Ukrainian missile attack? Initially, Russia claimed everyone survived, then later more or less conceded that forty of its 500+ crew had died. However, families of the supposedly surviving sailors are going public about their missing men — potentially challenging the propaganda regime Vladimir Putin has imposed, the New York Times reports:

After Russia’s flagship in the Black Sea, the Moskva, sank last week, the authorities said that the entire crew of more than 500 had been rescued. But there has been no official update since, and families of missing crew members are demanding answers about their fate in increasing numbers.

“They don’t want to talk to us,” Maksim Savin, 32, said in an interview about the quest to find the whereabouts of his youngest brother Leonid, 20, a conscript. “We are grieving; they drafted our little brother and most likely will never give him back.”

At least 10 families have publicly voiced their frustration about getting conflicting reports about whether their sons are alive, missing or dead. Their demands, made on social media or to news organizations, could hurt public support for the war effort ordered by President Vladimir V. Putin of Russia.

Part of the problem for Putin, the NYT points out, is that a significant number of the Moskva‘s crew were conscripts. Ever since the Chechen war, where draftees died in droves, the use of conscripts in offensive military operations has been fraught with political danger for Putin. He has insisted that conscripts were not supposed to be in Ukraine, and that early deployments of such troops were errors that had already been corrected. How Putin expected that to line up with having conscripts on a naval vessel as strategically important as the Moskva is anyone’s guess, but Putin probably never thought that the Moskva would be vulnerable to Ukrainian attack, either.

Now the parents and other family members of the men — especially the conscripts — have begun demanding answers to some highly uncomfortable questions. For one, it appears that the senior officers of the Moskva are still alive, as they have been tasked with communicating with the families. How did the senior officers, including the commander, manage to survive while the enlisted men have either perished or disappeared?

The official explanation initially was that all the men are healthy, happy, and on a farm where they can run and play. Well, that’s not exactly the explanation, but it’s not far off, at least at first:

When she heard that the ship had sunk, Ms. Grudinina said, she called a Defense Ministry hotline for relatives and was told that her son was “alive and healthy and would get in touch at the first opportunity.”

Soon afterward, a man who identified himself as the Moskva’s commander got in touch and told her that her son had “basically sunk together with the ship,” according to the BBC.

As a way to forestall these questions, the Russian Defense Ministry produced a video this weekend that showed the head of the Russian navy reviewing what was purportedly the crew of the Moskva in Sevastopol. It’s not clear at all who the men are, but more importantly, it raised another question. If they’re all in Sevastopol, which has been in Russian control for eight years, why aren’t any of them getting in touch with their families?

This conundrum encapsulates what will be a huge problem for Putin as the war grinds on. The Moskva and its crew was likely the single biggest known loss of the war, but Ukrainians have killed thousands of Russian soldiers, perhaps tens of thousands by now, thanks to their courageous defense and the ineptitude of Russian commanders and logistics. Tens of thousands more may die before this finishes. Reportedly, Russians brought movable crematoria to deal with the dead, likely at first to ensure Ukrainian corpses disappeared but almost certainly by now to ensure that Putin never has to deal with the optics of flag-draped coffins by the thousands to Russia. But having them go perpetually missing may make the situation worse in the long run, politically speaking.

Putin may think that he can force the parents and family members of the perpetually missing to stay silent, too. And that strategy might have worked if the number of “missing” Russian conscripts remained in the hundreds. When tens of thousands of Russians never return and no explanation emerges for their disappearance, all of the propaganda in the Kremlin won’t cover for the pain and outrage those deaths and the lies that accompanied them will produce. The Kremlin, from Putin on down, are falling into a trap not all that dissimilar to that which collapsed the regime of Tsar Nicholas II. It won’t end well for Putin and his gang, either.