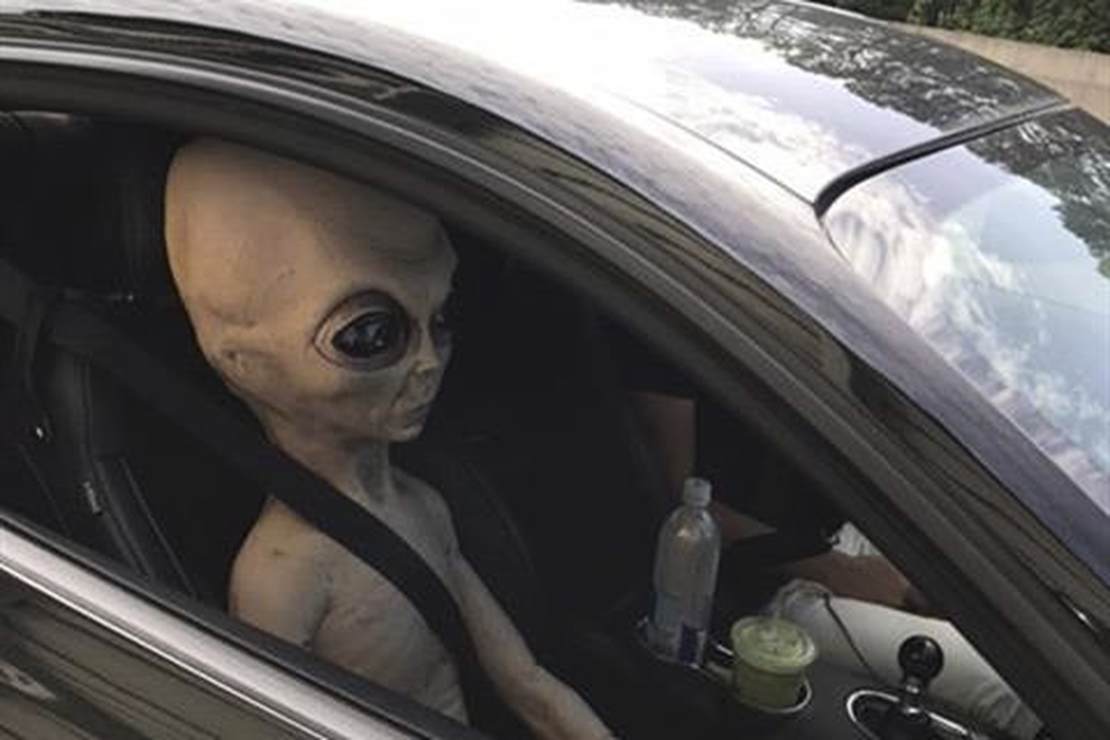 I’ve been a political operative for a lot longer than I’ve been involved in the UFO community, and over the last year especially it has struck me so clearly how the UFO disclosure movement has taken the first steps toward becoming a fully-fledged political movement. It’s an exciting and electric time for us, but it is not without certain dangers. I have trained under some of the top activists and political actors in the nation and I want to pass on to you some pieces of advice I have picked up in my time of navigating political movements fraught with backstabbing, bad actors, and poor decisions so that you might avoid them.

Media pundits should not be your representatives in Washington, D.C.

Ufologists love their pundits, me included. Before you hate me for saying this let me explain. Podcasters like Luis Jimenez, Michael Mataluni, Steven Greenstreet, Jeremy Corbell, and Ryan Sprague are all incredible people and wonderful entertainers. But no matter how knowledgeable they are, they don’t carry enough weight to be considered subject matter experts. When it comes to the UFO topic in Washington, Congressmen are only going to listen to respected scientists and the military. For now.

Even when Congressmen become more open to the idea of discussing this topic with members of the UFO media, we should not expect the media to carry the mantle. While the media plays a vital role in a political movement, it should not necessarily lead it. People who would call on someone like Anderson Cooper to run for President are similarly wrong to do so. Cooper is more effective and useful where he is, and the same will be true for our UFO pundits. Leave the politics to the expert scientists, guided by the careful eye of political activists and lobbyists who know the ins and outs of Washington.

This is where a political movement can rely on its pundits and media stars. Those in the media are often very good at crafting a narrative. Narratives tell stories, turn eyeballs, gain ears, and change minds. But, you can’t do that by turning that dial to 100% right away. You start small. Most Americans have heard about the 60 minutes UFO piece. Start building from there and avoid jumping straight to “there’s an alien base under a mountain nearby and the inhabitants communicate with me telepathically.”

The UFO disclosure movement is one of the purest nationwide bipartisan movements I have seen in a long time. Do not let partisan politics bog us down. Too frequently I see commentators online saying “wow, Marco Rubio has been great on UFOs, I just wish it were someone else.”

That kind of thinking is just a trap. Like it or not, our Founding Fathers made it so that very little can be done without bipartisanship. If we want answers, we need to be accepting of a wide spectrum of political opinions. Gatekeeping is not always a good thing.

For example, those who would have done some research into my background may disagree with my opinions and the ideology I represent. But, to their credit, no one has said I shouldn’t be discussing UFOs.

The legendary activist that trained me, Morton Blackwell, has a list of short rules on how to be effective in politics. All of them are useful to live by, but none more than number thirty-eight: “In politics, nothing moves unless it’s pushed.”

Everyone must do the grunt work. The worst job you can have in politics is knocking doors during an election. Knocking doors during an election also just happens to be how you win the election. It’s a job given to grunts, interns, and teenagers. In campaigns I get involved with, I ensure every single person on the campaign is knocking on doors at least once. We all gotta do the leg work to win.

What that looks like in the UFO world is just having that first conversation with people you know. Coworkers, friends, family, folks in line at the DMV… Don’t be aggressive, work it in naturally, but do your best to talk about it. The kids these days call it “normalizing.” We know UFOs are real, but the general public is still a bit behind on accepting that. They’ll come around if we do the grunt work.

Nothing happens quickly in D.C.

For Ufologists, this is plainly felt. For decades and decades, people have been fighting tooth and nail for the truth. Disclosure finally feels like it is in reach. But that is where it can be the most dangerous for a political movement. Right on the verge of achieving the goal is when someone can run out of steam.

For now, a bit more patience is required. Frustration happens, yes. It’s okay to be frustrated, but channel that energy towards accomplishing a healthy and worthwhile goal in the movement rather than taking it out on pundits, politicians, and activists who are on your side.