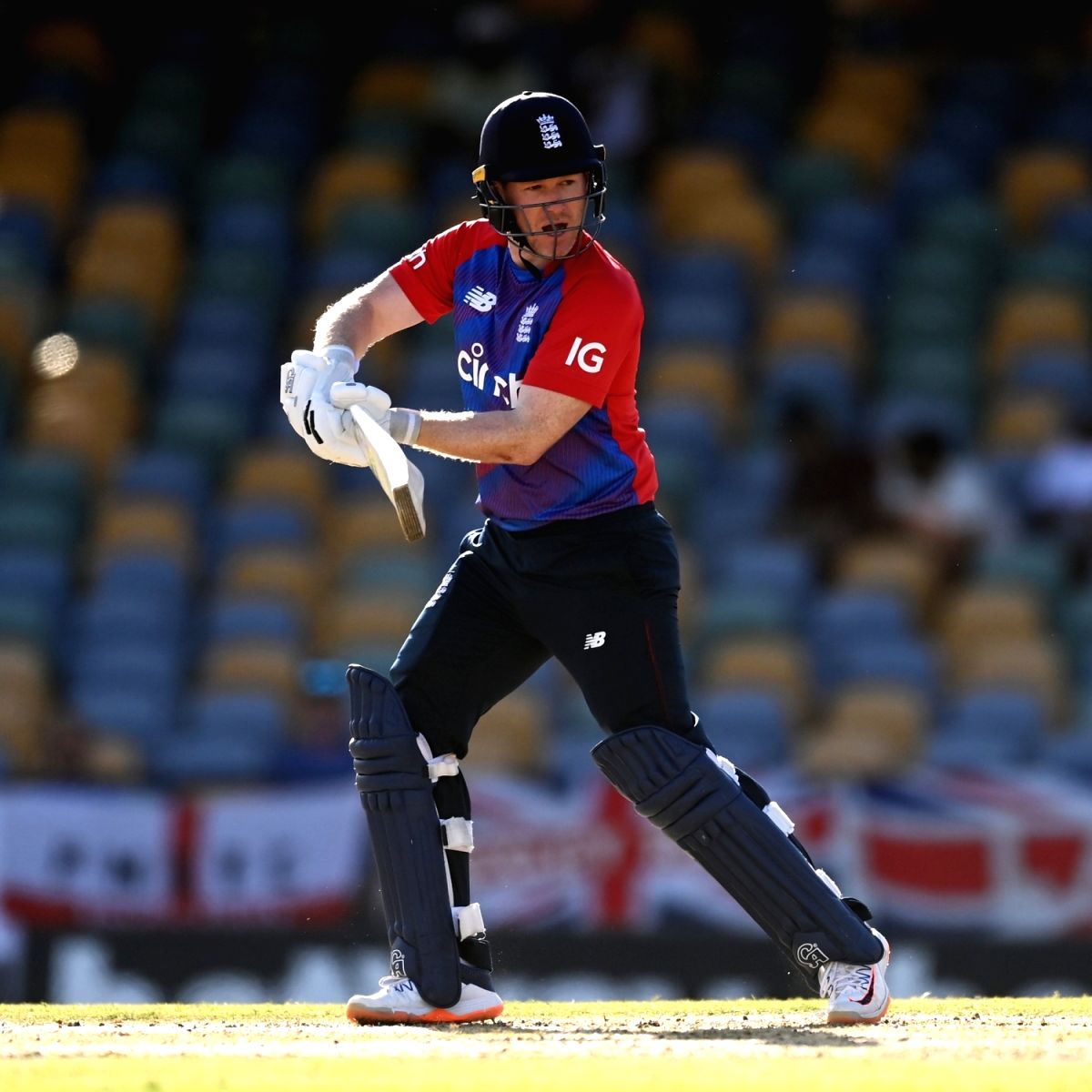 Bridgetown : , Jan 23 (IANS) England captain Eoin Morgan stressed upon coming back stronger in the next match against West Indies with a fresh game plan.

In the opening match of the T20I series, England were reduced to 49/7 before Adil Rashid and Chris Jordan took them to 103 with a 36-run partnership. But it wasn’t sufficient to deny West Indies an emphatic nine-wicket win.

“Not at all (the start we wanted), and the opposite conditions to what we played on (in the warm-up match). West Indies dominated early on, we didn’t seem to adapt and we lost a lot of early wickets. Have to come back tomorrow with a fresh game plan,” said Morgan in the post-match presentation ceremony.

Morgan felt the bounce in the pitch at the Kensington Oval will remain inconsistent. “Think the wicket could be the same again. Something we spoke about coming here, more so in Barbados, little bit more bounce. Today it wasn’t that consistent. Trying to get the mindset around risk reward didn’t happen. But hopefully we come back stronger.”
Morgan further backed the youngsters in the squad to put up a better show in the upcoming matches.

“That’s the nature of international cricket as you get exposed or tested throughout tour career. But there is light at the end of the tunnel, so you need to cheer up. I’ll be encouraging them to stay as positive as possible. We always get great support in the West Indies, we have a lot of fans here.”