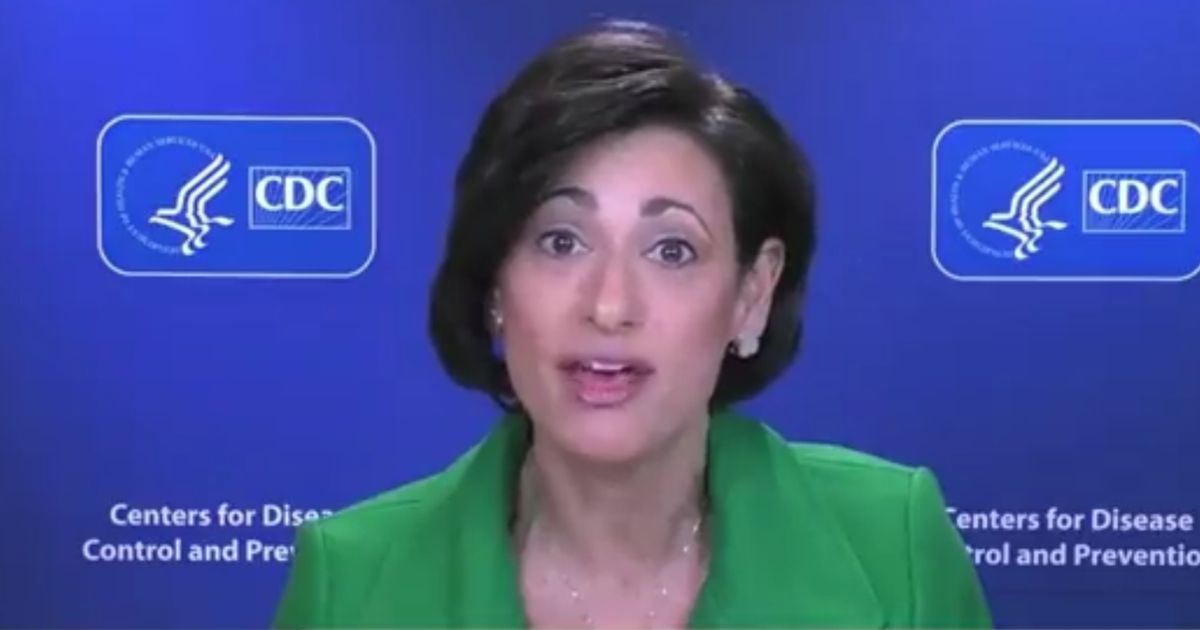 There are many these days who view the Supreme Court as sitting atop the judicial branch of the United States government to, like the Bible’s King Solomon, wisely decree the most just solution to an oftentimes highly contested case that has come before their presence.

While many argue that the task of the SCOTUS has become somewhat misunderstood over time, the public nonetheless often views it as being capable of infallibly adding to or, should the case so require, taking away from the founding documents according to the all-knowing wisdom of the majestic, black-robed justices.

Of course, some of the high court’s past decisions have resulted in far more dismembered babies than Solomon’s shrewd judgment ever did, but I digress.

At any rate, regardless of how you may view the high court or the constitutional tasks of the justices, one at the very least expects these important figures to actually possess the wisdom they’re so often subtly credited with having.

So you’d imagine that when one of these members of judicial royalty approaches the inner sanctum of the high court, they’d come armed with things like accurate facts and statistics pertaining to the cases they’re about to hear. Seems like a pretty reasonable, bare minimum requirement, right?

That is, you’d think this could easily be the case had you not yet heard Justice Sonia Sotomayor completely butcher basic COVID-19 statistics from the bench in apparent wanton disregard for the facts, reality and the integrity of the judicial position she holds.

On Friday, Sotomayor and her fellow justices heard oral arguments in the National Federation of Independent Business v. Department of Labor, in which they are being asked to determine the constitutionality of President Joe Biden’s COVID-19 vaccine mandate for federal employers.

This is a hugely important case and one in which the deadliness of the virus must no doubt be seriously considered by the justices as they consider if the Biden administration has the authority to impose the far-reaching vaccine requirements.

Yet statements that Sotomayor made during the arguments caused great alarm among supporters for private employers hoping to block the federal mandates.

Whether it was erroneously overstating the number of children hospitalized by COVID, how full hospitals are or the deadliness of the omicron variant of the virus, Sotomayor spewed more COVID misinformation than your overzealous aunt on Facebook.

Here is Justice Sotomayor saying that “hospitals are almost all full capacity” and there are “over 100,000 children” hospitalized with covid “many on ventilators.

None of those things are true. Not even close. pic.twitter.com/MqWEL2UvJg

“We have hospitals that are almost at full capacity with people severely ill on ventilators,” she said in regards to the impact of the omicron variant.

“We have over 100,000 children, which we’ve never had before, in serious condition and many on ventilators.”

It is unclear where Sotomayor got the statistic that 100,000 children are in serious condition, since it has no resemblance to reality. The Washington Post’s fact-checker gave her four Pinocchios for the claim, which, according to the column’s rating system, constitutes a “whopper.”

“It’s important for Supreme Court justices to make rulings based on correct data,” fact-checker Glen Kessler noted in the overstatement of the flippin’ century.

“There has been a spike in pediatric cases with covid, even if the omicron variant appears less deadly. But Sotomayor during an oral argument offered a figure — 100,000 children in ‘serious condition … many on ventilators’ — that is absurdly high. She earns Four Pinocchios.”

In fact, the claim was so false, that Centers for Disease Control and Prevention director Rochelle Walensky was forced to fact-check her during an appearance on Fox News.

Are COVID figures being overblown?

Speaking to “Fox News Sunday” host Bret Baier, Walensky clarified that there are less than 3,500 children in hospitals with COVID-19, which, for those of you who struggle with math, is a lot less than 100,000. (Forgive me for infantilizing you, but if a SCOTUS justice can’t count, I feel like it’s not safe to assume anyone can anymore).

After playing an audio clip of the justice’s comments, Baier noted to Walensky that “what we can find from Friday suggest there are fewer than 3,500 current pediatric hospitalizations from COVID-19. Is that true?”

“Yeah,” she replied, before noting that “first of all, the vast majority of children who are in the hospital are unvaccinated, and for those children who are not eligible for vaccination, we do know that they are most likely to get sick with COVID if their family members aren’t vaccinated.”

She continued on to push vaccination for children before Baier interrupted her to confirm.

SOTOMAYOR: “Over 100,000 children” are hospitalized due to COVID, with “many on ventilators”

How did Sotomayor make it on the Supreme Court?pic.twitter.com/ANapx1MbCq

It’s Kessler’s job to fact-check public figures; but what does it say that one of the top health officials in the Biden administration is more careful with COVID statistics than the supposedly neutral judge who is hearing the administration’s case as to why they believe they should be allowed to force private employers to require an experimental vaccine?

And we’re supposed to trust the high court to determine if these mandates are constitutional?

If you’re a believer and oppose the Biden mandates, I highly recommend praying for the justices and the attorneys involved in this case.

If we can’t trust earthly judges to inform themselves on the most basic facts surrounding a case of this magnitude, we are probably going to need some major help from the ultimate judge at this point.