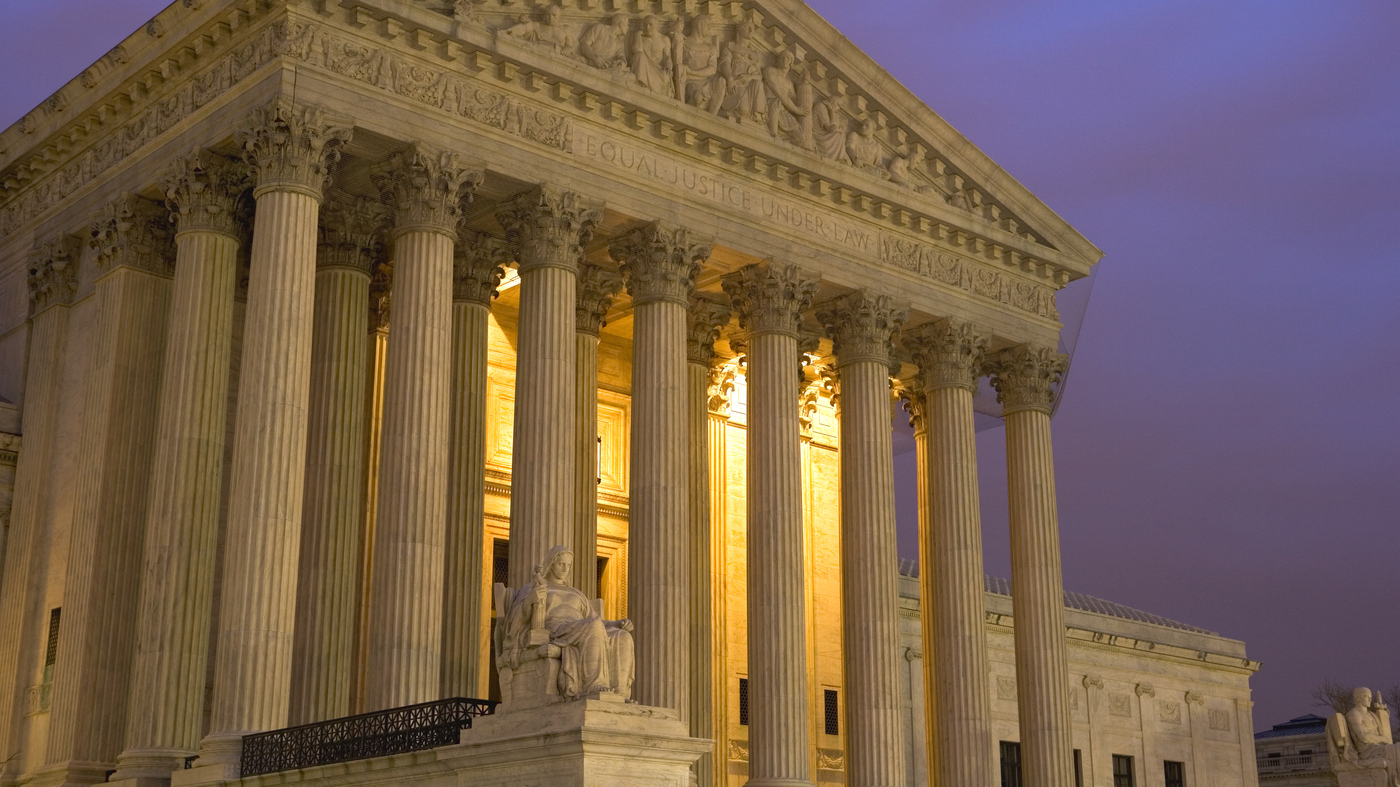 The U.S. Supreme Court ruled 8-1 that residents of Puerto Rico are ineligible for a federal welfare program.

The U.S. Supreme Court ruled 8-1 that residents of Puerto Rico are ineligible for a federal welfare program.

At issue was whether the Supplemental Security Income program can constitutionally exclude American citizens who reside in Puerto Rico. Congress established the program in 1972 to provide a minimum income for the neediest adults who are over 65, blind, or disabled. Conspicuously excluded from benefits were citizens living in Puerto Rico and other territories.

Challenging that exclusion was Jose Luis Vaello Madero. Born in Puerto Rico, he moved to New York in 1985, and in 2012, after suffering a serious illness, he began receiving SSI payments. Those benefits continued for four years after he returned to Puerto Rico. When the Social Security Administration realized that he was no longer in New York, it not only cut off his benefits, it filed suit to recover the $28,000 in payments he received after moving back to Puerto Rico. Vaella Madero claimed that excluding citizens who live in Puerto Rico violated the constitution’s guarantee to equal protection of the law. Two lower courts agreed. But on Thursday the Supreme Court reversed those rulings.

The vote was 8-to-1, with Justice Sonia Sotomayor the lone dissenter. Her parents were born in Puerto Rico.

The decision will have practical consequences, says Veronica Ferraiuoli, the deputy chief of staff for Puerto Rico’s non-voting member of Congress. Blind and disabled residents of Puerto Rico will continue to get benefits of about $84 a month, she says, whereas the benefits under SSI are about 10 times as much, meaning that some 30,000 of Puerto Rico’s blind and disabled residents would have received about $800 a month, had the Supreme Court ruled the other way.

That, however, was not to be. Writing for the court majority, Justice Brett Kavanaugh pointed to previous high court rulings that had upheld differential tax treatments of Puerto Rican residents. He said that because island residents are exempt from most federal income taxes, Congress had a “rational basis” for excluding them from eligibility for SSI payments.

Sotomayor, in a tart written dissent, replied that if Congress can exclude citizens from safety-net programs on grounds that they do not pay sufficient taxes, the residents of Vermont, Wyoming, South Dakota, North Dakota, Montana and Alaska could similarly be excluded.

Two justices — Clarence Thomas and Neil Gorsuch — filed concurring opinions. The Gorsuch concurrence was a stinging denunciation of the court’s precedents when it comes to those who live in U.S. territories. “I join the court’s opinion,” he wrote, “because no party asks us to overrule” those prior decisions.

“A century ago in the Insular Cases, this court held that the federal government could rule Puerto Rico and other territories largely without regard to the constitution,” he wrote. “It is past time to acknowledge the gravity of this error and admit what we know to be true: the Insular Cases have no foundation in the constitution and rest instead on racial stereotypes. They deserve no place in our law.”

The Insular cases–a reference to their island status–began in 1901 when a fractured court majority declared that Puerto Rico remained “foreign to the United States.” The decision distinguished the island from the territories in the American West because, in the words of one justice, applying the constitution made sense only in “contiguous” territories “inhabited only by people of the same race or by scattered bodies of native Indians.” It would not do for islands “inhabited by alien races, different from us in religion, custom, laws, methods of taxation and modes of thought.”

Gorsuch said that decision and those that followed “are as fundamental as they are shameful.” Nothing in the constitution “authorizes judges to engage in the sordid business of segregating Territories and the people who live in them on the basis of race, ethnicity, or religion,” he wrote.

“With the passage of time” the court has “come to admit discomfort with” these precedents, Gorsuch observed. “But instead of confronting their errors directly, this Court has devised a workaround,” a workaround that Gorsuch said originally “turned on bigotry.”

“Perhaps this Court can continue to drain the Insular Cases of some of their poison,” he wrote. But he caustically noted that the only island territory that has the full panoply of constitutional rights is a tiny patch of land in the Pacific Ocean that is uninhabited.

“The time has come to recognize that the Insular Cases rest on a rotten foundation,” he concluded. Openly inviting a challenge to these precedents, he added, “I hope the day comes soon when the Court squarely overrules them….Our fellow Americans in Puerto Rico deserve no less.”