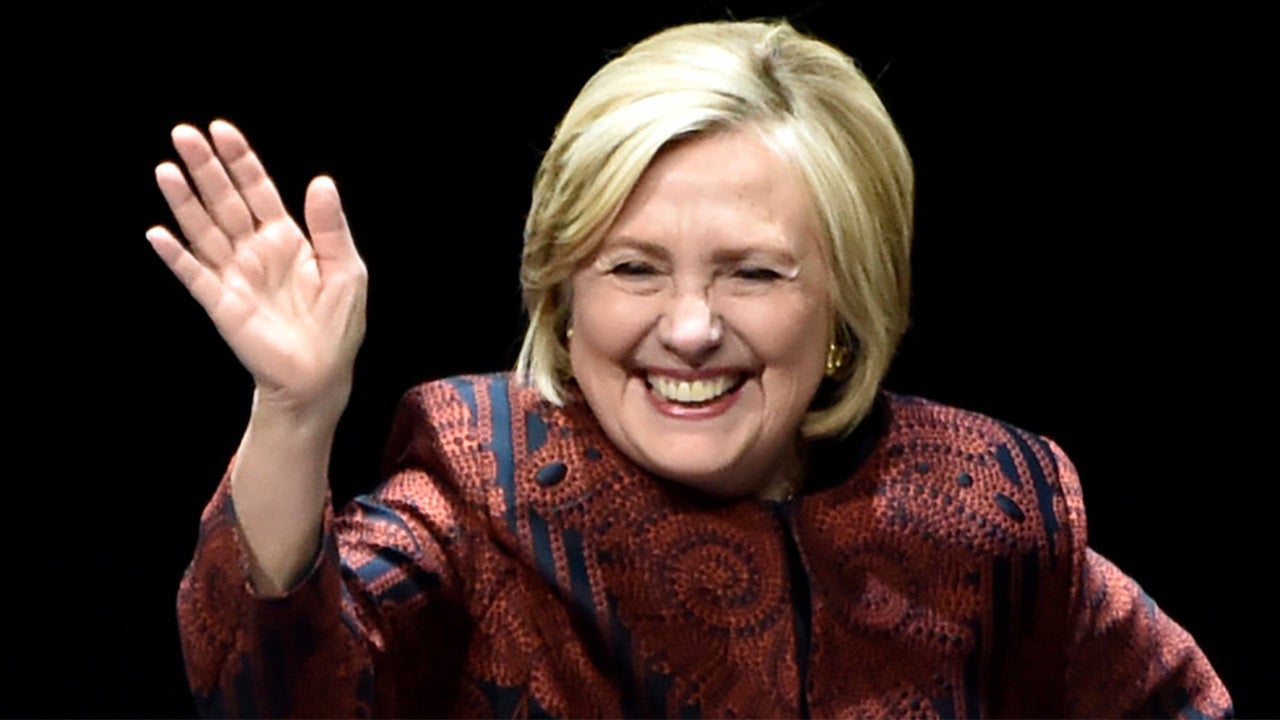 Following the announced launch of her new Apple TV+ docuseries “Gutsy,” former secretary of state Hillary Clinton has made a return to the press circuit, most recently condemning the Republican Party during an interview with Forbes Newsroom.

Clinton, who lost to Donald Trump in 2016, declared during her sit-down that every Republican possible must lose their next reelection bid for the good of the country.

She called the GOP an “ideological partisan minority” and suggested a good portion of them support the violent behavior displayed during the January 6 riot at the Capitol.

The Forbes host said that many business executives she talks to are upset with the “polarization” of the country, and asked Clinton what the role of an elected leader should be in order to find common ground.

“I would have answered that question differently five or ten years ago,” Clinton replied, adding that over the past decade, political opposition appears to be itself opposed to American ideals.

“[F]or reasons that are really hard to fully understand, there is one of our political parties… and the people who support it and who they support seemingly at odds with democracy and at odds with the kinds of conversations that people used to have, even if we disagreed or the whole concept of compromise in a democratic society where — no, you don’t get your way 100% of the time, and neither do I.”

In this Oct. 18, 2011, file photo, then-Secretary of State Hillary Rodham Clinton works from a desk inside a C-17 military plane upon her departure from Malta, in the Mediterranean Sea, bound for Tripoli, Libya.
(The Associated Press)

Clinton agreed with the host that America needs more “common ground” occasions, and again attacked the GOP as institutionally counter to democratic society, going on to invoke January 6.

“Sadly, many people, myself included, certainly members of the press, the public, the political leadership has concluded that it seems almost out of reach to bring people who refuse to accept the reality of our election back to the table, people who support the insurgents who attacked our Capitol. We’re kind of struggling to understand this,” she said.

Clinton said she does not recognize the Republican Party.

In this Dec. 19, 1998 file photo, first lady Hillary Rodham Clinton watches President Clinton pause as he thanks those Democratic members of the House of Representatives who voted against his impeachment.
(AP Photo/Susan Walsh)

“Honestly, it does seem to me that the best thing that could happen for the country, and frankly for what’s left of the Republican Party, is to defeat as many candidates that they have running now at all levels –national, state and local — and force them to purge their party of the disease that has unfortunately spread, that is undermining our democratic institutions and our rule of law and our truth, our common truth.”

She said voters should ask themselves if they want to be governed by an “ideological partisan minority” that she claimed will not listen to opposing views and doesn’t want to solve pressing issues.

Clinton said the GOP would rather engage in “rhetoric of the most extreme kind,” adding that following her suggested purge, it should rebuild itself in a mold from the past; ostensibly before the rise of her political foe, Trump.

The United States, she concluded, has always been either left-of-center or right-of-center, and should remain so.

Clinton’s comments appear to double down on her other recent pointed remarks toward Republican leaders – such as when she declared Trump as having engaged in “seditious conspiracy” and has praised President  Biden’s recent public speeches denouncing “MAGA Republicans” as “semi-fascist.”

Charles Creitz is a reporter for Fox News Digital.