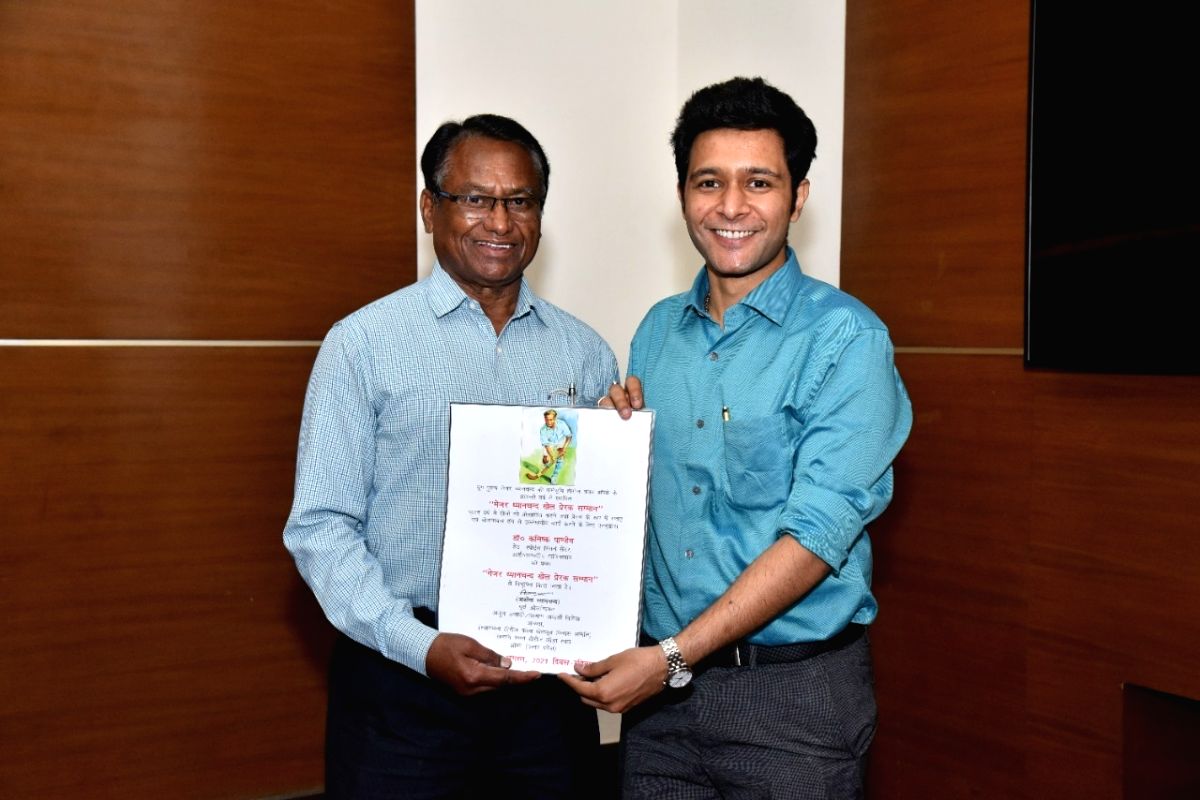 “According to a study, the rate of sports literacy or activity in sports in India is only 5 per cent. If India has to become a superpower in sports, then a very large percentage of the population will have to be involved in sports,” said Ashok Dhyan Chand while presenting Major Dhyan Chand Khel Prerak Samman to Dr. Kanishk Pandey at Institute of Management Technology (IMT), Ghaziabad here on Friday.

“While the importance of sportspersons and coaches is undeniable, the need of the hour is to recognise and give importance to those who inspire people for sports. Players and coaches are getting a lot of recognition and many awards are also given to them, but people who are influencing people to play sports and working in this direction are also worthy of respect and rewards,” he added.

It has been decided to give Major Dhyan Chand Khel Prerak Samman every year in the 100th foundation year of Dhyan Chand Heroes Club.

On this occasion, Director, IMT Ghaziabad, Dr. Vishal Talwar said, “It’s a great honour for the institute that Dr. Kanishk Pandey got this prestigious award. IIM is grateful to Dhyan Chand Heroes Club for this award.”
Along with Ashok Dhyan Chand, four other Arjuna Awardees Vineet Kumar, Romeo James, Arvind Chhavda and Ashok Dewan were also present at the event.