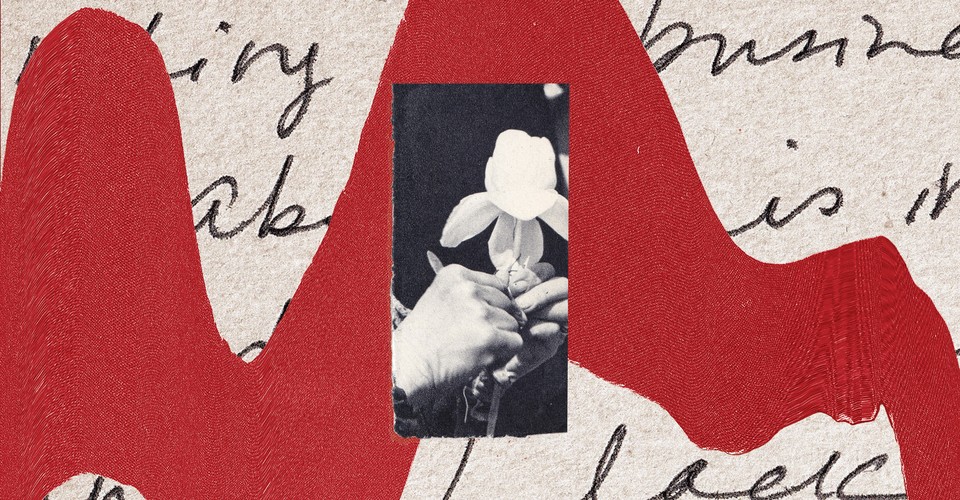 And so I set off looking for the miscarriage poems I knew had to be out there. From the 17th century, I found Lady Mary Carey’s “Upon Ye Sight of My Abortive Birth Ye 31st of December 1657,” which laments the loss of a “little Embrio; voyd of life, and feature” and hints at the peril of childbirth at the time: The loss, Carey notes, is the end of her seventh pregnancy, but just two of her children remain living. In Carey’s poem, I glimpsed the long and heartbreaking poetic tradition of which I might be part.

I was also struck by Lucille Clifton’s 1987 “the lost baby poem,” a dark and icy lament, a record of racialized poverty, and a resolute pledge to keep living. In it, Clifton addresses the titular “lost baby” as a way to talk about her present experience, drawing strength from the connection:

you would have been born into winter

in the year of the disconnected gas

if you were here i could tell you these

and some other things

And reading Sharon Olds’s 1984 poem “Miscarriage,” I felt deeply satisfied by her inclusion of the gritty material details. It begins:

When I was a month pregnant, the great

clots of blood appeared in the pale

green swaying water of the toilet.

appearing, jelly-fish with the clear-cut

Read: How poetry can guide us through trauma

Though these and other miscarriage poems exist—readers might look to contemporary work by Dorothea Lasky or Douglas Kearney—the poet and critic Sandeep Parmar argued in a Poetry magazine essay that miscarriage remains a “private and unseen loss near invisible or taboo” and that miscarriage poems represent only a “minor note in the canon of women’s writing.” I share her suspicion, but my own interpretation extends past this: I think that taboo is just part of the story, and that another part of it is that weird invisibility of the miscarriage experience, even to yourself. You tell yourself that these things happen, and you return to your living. Part of you wants to remember; part of you wants to let the loss dissolve like blood into water.

“Parliament Hill Fields,” a 1961 poem by Sylvia Plath, is about exactly this tension between commemorating and moving on. She addresses it to “you,” the miscarried one she lost in between her two children:

On this bald hill the new year hones its edge.

Faceless and pale as china

The round sky goes on minding its business.

Your absence is inconspicuous;

Nobody can tell what I lack.

But in the course of the poem, she enacts a trade-off: In order to return to her living child and her ongoing family life—the “lit house”—she must turn away from her loss, must let it disappear from her consciousness.

Your cry fades like the cry of a gnat.

I lose sight of you on your blind journey,

While the heath grass glitters and the spindling rivulets

Unspool and spend themselves. My mind runs with them,

The day empties its images

Like a cup or a room. The moon’s crook whitens,

Thin as the skin seaming a scar.

Now, on the nursery wall,

In your sister’s birthday picture start to glow.

The orange pompons, the Egyptian papyrus

Blue shrub behind the glass

A sort of cellophane balloon.

The old dregs, the old difficulties take me to wife.

Gulls stiffen to their chill vigil in the drafty half-light;

I enter the lit house.

At the heart of Plath’s poem—and Clifton’s, and Olds’s two poems “To Our Miscarried One”—is the impulse to address the lost one even as the loss fades. And they use the perfect poetic tool to do so: “apostrophe,” or an address to a nonpresent entity. (It’s not the same as the punctuation.) I realized, reading these poems, that this was what I’d wanted in the first place—a way to ask: Who are you, who were you, who might you have been? Do you even exist?