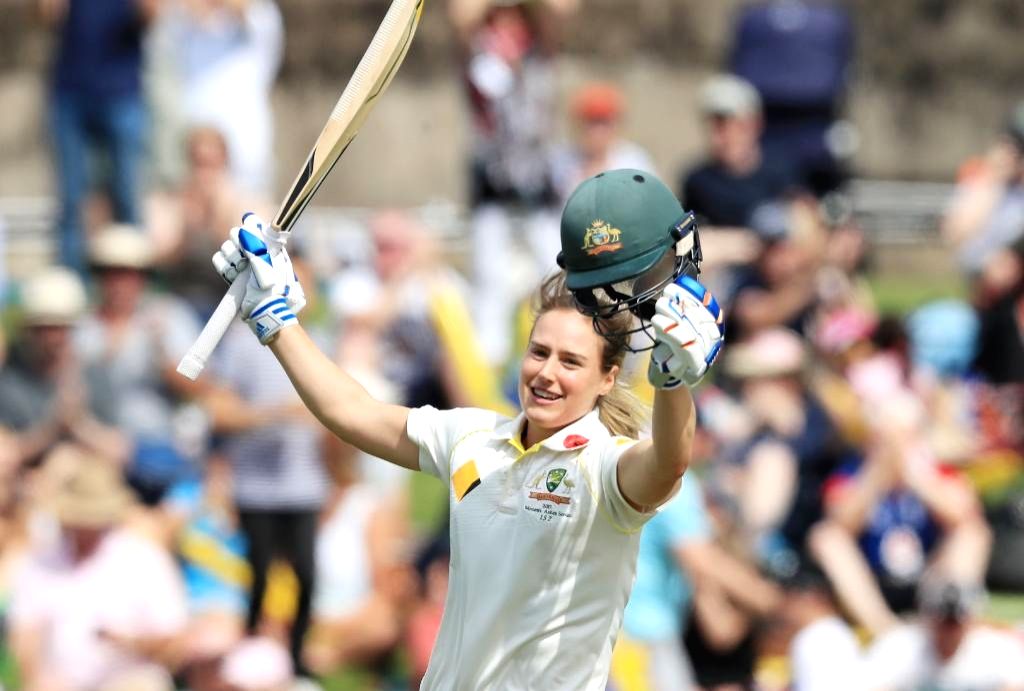 Melbourne, Feb 7 : Australia all-rounder Ellyse Perry has emphasised on Test cricket being an important format of the game for women’s cricket. In the ongoing women’s Ashes, the one-off Test ending in a thrilling draw at the Manuka Oval, where England almost chased down 248, has resulted in a loud clamour for women cricketers to play more Tests.

“I’m a huge proponent for long-form cricket in the women’s game. Not just at an international level but also at a domestic level. It’s such an important format of the game, and it’s great for cricket. For the development of a lot of our domestic players, the more cricket they can play, the more they can be out on the field, the better for the sport,” Ellyse told SEN SA Breakfast show on Monday.

Ellyse, in her tenth Test match, made 18 and 41 in both innings and took four wickets. Since her Test debut in 2008, Ellyse has made 752 runs at an average of 75.2 with two centuries and picked 37 wickets at an average of 19.97. She believes that playing Test cricket benefits playing in other formats.

“That Test match was so exciting, and the more we can play that kind of cricket, the better it’s going to get. It would be lovely to play some longer format cricket, I think it benefits every format of the game at every level. I love playing it, and being able to wear a baggy green is always a highlight of the summer whenever we’ve got a Test match on the schedule.”
The 31-year-old signed off by saying playing more Tests may lead to deciding whether four or five days will be the best option going forward. “There’s 100 overs in a day at the moment in four day cricket, so theoretically you don’t miss out on too many overs in a game. Perhaps when you do have a day interrupted by rain and you can’t play those overs, there could be a provision to extend it to a fifth day. Just playing more (is a start), and we can go from there as to whether it’s four or five days.”