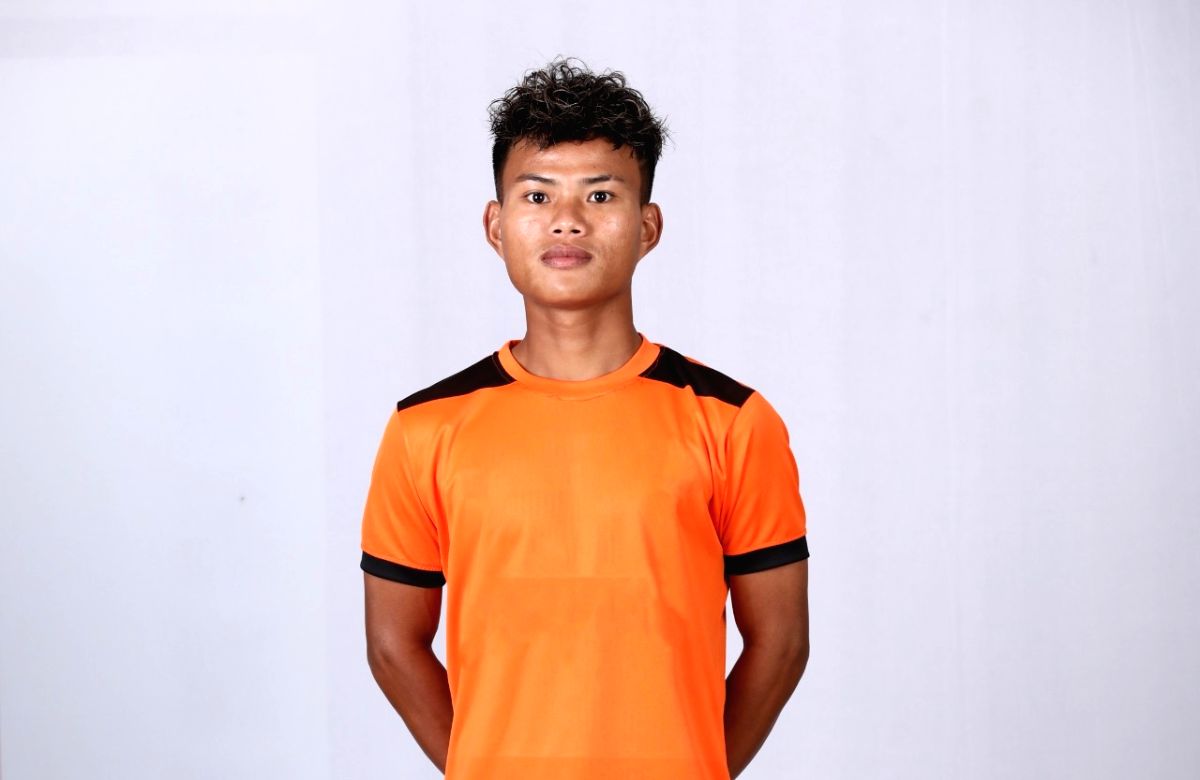 Hyderabad, July 27 : Continuing to build on an already impressive core of Indian youngsters at the club, Hyderabad FC have completed the signing of the highly rated 21-year-old attacker Ramhlunchhunga, on a long-term deal, the club announced on Wednesday.

The Mizo-born versatile attacker who signs from Aizawl FC, made a name for himself with Electric Veng FC in his hometown. He started off with the UDream academy and trained alongside Hyderabad FC star Akash Mishra as he kicked off his professional career at an early age.

Ramhlunchhunga was also a part of the Mizoram Santosh Trophy team in the 2018-19 and 2019-20 seasons while also helping EVFC finish runners up in the Mizoram Premier League registering five goals in 17 games.

He featured in the I-League with Aizawl FC in 2020 and slowly cemented his place in the first team last season.