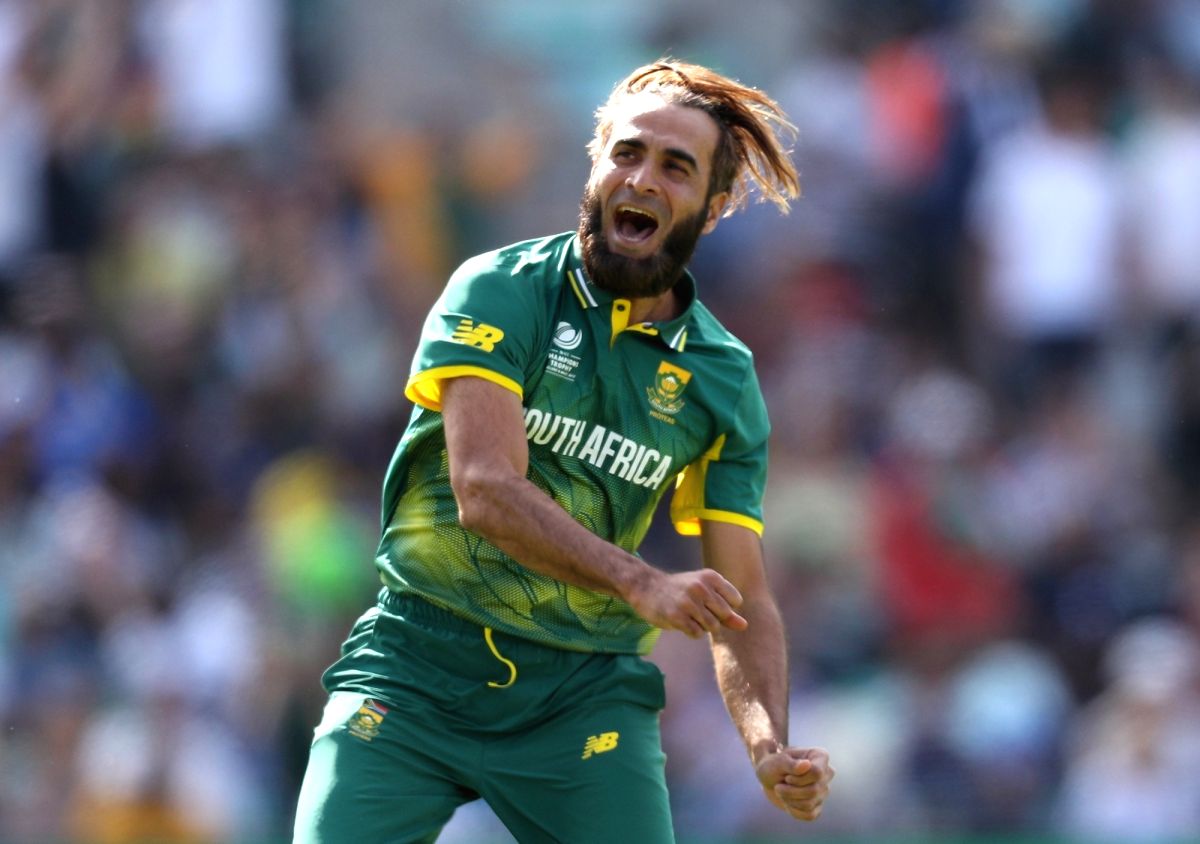 Karachi, Jan 30 : South Africa leg-spinner Imran Tahir on Sunday said he is still available for selection in T20 Internationals. He also hopes that the South Africa selection committee will consider his performances in franchise T20 leagues to feature in the Men’s T20 World Cup 2022 in Australia.

“I am still available for selection in T20Is. I believe I am fit enough to play in the T20 World Cup (in Australia). I hope that selectors will consider my performances around the world. If they do, I am sure they’ll find me a deserving candidate,” Tahir, who debuted for South Africa in 2011, was quoted as saying by GeoNews.

Tahir, the Lahore-born leg spinner who played his initial cricket in Pakistan, is currently in the country turning out for Multan Sultans in the ongoing Pakistan Super League (PSL). He admitted that it was a strange feeling to be playing as an overseas player in the league of his birth country.

“It is a strange feeling that I am an overseas player for Pakistan where I was born and even played my initial cricket, but I am also thankful to South Africa that they gave me a chance to reach my dreams and prove myself in international cricket.”
He added that he doesn’t take any chance of playing for granted as he got to start his international career very late. “I feel that I got the opportunity very late, so I don’t take anything for granted and try to give my best.”
Talking about Multan side in the PSL, who are the defending champions and won it’s first two matches, Tahir remarked, “We are off to a good start. It is all because of the collective hard work of the team. I hope we continue with this streak in the tournament. This unity as a team is the key to success. When you work hard as a team and give your best, you surely get success.”
The 42-year-old signed off by saying that he would like to be involved as a coach once his playing days are done. “I love to share my experience with young cricketers. Maybe I will become a leg-spin coach in the future.”