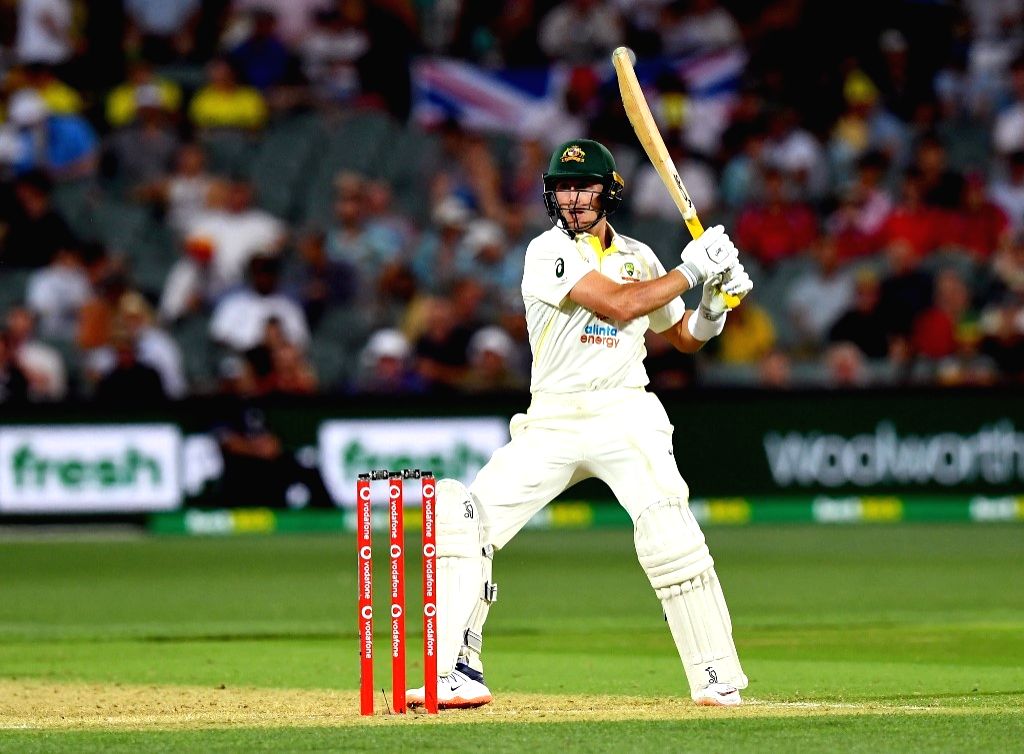 He added that for him, the last stage tested his patience very well. Labuschagne toiled hard to remain unbeaten at 95 off 275 balls as Australia reached 221/2 at stumps in the Adelaide Oval.

“That was massive just getting through that period, me and Steve (Smith). I think the last passage of play really tested us and set us up for tomorrow to make sure we get a big first innings score. Probably the last stage was interesting and tested my patience,” said Labuschagne to broadcasters after the day’s play.

Labuschagne had luck twice on his side as wicketkeeper Jos Buttler dropped his catch twice on 21 and 95. He asserted England won’t be getting any chance to get him out on day two. “Probably the last bit I wavered there with that shot and got dropped. A few prayers. I don’t know how that happened. Buttler dropping that was unbelievable. It was a bit of disbelief but my job is to make sure I capitalise on that now. I gave them a chance there and a chance on about 60 down leg. I’ve got to make sure tomorrow – no chances.”
The 27-year-old felt sad for opener David Warner falling five short of a century for second successive time after getting past a slow start and probing period. Warner and Labuschagne had shared a stand of 172 runs, which was important for Australia to be in a strong position on day one. “Davey batted beautifully and was good going about his innings. He was patient. I think he went 20 balls without scoring and then gave glimpses of the attacking David Warner we know. I feel bad for him missing out today, getting 95, but he’ll take that.”
During his unbeaten stay at the crease, Labuschagne was heard saying words like ‘Well played Marnus, clever’ and ‘no run’ on the stump mic. Talking about that, the right-hander remarked, “The self-talk is potentially both, getting in the bowler’s head. But mainly self-talk, so it’s two birds with one stone.”