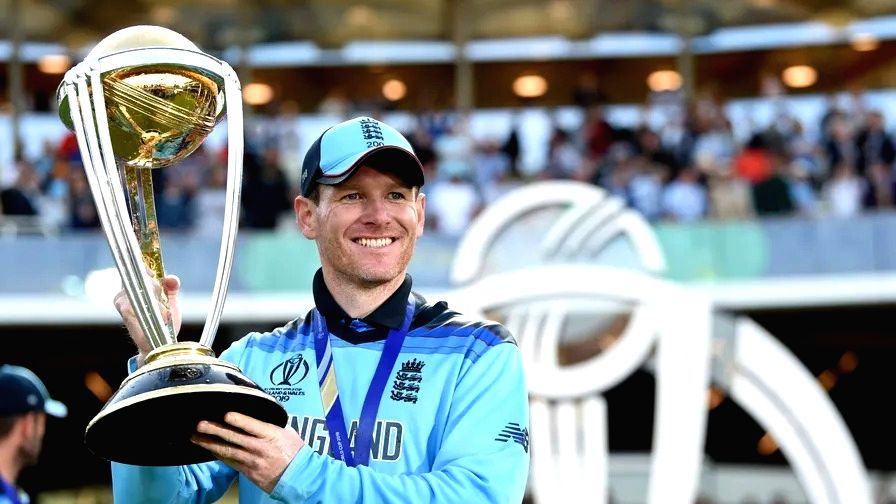 Dubai, June 28 : The International Cricket Council (ICC) has congratulated Eoin Morgan for an outstanding international career that saw him lead England to victory in the Men’s Cricket World Cup in 2019.

The 35-year-old, who was instrumental in England’s strong showing in limited overs games in recent years, announced his retirement from international cricket on Tuesday as the leading scorer for England in ODIs and T20Is.

ICC Chief Executive Geoff Allardice praised Morgan’s innovative batting and astute captaincy while wishing him all the best for the future.

“Eoin was an exceptional talent from his early days with the Ireland team and over the years he developed into a top-class batter and captain, leading England’s resurgence in limited overs cricket culminating in that quite extraordinary World Cup victory at Lord’s in 2019. On behalf of the ICC, I congratulate him for an outstanding career and wish him every success in the next phase of his career,” said Allardice in an ICC statement.

Morgan scored 99 on ODI debut for Ireland against Scotland in 2006 and played in all three formats after switching over to England in 2009. He was named as England’s white-ball captain in December 2014 and led the team to the final of the ICC Men’s T20 World Cup in 2016. He also led them to the semifinals of the T20 World Cup last year.