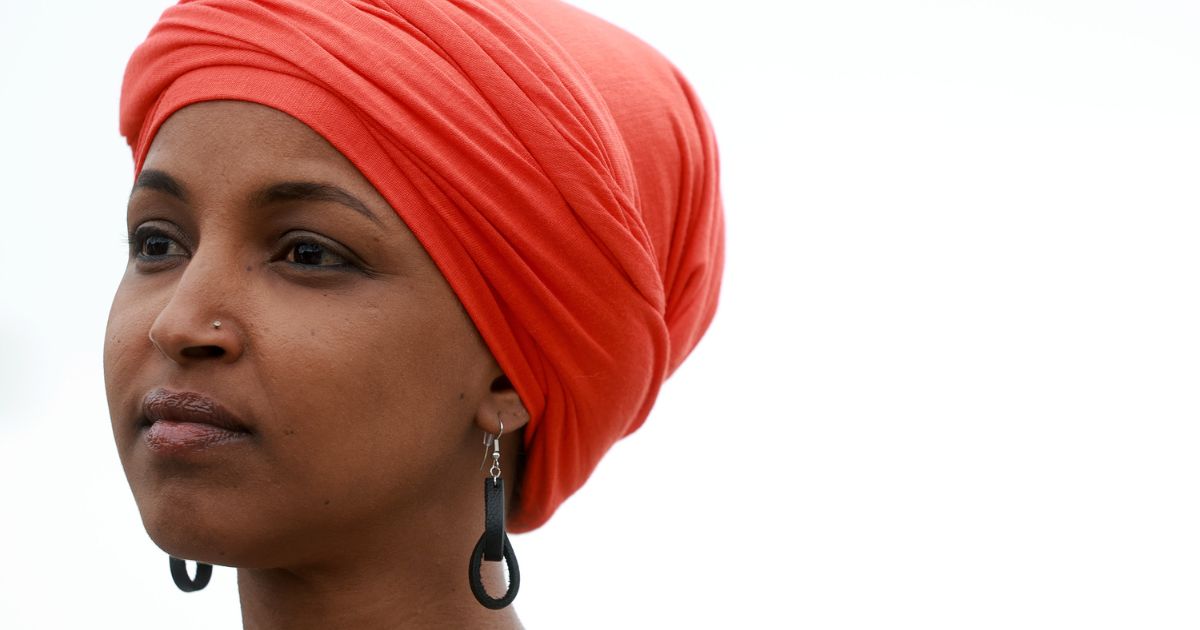 “How’s everybody doing in Minneapolis?” shouted the congresswoman. Audience members at the sold-out venue responded with boos and calls for Omar to “get the f**k out of here” and to “go home.”

The calls began anew every time Omar tried to speak. I guess they’re not as proud of her as she is of herself.

WARNING: The following video contains vulgar language that some viewers may find offensive.

Ilhan Omar got booed onstage at a concert featuring Somali singer Soldaan Seraar in Minnesota last night.
People in the crowd chanted “Get out!” & shouted “Get the f*ck out of here!”. pic.twitter.com/sggii7h6sO

Sheriff Briefs State After Disturbing Discovery in Lake: ‘A Horrible Set of Facts Appears to Be Developing’

Although Omar must have been quite beside herself, she continued smiling through the humiliating reception. According to one account, she was booed for nearly ten minutes.

She was booed for nearly 10 minutes. pic.twitter.com/1iGqrupDu3

Do you think Omar was angry about the crowd’s reaction?

Omar is best known for hating America, her anti-Semitic tweets, marrying her brother so he could obtain U.S. citizenship and describing 9/11 as “some people did something.”

She was widely criticized in April for mocking a group of Christians who sang worship songs on an Easter flight.

I think my family and I should have a prayer session next time I am on a plane. How do you think it will end? pic.twitter.com/5696Erwsl5

The moment I formed my opinion about Omar came in February 2019, just one month into her first term in Congress. Her sense of moral superiority and her complete lack of grace was on full display as she questioned then-U.S. Special Envoy to Venezuela Elliott Abrams during a House Foreign Affairs Committee hearing.

During the exchange, Abrams tried to explain his answers and Omar repeatedly cut him off, with a sharp, “Yes or no.”

“Yes or no. Do you think that massacre was a fabulous achievement that happened under our watch?” she asked Abrams.

“That is a ridiculous question, and — no,” Abrams answered.

Many Americans find it appalling that someone with such unpatriotic and disrespectful feelings toward our country sits in the U.S. House of Representatives.

Anyway, watching this repellent woman get taken down a peg by her own people was simply delicious and couldn’t have happened to a more deserving person.