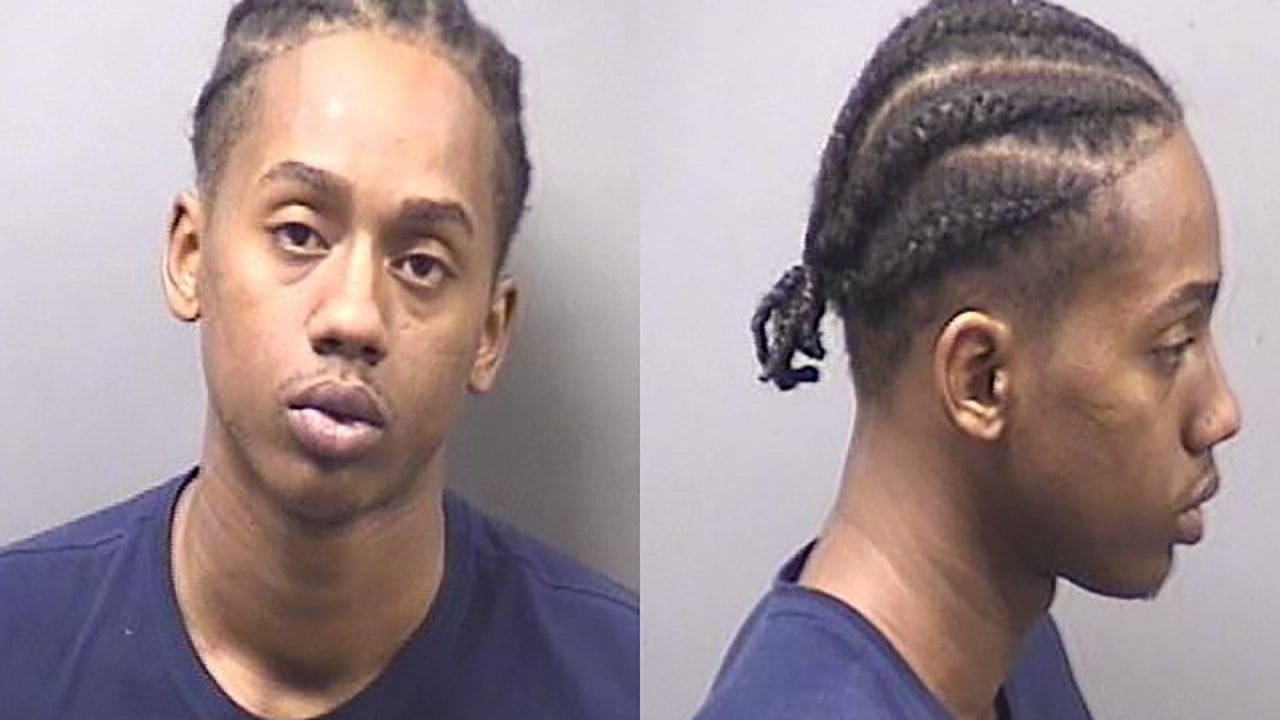 Two police officers were shot—including one fatally– at a motel in Illinois’ Kankakee County late Wednesday, according to a report.

Authorities issued a press release appealing for the public to provide any information on the whereabouts of Darius D. Sullivan, 25.

The statement said Sullivan should be considered armed and dangerous.

The paper reported that the last time an officer was shot in the line of duty in the area was in 1996.

THIS IS A DEVELOPING STORY. CHECK BACK FOR UPDATES