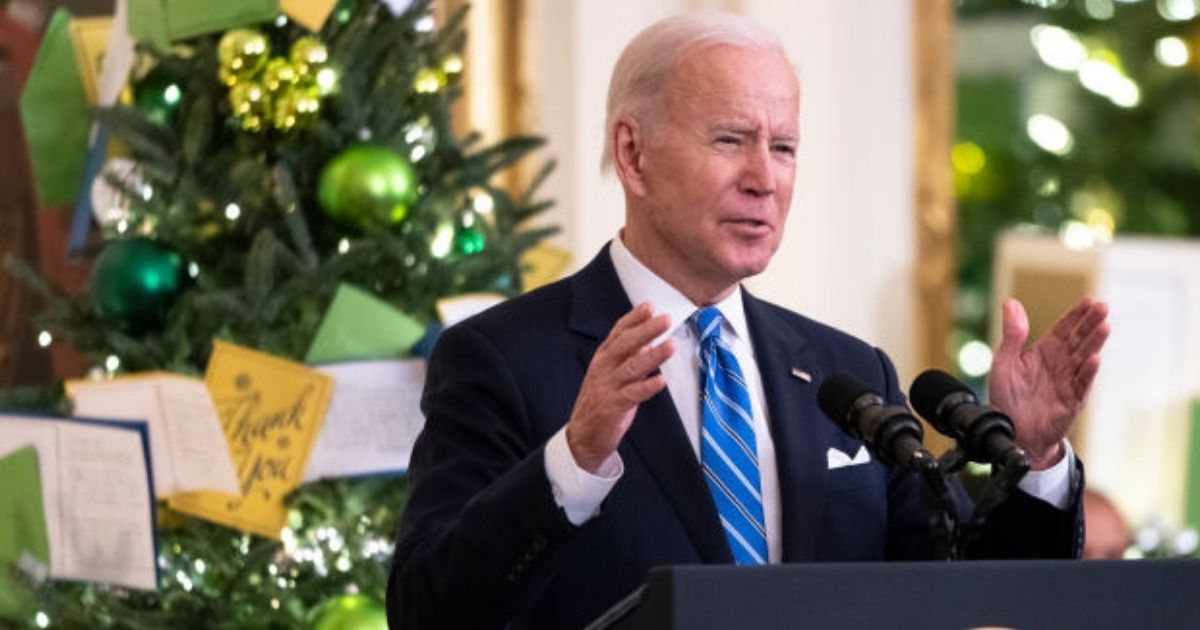 The United State’s place on the world stage has been questioned over the past few weeks as world leaders have been holding meetings and taking sides, particularly in the midst of the growing tensions between China and the U.S.

But now, South Korea, the U.S.’s longtime ally, has deviated from America’s lead and will not be joining the diplomatic boycott of the Beijing Winter Olympics.

South Korean President Moon Jae-in said on Monday that his government was “not considering” the boycott. The country hasn’t “received any requests from any countries, including the U.S., to participate,” he said, Bloomberg reported.

Naturally, China welcomed South Korea’s decision, interpreting it as a move in the spirit of friendship.

Tensions between the U.S. and China have been growing.

Last week, the U.S. announced a diplomatic boycott of the 2022 Winter Olympics in China due to gross human rights atrocities that China continues to commit, according to a Reuters report.

The diplomatic boycott has been encouraged by members of Congress and human rights advocacy groups. Unlike the more dramatic and comprehensive boycott of the Games under President Jimmy Carter in 1980, this form of boycott leaves athletes free to compete in Beijing.

China, of course, has heavily criticized this decision by the U.S.

“The US just wants to politicize sports, create divisions and provoke confrontation,” a statement from the spokesperson of the Chinese mission to the UN read, according to a BBC report. “The success of the Games does not rely on the attendance of a handful of countries’ government officials.”

Should South Korea have joined the boycott?

“No-one would care about whether these people come or not, and it has no impact whatsoever on the Beijing 2022 Winter Olympics to be successfully held,” China’s Washington embassy spokesman Liu Pengyu said, according to the BBC.

But others joined in condemning China’s human rights abuses.

Though the U.S. initially was alone in declaring the diplomatic boycott, Australia, Canada and the U.K. have since joined.

But China’s trading role in the Korean peninsula is monumental, which is probably why South Korea does not want to make an enemy out of the larger nation by joining the boycott. According to Bloomberg, China is Seoul’s largest trading partner.

“Clearly, our relations with China have some conflicting and competing aspects,” President Moon said, according to the Bloomberg report.

But then he said that China’s “constructive efforts” are required for the denuclearization of North Korea, and for the “peace and stability on the Korean Peninsula.”

But this abandonment from South Korea does not make Biden look good.

Biden has tried to take a strong stand on the international stage by standing up to China, but when the U.S.’s strongest Asian partner does not join, it’s a bad look.

However, though this diplomatic boycott may have fallen a bit flat without South Korea joining, in principle it’s still the right thing to do.

China’s abuse and cruel repression of Uyghurs and other Muslim minorities living in the Xinjiang province is absolutely unacceptable.

Though the spirit of the boycott is correct, the Biden administration should be doing a lot more to stop China. And finding a way to get South Korea on board in standing against China is going to be crucial.