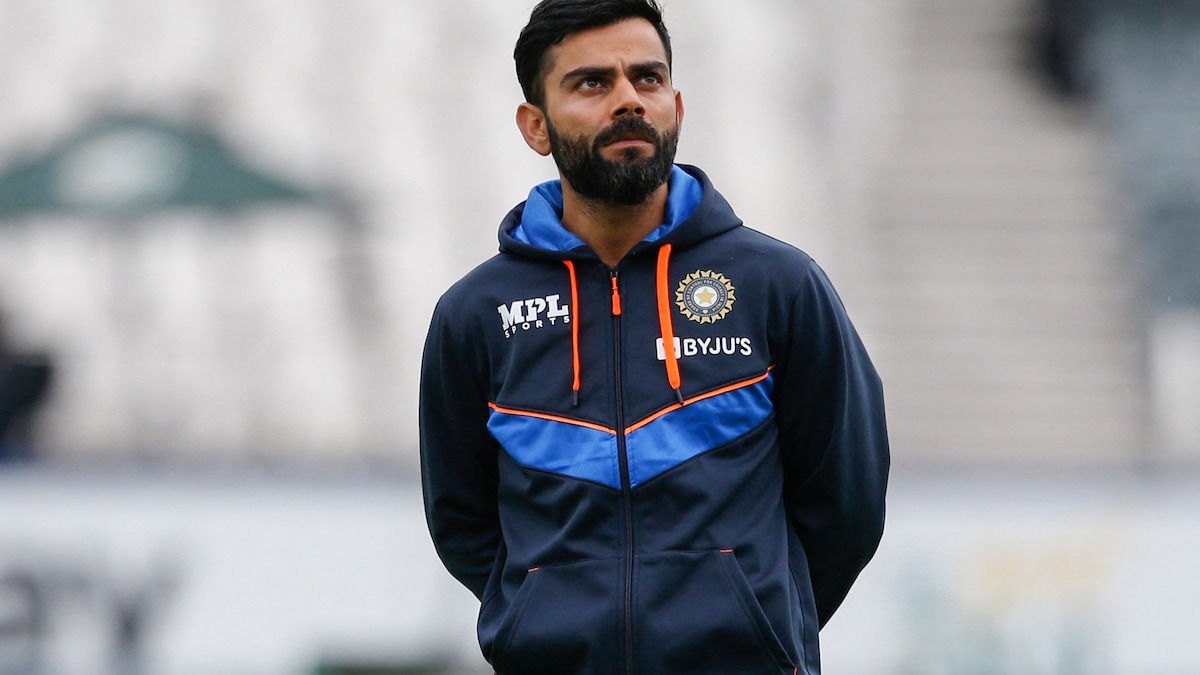 After missing the second Test at the Wanderers in Johannesburg, Team India regular captain Virat Kohli is likely to return to the playing XI for the series-deciding third Test at the Newlands in Cape Town. Kohli did not feature in the second Test due to an upper back spasm as India lost the game by 7 wickets. With the series now level at 1-1, Kohli would look to help India win their maiden Test series on South African soil. Besides that, the 33-year-old will also eye a personal milestone in Cape Town.

Kohli is just 14 runs away from surpassing current coach Rahul Dravid as India’s second-highest run-getter in Tests in South Africa.

Kohli, who averages around 50 in South Africa, has so far scored 611 runs against the Proteas in the longer format of the game. Dravid, on the other hand, amassed 624 runs in 11 Tests in South Africa.

Meanwhile, Sachin Tendulkar tops the list with a staggering 1,161 runs from 15 Tests in South Africa at an average of 46.44, including three centuries and two fifties.

For the record, South Africa remains the only Test playing nation against whom India have never won an away Test series.

India started their bid to conquer the final frontier with a 113-run win over South Africa in the first Test In Centurion. However, a Kohli-less India lost the second Test by seven wickets in Johannesburg as the Proteas levelled the three-match series 1-1.

The third and final Test will start from Tuesday, January 11 in Cape Town.