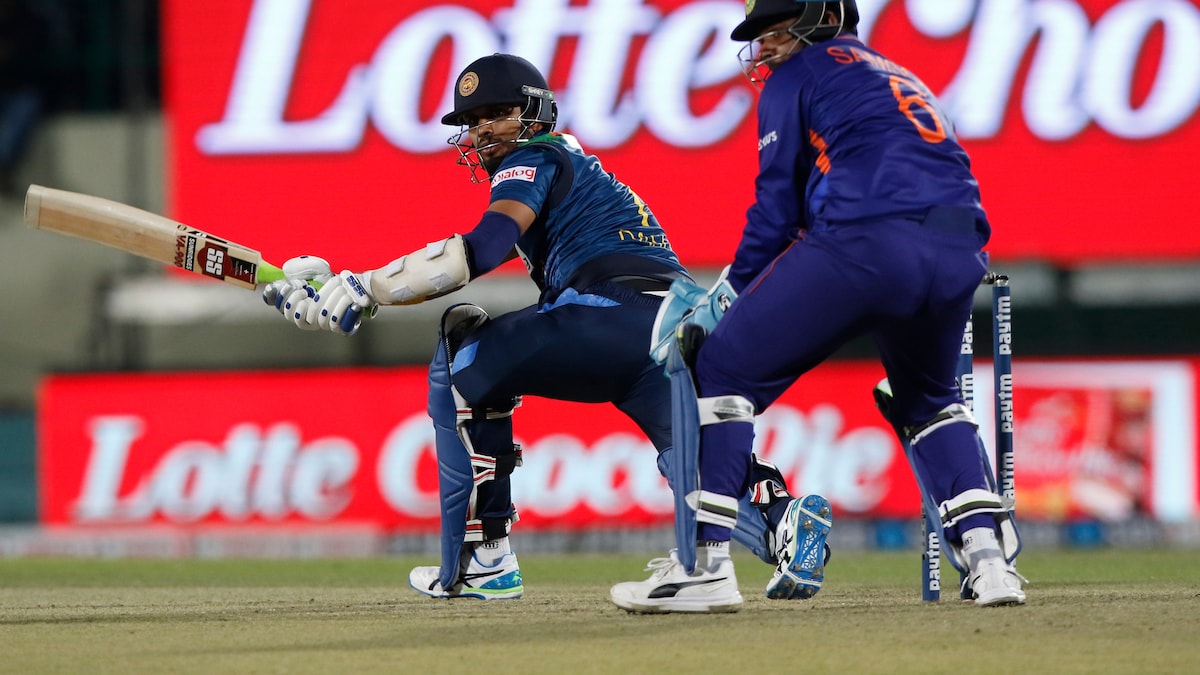 Former India captain Sunil Gavaskar was full of praise for the efforts of Sri Lanka captain Dasun Shanaka in the two T20Is played in two consecutive days in Dharamsala on Saturday and Sunday. Gavaskar seemed quite impressed by Shanaka’s power-hitting and made a big statement about his future in the sport. Shanaka, who remained unbeaten on 47 and 74 runs, respectively, in the last two T20Is, was tipped by Gavaskar to be on the “radar of just about every franchise” following his latest heroics.

“I am really surprised that he has not been picked up by any of the IPL franchises because maybe the performance before that was not very good. But looking at his batting performances yesterday and today, and the fact that he can bowl a few overs as well means that he will be on the radar of just about every franchise in case there is an injury, in case there is a replacement player required,” Gavaskar said during the mid-match show on Star Sports.

Gavaskar added that Shanaka not only played shots against the young Indian pacers, but he also impressed against the likes of Jasprit Bumrah and Bhuvaneshwar

“Because the way he has scored was against a top Indian attack — yesterday he scored against Bumrah and Bhuvaneshwar, and today you are talking about the youngsters like Mohammed Siraj and Avesh [Khan]. To get the runs the way he has done, means that he is a special, special player.”

The T20Is are scheduled to be followed by a two-match Test series beginning March 4 in Mohali.