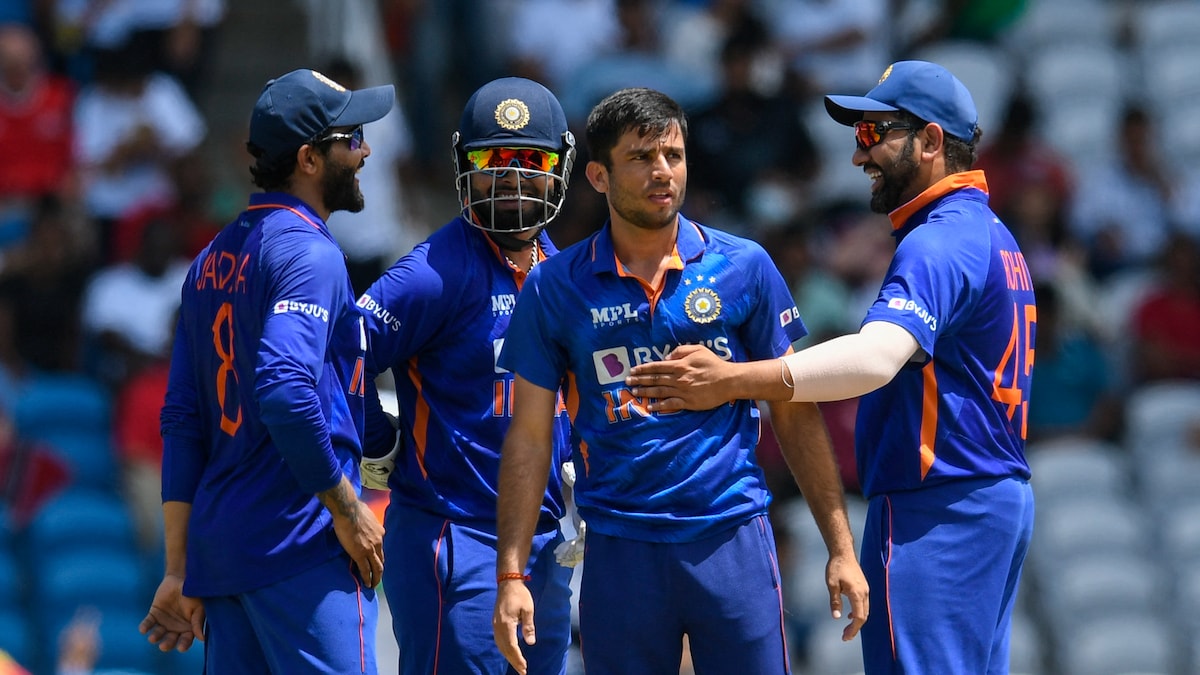 India vs West Indies, 3rd T20I Live Updates: India take on West Indies in the third T20I of the five-match series at the Warner Park in Basseterre. The series is tied at 1-1 after West Indies won a low-scoring thriller at the same venue last night. Obed McCoy bowled the best figure by a West Indian bowler, taking six for 17 to put India’s batters under the pump. In reply, Brandon King hit fifty while Devon Thomas scored a counter-attacking knock to get West Indies level in the series. India are likely to make a few changes as they look to take the lead in the series, ahead of the last two games in Florida. (LIVE SCORECARD)

Here are the LIVE Updates of the India vs West Indies, 3rd T20I from the Warner Park in Basseterre