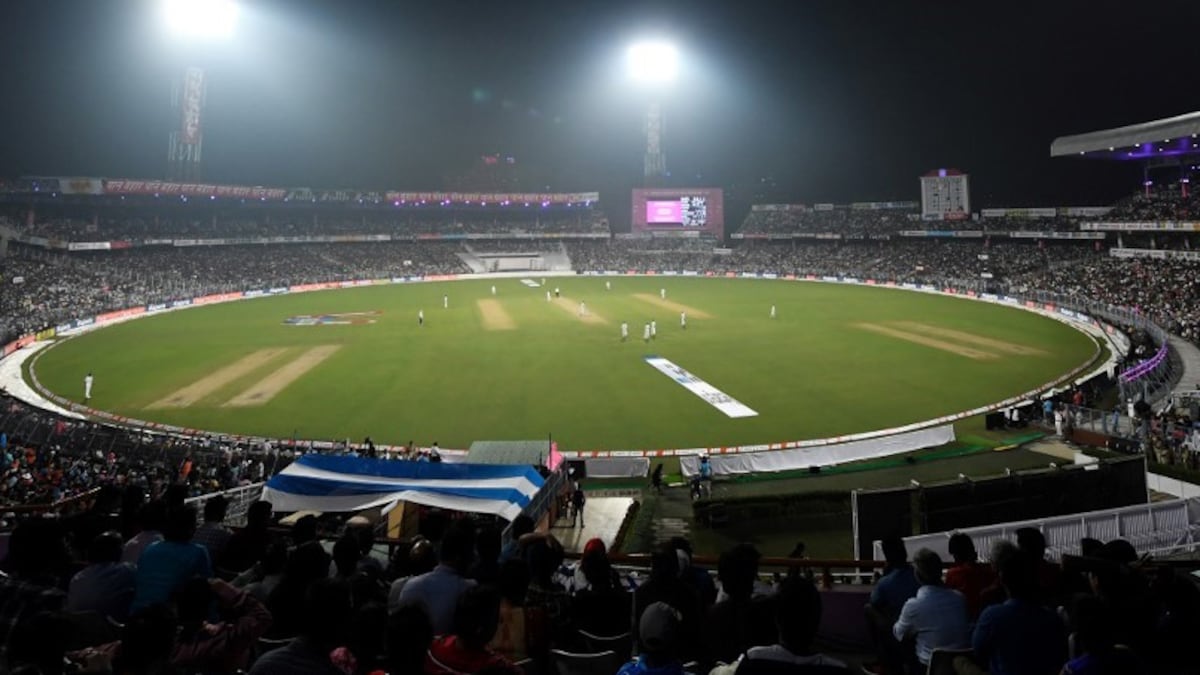 The West Bengal government on Monday allowed 75 per cent spectator attendance for the three-match T20I series against the West Indies to be played at Eden Gardens, beginning February 16. As per a state government notification issued on Monday “all indoor and outdoor sports activities will be allowed with 75 per cent of the capacity of the venue” which means a crowd attendance of around 50,000 can be expected.

The Kieron Pollard-led West Indies will play three ODIs in Ahmedabad beginning February 6 before coming to Kolkata for the T20I leg.

“We are thankful to the honourable Chief Minister Mamata Banerjee, chief secretary and Government of West Bengal for announcing resumption of sporting activities as well as for allowing 75 per cent of the capacity of spectators back to the stadium,” CAB president Avishek Dalmiya said in a statement.

“We feel that it will give a fresh lease of life to the sports persons of the state.” The CAB last hosted a T20I match against New Zealand in November last year in a bio-secure environment with 70 per cent attendance.

“This time too, CAB is confident that it will be able to successfully host the three T20Is against the West Indies in a similar manner,” Dalmiya added.

As per the original fixture, the West Indies were slated to play three ODIs in Ahmedabad, Jaipur and Kolkata and three T20Is in Cuttack, Visakhapatnam, Thiruvananthapuram.

ut due to the rising cases of COVID-19, the BCCI decided to hold the white ball series in two venues of Ahmedabad and Kolkata.

In fact, CAB has taken proactive steps to vaccinate all the players above the age of 15 years who would be participating in the CAB leagues.

The CAB had already organised an onsite vaccination camp at Eden Gardens recently where first doses of vaccines were given to players in the age bracket of 15 to 18.

The CAB is now making best endeavours to organise another camp so that such players can avail the second doses as well before commencement of the league.