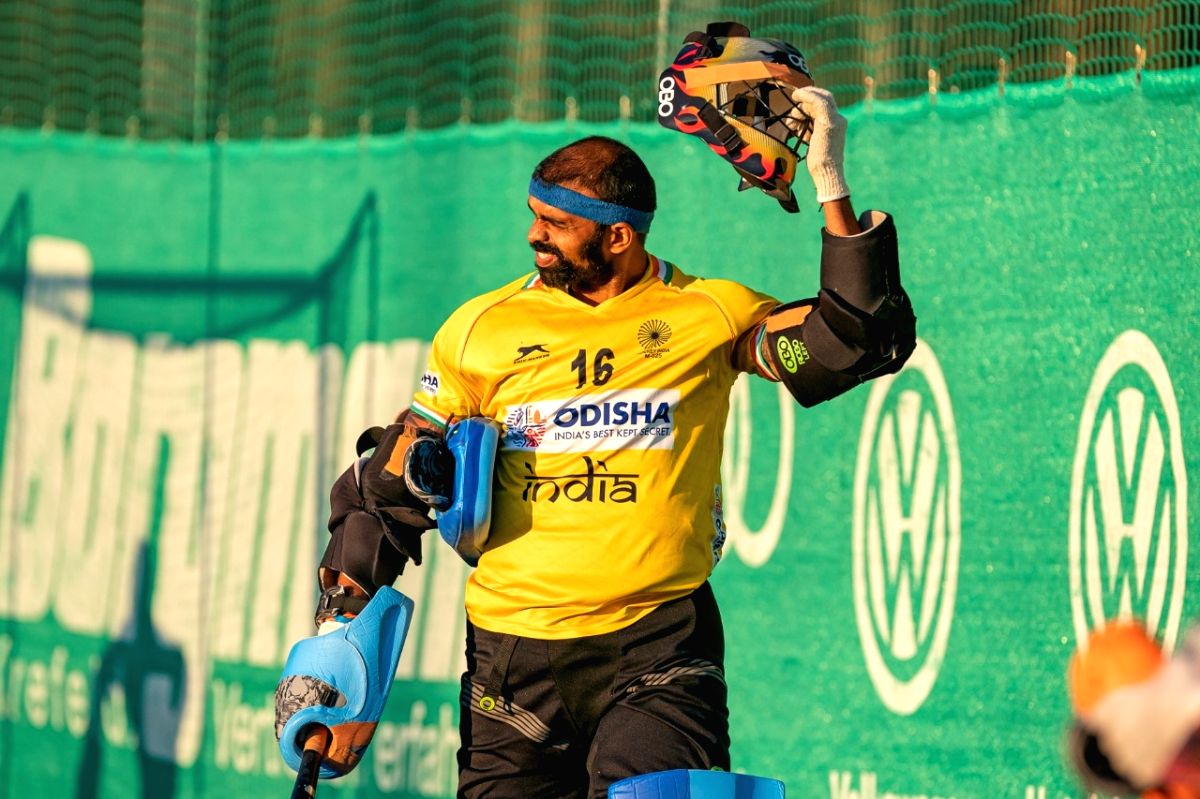 Bengaluru, Jan 5 : Indian men’s hockey team’s ace goalkeeper PR Sreejesh has said that nomination for the World Games Athlete of the Year 2021 award is special as it recognises great team work and “our Olympic performance”.

“I am so honoured to be nominated and this truly goes for the team. It’s because of their hard work that we are being recognised world-over. The credit of all this success also goes to Hockey India for their support, without them none of this could be possible. Now it’s up to the fans to choose the deserving winner for this award,” stated an elated Sreejesh who is currently in SAI, Bengaluru for the ongoing National Coaching Camp.

Sreejesh was instrumental in India’s incredible performance at the Tokyo Olympic Games 2020 where the team ended a 41-year-long wait to stand on the podium.

The 24 athletes nominated for this award from 17 countries have been recommended by their respective international federations and in Sreejesh’s case, the FIH has recommended his name for the award for his outstanding efforts in the year 2021.

Earlier in the year, Sreejesh was also elected as the FIH Goalkeeper of the Year award and was also conferred with the Major Dhyan Chand Khel Ratna award by the Government of India for his exemplary career in hockey.

In 2019, Indian Women’s Hockey Captain Rani became the first from India to win the World Games Athlete of the Year with 1,99,477 votes. This will be the Ninth edition of the IWGA initiative that recognises and honours an athlete or a team for their outstanding performance in 2021, or for their social commitment or particularly fair behaviour.