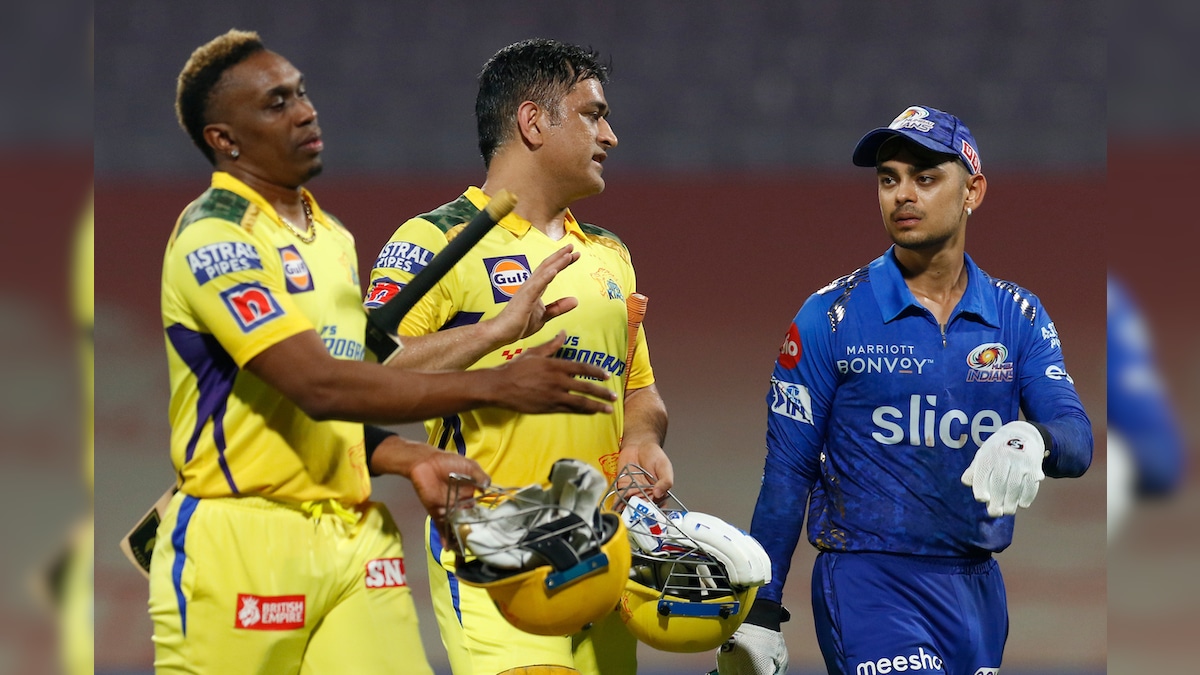 Rajasthan Royals, Lucknow Super Giants and SunRisers Hyderabad occupy the 3rd, 4th and 5th spot currently in the table with four wins each.

As far as CSK are concerned, it was their second win of the season but still continue to reside at the second-last spot while MI are rock bottom with 7 straight losses this season.

Chahal sits at the top of the Purple Cap charts with 17 wickets to his name so far. The RR leggie is followed by Kuldeep in second (13 wickets), Bravo and T Natarajan (12 wickets) are at the third and fourth spot, respectively. Avesh Khan and Wanindu Hasaranga are placed fifth and sixth respectively, having bagged 11 wickets each so far.