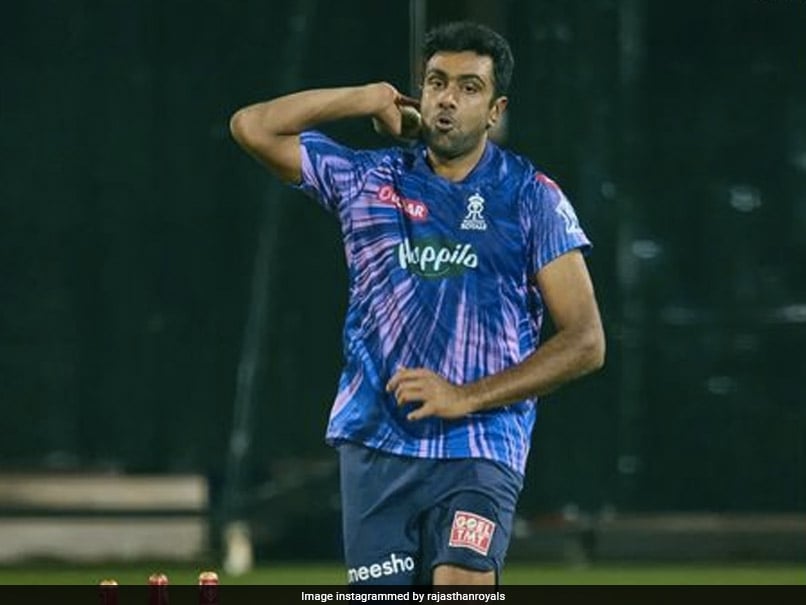 Fresh off a successful Test series against Sri Lanka, Ravichandran Ashwin has joined up with his new franchise, Rajasthan Royals, and is rearing to go ahead of the upcoming Indian Premier League (IPL) season. Having picked up 12 wickets at an average of only 15.08, the off-spinner played an important role in securing another home-series win for the Indian team. The series against Sri Lanka also saw him surpass India’s World Cup-winning captain Kapil Dev to become India’s 2nd highest wicket-taker and the eighth-highest overall in the history of Test cricket, with a tally of 442 scalps as it stands.

Reflecting on the incredible feat, Ashwin said, “The numbers are great, and it’s humbling really to see what I’ve been able to do in terms of the numbers. The more I’ve played, the more it’s felt like the numbers are a part of the journey rather than the destination. In the past 2-3 years especially, the feeling has been great, with series wins in Australia, the comeback into the T20 team, it almost feels like how I felt when I first broke into the team, wherein a lot has been going on for me.”

Sharing his thoughts on the IPL and what the competition means for him, the Tamil Nadu spinner said, “The IPL is a tough tournament, there are a lot of variables leading into every season which can have an impact. Dew, pitches, the opposition, you name it and there’s a variable that can impact a game in different ways – which makes it a challenge to prepare for things in advance and you’ve got to be ready at all times.”

“However, for me, personally, going into an IPL season is always exciting. The IPL gives a window of experimentation, something which has enabled me to come out a richer cricketer, irrespective of the results, every time I’ve been a part of it,” he added.

With the Royals becoming his fifth IPL team, the 35-year-old also shared his thoughts on the auction pick and the Rajasthan-based franchise, “As soon as I saw Rajasthan Royals bid for me, I just knew they were going to pick me. I’ve known a lot of people here for a long time, people who I talk a lot of cricket with, so yes there is that connection.”

“The Royals, for me, are a team that just resonates immediately. For me, they’ve been a different team – always ahead of its time with regards to their planning and approach. They’re very bold and experimental in the way they approach their cricket, which is also the way in which I see my game, so it should be a good synchronization and I’m looking forward to it,” the 2011 World Cup-winner shared.

Ashwin also shed some light on his potential role in the squad, being one of the most experienced and senior players in the squad, “I feel contribution to a team is far beyond just contributing on the ground. I’ve always been a person who enjoys talking about cricket and has been very open in terms of having a discussion with anyone around the sport. With my experience and communication skills, I’ll try to have discussions with anyone who wants to have a discussion and help to the best of my ability, hopefully making a difference to the squad from within.”

Signing off with a comment on his skipper at the franchise – Sanju Samson added, “I think Sanju has got an amazing attitude and a good head on his shoulders. He’s always open for discussion, open to opinions around the game, so that’s a great quality to have. I do believe Sanju has got the vantage point as a wicketkeeper to judge the game with all the angles, the pitch and how things are going to work. He also has age on his side, and will definitely get better. I hope he has one blockbuster of a year.”