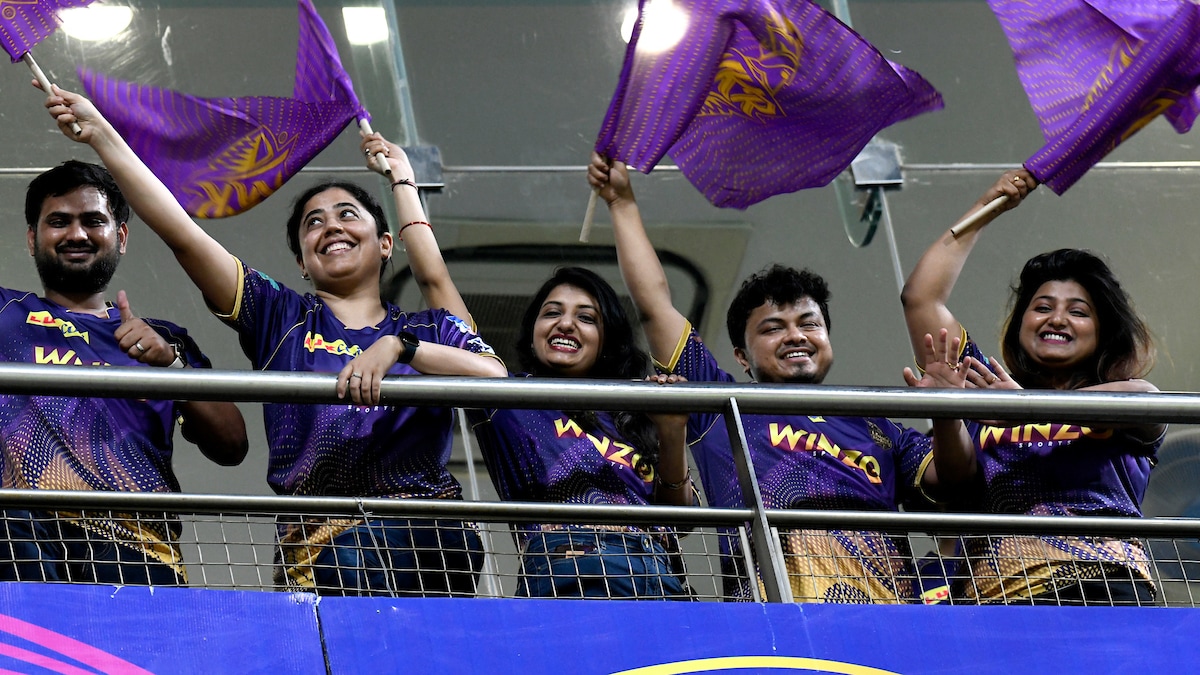 Kolkata Knight Riders’ hopes of reaching the playoffs hang by a thread, and going forward pretty much all their remaining fixtures will be do-or-die affairs. KKR got the better of Rajasthan Royals in their previous game and on Saturday face another tricky test in the form of second-placed Lucknow Super Giants. High-flying LSG have won three consecutive matches and will be a tough nut to crack, but KKR certainly have the firepower to beat any team on their day. Ahead of the clash between the two teams, former India cricketer Wasim Jaffer, who has become a social media rage thanks to his witty posts, shared a meme from the movie ‘Golmaal 3’ to express KKR’s predicament.

“KKR fans on their way to the stadium for another do or die game tonight,” tweeted Jaffer with a short clip from the song ‘Apna Har Din Aise Jiyo’.

KKR fans on their way to the stadium for another do or die game tonight #LSGvKKR #IPL2022 pic.twitter.com/YZvQLcNaMR

The words are quite apt in relation to KKR’s current predicament of reaching the playoffs and fans saluted Jaffer for his witty take on it.

KKR are currently placed seventh in the 10-team IPL points table. They have won just four matches in 10 games and have eight points to show for it. KKR will hope they win all their remaining matches and others above them drop points.

One thing in KKR’s favour is that despite losing six games their net run-rate is still decent and that could come in handy if they put themselves in a position to qualify.