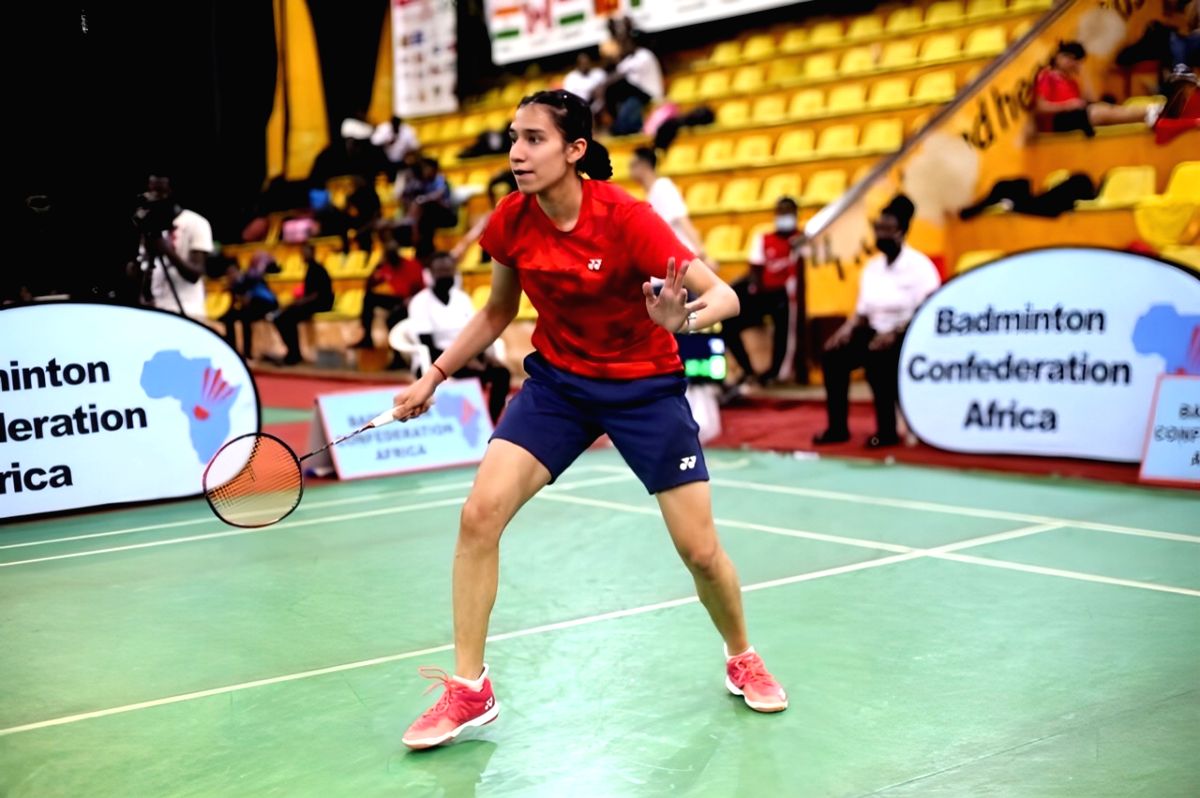 New Delhi, Sep 7 : Young Anupama Upadhyaya has become only the second Indian shuttler in under-19 girls singles category to claim the top title in the latest BWF Junior rankings.

The 17-year-old from Panchkula, who had claimed junior international titles in Uganda and Poland earlier this year, leapfrogged compatriot Tasnim Mir to grab the first position in the rankings on Tuesday. She has 18.060 points from 18 tournaments and is one of four girls who figure in the top 10 of the junior rankings.

Overall, Anupama is only the sixth Indian shuttler to top the junior rankings. She had recently cracked the senior women’s Top 100 ranking and is currently placed at World No. 63 spot.

A product of Prakash Padukone Badminton Academy, Anupama had an impressive run this year as she made it to the semifinals at the Syed Modi International Super 300 in January before entering the quarterfinals of Orleans Open Super 100 event.

The Indian shuttler is currently preparing for the Junior World Championships scheduled to be held in Santander, Spain from October 17 to 31.