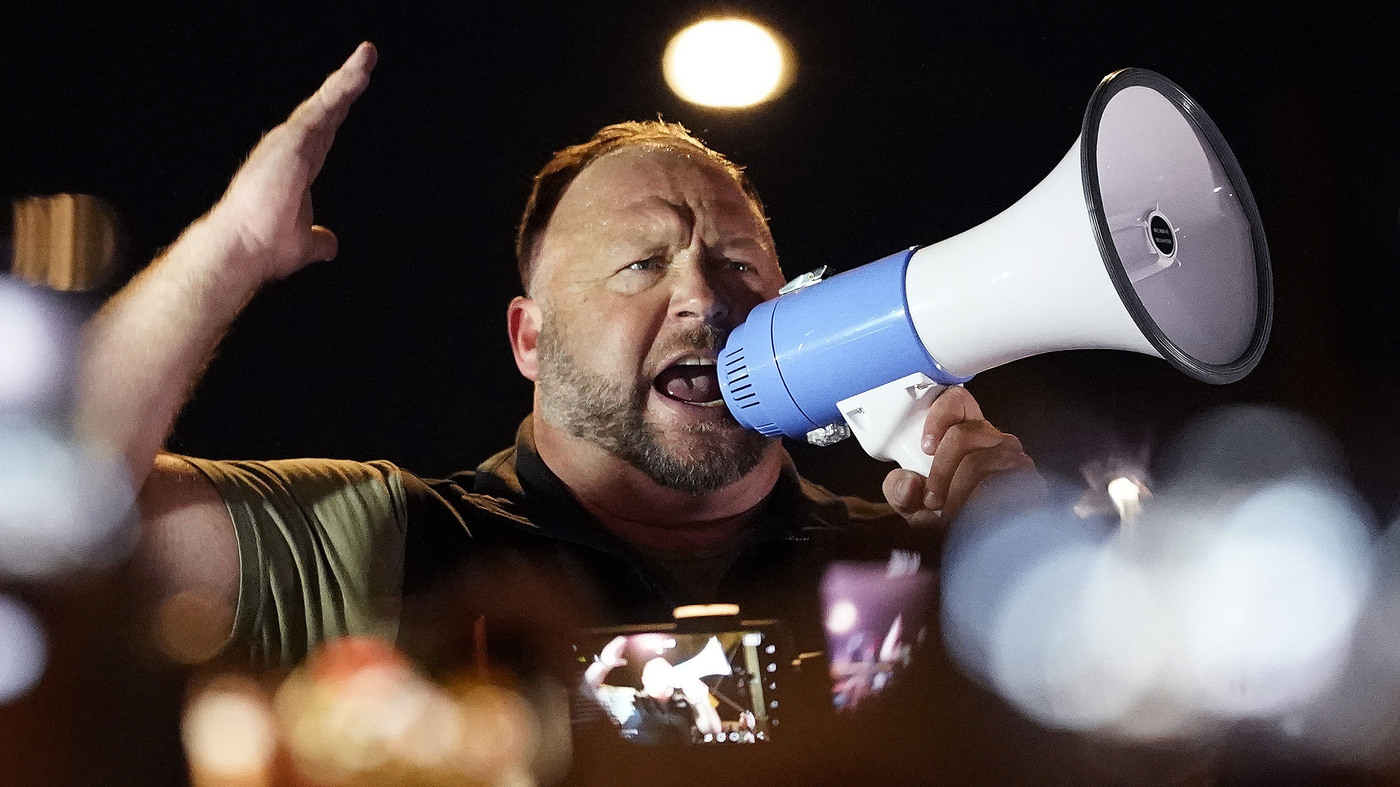 The media outlet InfoWars filed for bankruptcy in Texas on Sunday in the face of mounting legal pressure over comments made by founder and host, conspiracy theorist Alex Jones.

Jones, who’s repeatedly called the 2012 shooting at Sandy Hook Elementary School in Connecticut a hoax, has been sued several times by the victims’ family members and others for defamation and emotional distress.

Those comments and similar ones made by other InfoWars employees are the primary cause of the “financial distress” now facing InfoWars and its related holding companies, according to the chapter 11 bankruptcy filing in U.S. Bankruptcy Court in the Southern District of Texas.

InfoWars, which described itself in court records as a “conspiracy-oriented website and media company,” said it had $50,000 or less in assets and between $1 million and $10 million in liabilities.

Jones, InfoWars and related holding companies have so far spent $10 million on legal fees and costs, the filing said.

Courts in Connecticut and Texas have found Jones liable in several defamation cases, though they have yet to rule on damages.