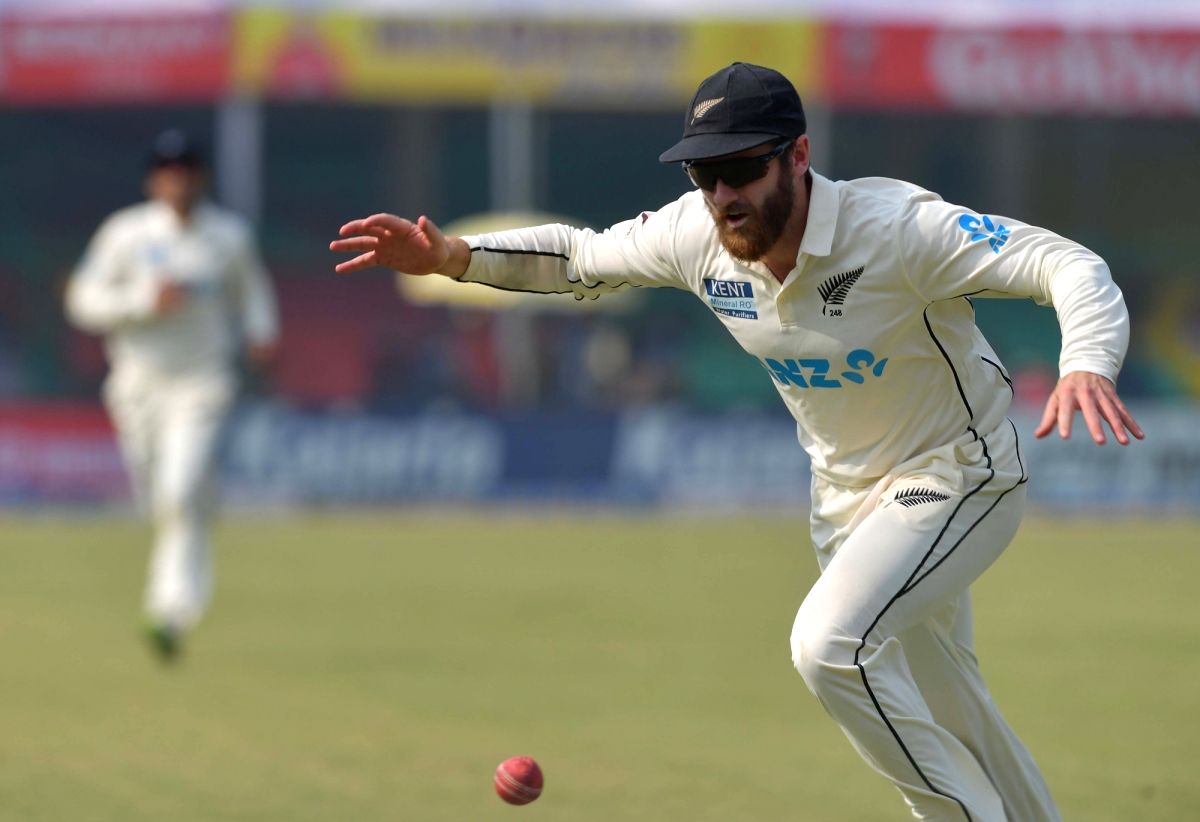 Mumbai, Dec 3 : New Zealand captain Kane Williamson was on Friday ruled out of the second and final Test of the series against India due to a persistent left elbow injury. Opener Tom Latham will lead the side in Williamson’s place, New Zealand Cricket (NZC) informed in a release on Friday.

With the start of play delayed due to rains that lashed the city on Wednesday, the New Zealand Cricket informed that an old injury in Williamson’s elbow flared up during the first Test in Kanpur and “with it failing to improve in the days following the match, the call was made to rule the captain out”.

Black Caps coach Gary Stead said, “It has been really tough time for Kane having to deal with such a presistent injury.

“While we’ve been able to manage the injury through the year and the T20 World Cup, the shift to Test cricket and the increased batting lead has reaggravated his elbow.

“Ultimately the injury is still not right and while he got through the Kanpur Test it was clear playing in the second Test wasn’t an option,” said Stead.

“We all know how much he loves playing and leading this team, particularly in Test cricket, so it’s a very difficult decision to sit out,” said coach Stead.

He said that Kane will likely require a sustained period of rest follwed by rehabilitation, stretching and gradual batting loading, Stead was quoted as saying in the release.