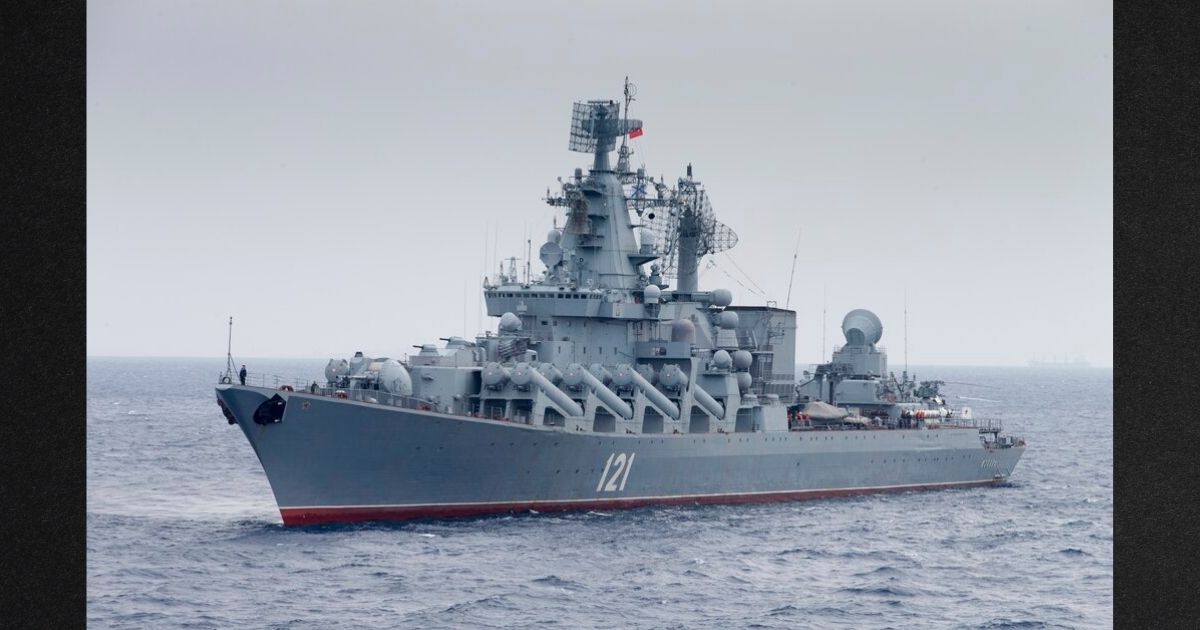 The Pentagon refused to facilitate Poland’s offer of MiG-29s to Ukraine in March due to fears the move would escalate tensions with Russia, drawing the U.S. into a hot war with a nuclear power. But the latest leaks from U.S. intelligence officials to the media suggest our involvement is already much deeper than previously thought.

On Wednesday, The New York Times reported they’d learned from “senior American officials” that the U.S. has “provided intelligence about Russian units that has allowed Ukrainians to target and kill” Russian generals.

According to the report, this “is part of a classified effort by the Biden administration to provide real-time battlefield intelligence to Ukraine. … The United States has focused on providing the location and other details about the Russian military’s mobile headquarters, which relocate frequently.

“The administration has sought to keep much of the battlefield intelligence secret, out of fear it will be seen as an escalation and provoke President Vladimir V. Putin of Russia into a wider war.”

The Times added an update which read: “After this article published, Adrienne Watson, a National Security Council spokeswoman, said in a statement that the battlefield intelligence was not provided to the Ukrainians ‘with the intent to kill Russian generals.’”

If U.S. officials refused to participate in transporting Poland’s MiGs to Ukraine because it would be viewed as a provocation by Putin, how do they think this will be received?

The Pentagon trotted out press secretary John Kirby to deny the story, but the damage had already been done.

Pentagon Press Secretary John Kirby denied the U.S. is assisting Ukraine target Russian generals. “The Ukrainians have, quite frankly, a lot more information than we do,” Kirby said.

The Times’ story was followed by an NBC News report on Thursday that U.S. intelligence helped the Ukrainians sink the guided-missile cruiser Moskva, the flagship of the Russian Navy’s Black Sea fleet. NBC cited “U.S. officials” as their source.

NBC reported: “The attack happened after Ukrainian forces asked the Americans about a ship sailing in the Black Sea south of Odesa, U.S. officials told NBC News. The U.S. identified it as the Moskva, officials said, and helped confirm its location, after which the Ukrainians targeted the ship.

“The U.S. did not know in advance that Ukraine was going to target the Moskva, officials said, and was not involved in the decision to strike. Maritime intelligence is shared with Ukraine to help it defend against attack from Russian ships, officials added.”

The significance of this loss cannot be overstated. The destruction of the Moskva was more than just an embarrassment to the Russians; it was a serious military setback.

Eastern Europe expert Sergej Sumlenny explains why the sinking of the Moskva was a “disaster” for Russia in a detailed Twitter thread.

One reason is, since Turkey will not allow any new Russian vessels to enter the Black Sea, the Moskva cannot be replaced.

The loss of Russian Black Sea Fleet flagship “Moskva” destroyed yesterday by Ukrainian army is huge. Here are the reasons:
1) “Moskva” had a top radar system crucial for anti-air support for the fleet
2) Russia has very few tier 1 naval vessels. No one is left in the Black Sea /1

I don’t fault the U.S. for helping the beleaguered country, but shouldn’t this information be kept confidential?

Why are senior U.S. officials boasting about their activities to the media? It is reckless, dangerous and escalatory.

It’s also a massive violation of their oaths to keep the government’s secrets secret.

War strategy and tactics should remain highly classified. Imagine if intelligence officials had leaked to the press about preparations for Operation Overlord.

In his Thursday night opening monologue, Fox News’ Tucker Carlson claimed that, whether we know it or not, the U.S. is already engaged in a hot war with Russia.

You may disagree with his assessment, but it’s becoming more obvious by the day that we are heading down that path at a pretty fast pace.

Do you believe the US is already at war with Russia?

Carlson played a clip of Democratic Rep. Seth Moulton of Massachusetts, who told Fox News’ Brett Baier on Monday, “At the end of the day, we’ve got to realize we’re at war. And we’re not at war just to support the Ukrainian people. We’re fundamentally at war, although somewhat through a proxy, with Russia and it’s important that we win.”

Responding to Moulton’s remarks, Carlson said: “Wars tend to escalate and wars that are existential for one side, in which the leader of a country feels he may die if he loses, tend to escalate very quickly.”

I suppose we should not be surprised that intelligence officials are leaking to the media. After all, leaks have become one of the hallmarks of this administration.

But if these leaked reports are true, Putin’s perception of them as “provocative” would be entirely reasonable.

I don’t see how these actions could be construed any other way.