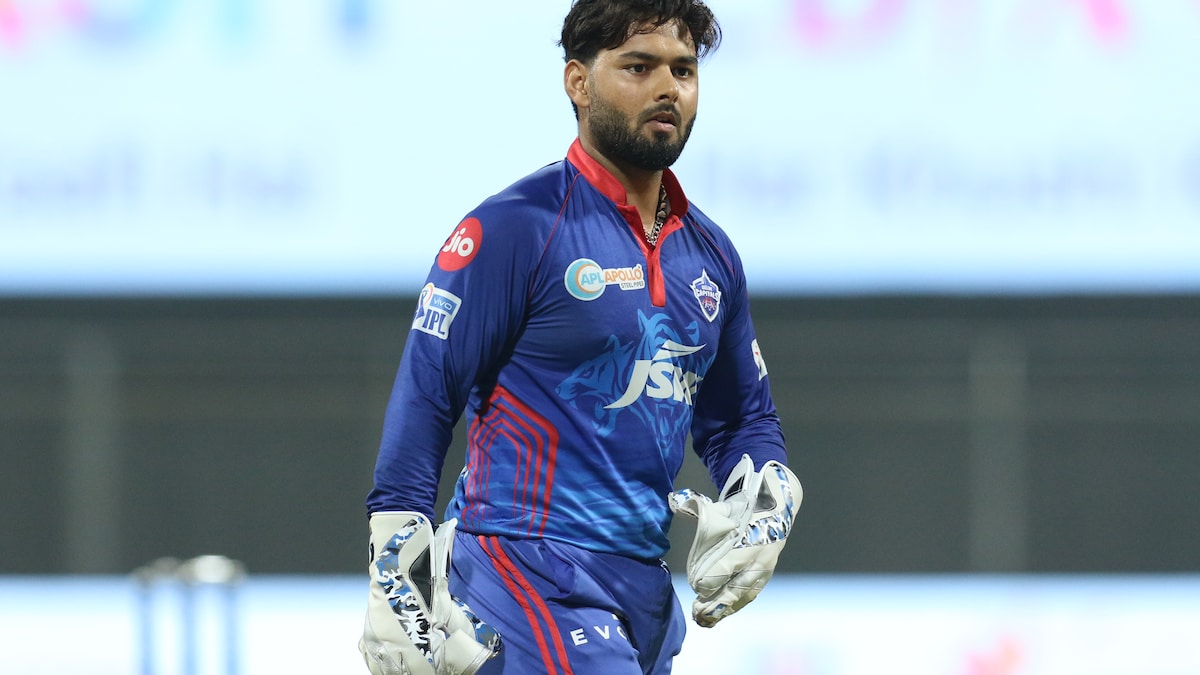 The 15th edition of the Indian Premier League (IPL) is upon us and the fans are waiting eagerly to see their favourite stars play for their respective teams. The cash-rich league will begin on March 26 with the tournament opener being played between Chennai Super Kings and Kolkata Knight Riders. Rishabh Pant-led Delhi will begin their campaign on March 27 against the Mumbai Indians and the franchise would look to win their first IPL title this season. The franchise has some new names in their ranks and the management would look to get out the best from them.

Having reached the playoffs last season, Delhi will look to go all the way this season. In 2020, the side had managed to reach the final for the first time but they came up short against Mumbai Indians. This season, Delhi has also roped in Shane Watson and Ajit Agarkar as their assistant coaches.

Here is the full schedule, date, time and venue of all IPL 2022 matches to be played by Delhi Capitals.