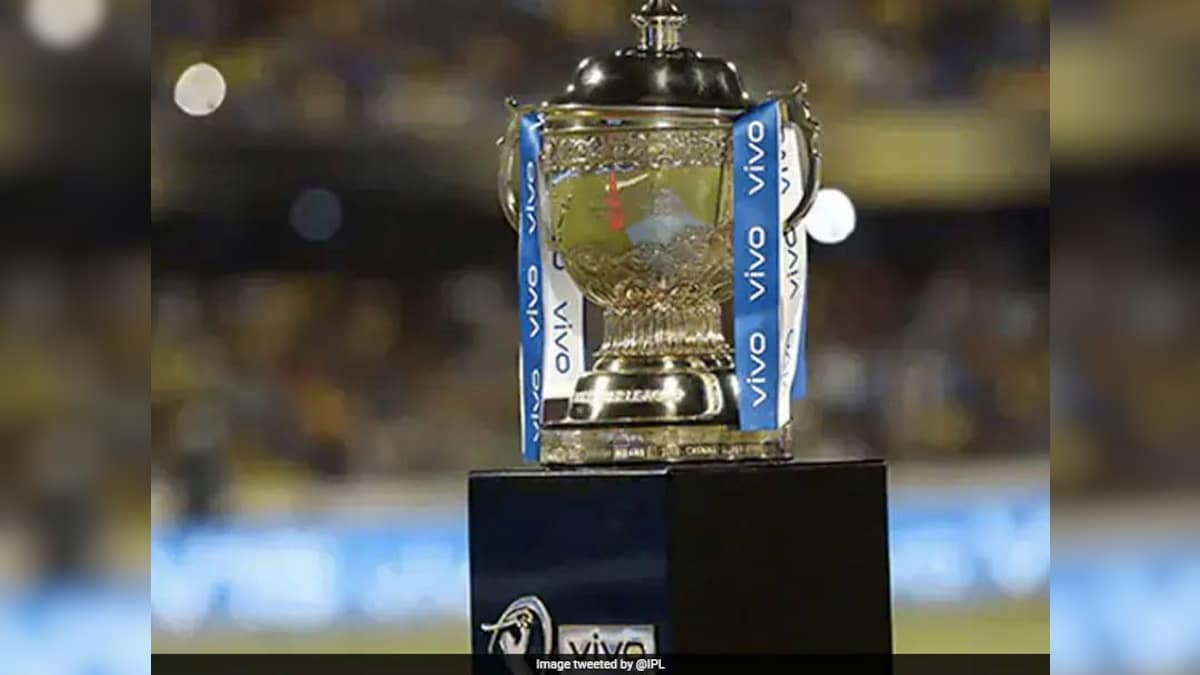 “Amongst 590 players who have registered for the auction, 228 are capped players, 355 are uncapped players and seven belong to Associate Nations,” stated an official release.

England pacer Jofra Archer has also entered the auction and he has listed his base price as INR 2 crore.

INR 2 crore is the highest reserve price and as many as 48 players have chosen to place themselves in this bracket.