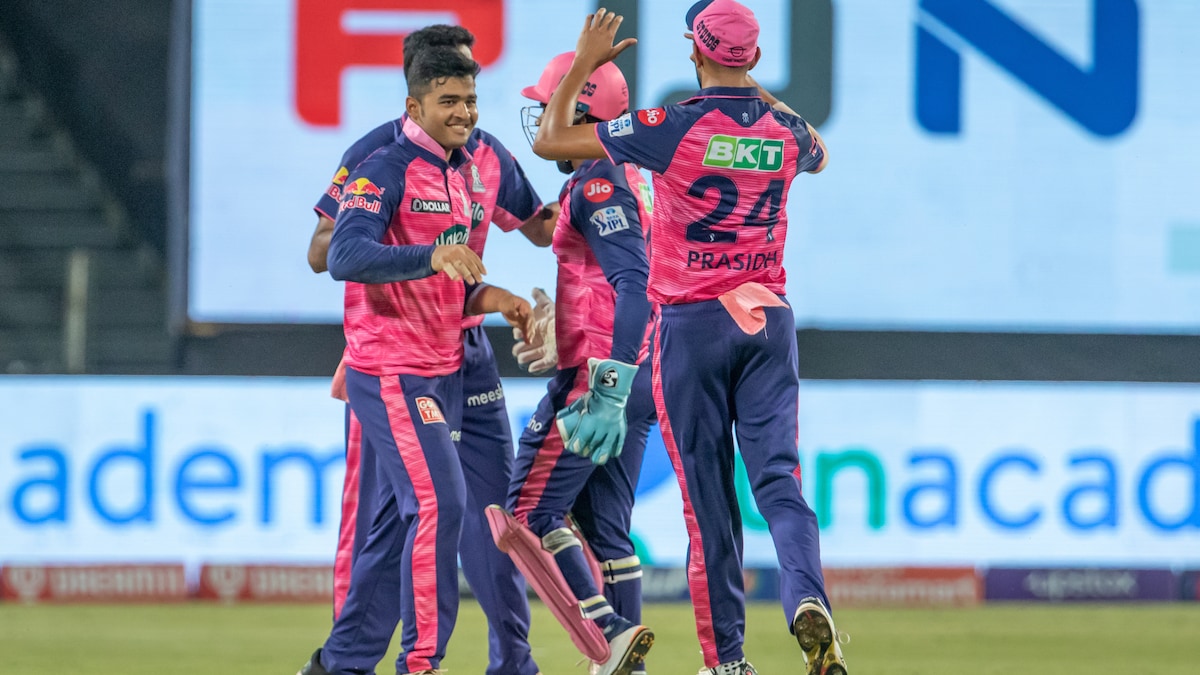 Rajasthan Royals will look to sort out their batting woes and bring their campaign back on track, while an inconsistent Punjab Kings will be eager to keep the winning momentum going in their IPL game  on Saturday. The Royals were at one point giving Gujarat Titans a strong fight for the top position but the former champions have recently faced minor hiccups. They enter the upcoming fixture with back-to-back losses including to eighth-place Kolkata Knight Riders and laggards Mumbai Indians.

Punjab Kings, on the other hand, will be high on confidence after inflicting a morale-boosting eight-wicket defeat on table toppers GT. The Mayank Agarwal-led side will be eager to keep the winning momentum going as they try to get out of the mid table logjam an inch closer to sealing a playoff spot.

Rajasthan are third on the points table, and it is mostly because of the flamboyant Jos Buttler. The Englishman is currently the league’s leading scorer with 588 runs. Against Mumbai he waged a lone battle with the bat while he failed to capitalise on his start against KKR. Rajasthan lost both games.

The two other men at the top — skipper Sanju Samson and Devdutt Padikkal — have been good in patches and need to shoulder more responsibility, especially with the team shuffling the number four spot. If they get going alongside the big-hitting Shimron Hetymar, the trio can tear apart any bowling attack.

The inaugural edition winners also need to step up their game while batting first, three of Rajasthan’s four losses have come while setting a total.

The Royals have one of the best, if not the best, bowling attacks this season but the bowlers failed to defend 158 and 152 in their previous two games.

They definitely have the chops to defend below-par totals. Yuzvendra Chahal leads the bowling charts this season with 19 wickets, while the likes of Trent Boult, Kuldeep Sen and Prasidh Krishna have also done well.

It will therefore be a tall task for the Punjab batters to tackle the Royals bowling.

The Punjab bating unit has been plagued by inconsistencies. The likes of Shikhar Dhawan, who has been the side’s best batter, Liam Livinstone and Bhanuka Rajapaksa can tonk the ball, but they need to fire in unison to build or defend a huge total.

Jonny Bairstow has failed to play the explosive innings he is known for, while skipper Mayank Agarwal has also looked off colour and will be eager to be back among runs.

The bowling attack was right on the money in the win against Titans, restricting them to below 150.

After a relatively underwhelming season by his standards, pace spearhead South African Kagiso Rabada has been on a roll, snapping four wickets apiece in the previous two games.

Punjab have a strong and varied bowling attack. Arshadeep Singh has also been brilliant this season, and although the 23-year-old hasn’t picked too many wickets, he has bowled economically.