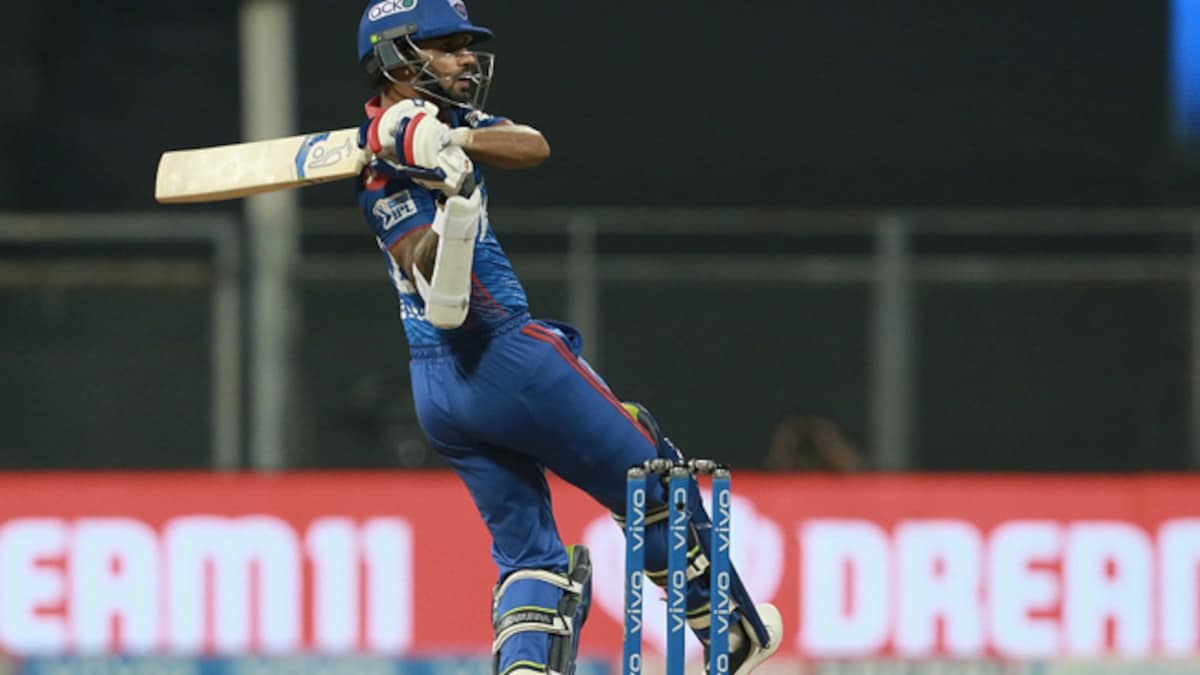 Top Indian players, including senior opener Shikhar Dhawan and Shreyas Iyer, along with overseas stars such as Pat Cummins and Kagiso Rabada have been bracketed in the Rs 2 crore highest base price category for the upcoming IPL auction. The mega auction is scheduled to be held in Bengaluru on February 12 and 13 and will see 590 players go under the hammer. The IPL announced the final auction list on Tuesday, which was pruned from the original list of 1,214 players released last month, after the franchises reverted with the players they are interested in.

Among the 590 cricketers, a total of 228 are capped players while 355 are uncapped and seven belong to associate nations.

While Iyer and Dhawan are the top draws, the 10 teams are also likely to be involved in a bidding war for youngsters Ishan Kishan, Devdutt Padikal, Washington Sundar, Deepak Chahar, last season’s top wicket-taker Harshal Patel, spinner Yuzvendra Chahal and fast bowler Shardul Thankur. All of them are in the top bracket.

A total of 370 Indian players and 220 overseas cricketers will be up for grabs, with as many as 48 players having chosen to place themselves in the Rs 2 crore bracket.

Among the foreign players the franchises are expected to go after pacers Trent Boult, Cummins, Rabada, the Australian duo of all-rounder Mitchell Marsh and Steve Smith, former Bangladesh skipper Shakib Al Hasan and big-hitting South African Faf du Plessis, who have all registered themselves in the top bracket.

Indian veterans such as Suresh Raina and Robin Uthappa, with a steep base price of Rs 2 crore, may not have many takers.

India’s U-19 stars, skipper Yash Dhull, Vicky Ostwal and Rajvardhan Hangargekar, besides the likes of Shahrukh Khan, Deepak Hooda and Avesh Khan, will also be looking to cash in and make their mark during the auction.

South Africa’s 42-year-old spinner Imran Tahir is oldest in the auction while 17-year-old Noor Ahmed of Afghanistan is the youngest. Noor is currently playing in the U-19 World Cup in the West Indies.

Among all U-19 players, Indian medium pacer Hangargekar has a better auction base price of Rs 30 lakh, compared to Rs 20 lakh for others.

Punjab Kings have most money in purse

The rest of the teams have 22 slots each.

Punjab Kings also head into the auction with the highest purse — Rs 72 crore — while the Delhi Capitals have the lowest — Rs 47.5 crore.

Australia topped the overseas list with 47 players while 34 cricketers from the West Indies will also go under the hammer.