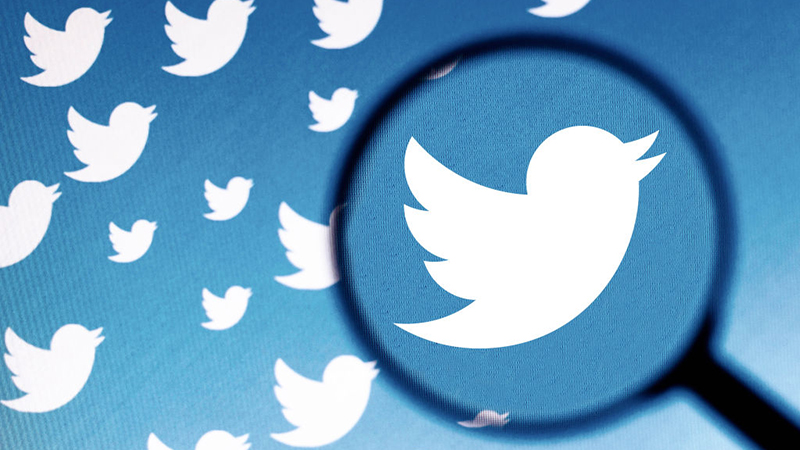 Conservative Twitter users have noticed a massive uptick in followers and engagement following Elon Musk’s Twitter buy, while leftists on the platform are experiencing the inverse, prompting some to wonder if the company is undoing evidence that it rigged the reach of people it deemed to be undesirable.

The trend is so extreme that it prompted Twitter to address it, claiming that it is all organic owing to new accounts being created and existing accounts being deactivated.

“We’ve been looking into recent fluctuations in follower counts. While we continue to take action on accounts that violate our spam policy which can affect follower counts, these fluctuations appear to largely have been a result of an increase in new account creation and deactivation,” the company said in a statement.

Not everyone is buying Twitter’s explanation, however.

Human Events Daily host Jack Posobiec noted Wednesday, “They’re deboosting liberal accounts right now. Anna Navaro had a post up that said that she’s losing followers, Meanwhile, myself, Cernovich, LibsofTikTok… Everybody on our side got a massive boost out of nowhere.”

“You know what it is, they’re pulling the breaks out, they’re trying to cover up all of their tracks, because they know what they’ve been doing. James O’Keefe proved this with the shadow banning,” Posobiec continued, adding “He proved it. James O’Keefe found the algorithms within Silicon Valley, they do this stuff.”

“Conservatives on the platform—all of a sudden out of nowhere—enjoyed a massive bump in followers and interactions,” Hannity said, explaining “For example, in just two days, Donald Trump Jr.—wow, magically—he got 200,000 new followers. That is roughly a 2,000 percent increase daily. Wow. It’s almost as if Twitter employees lifted a broad anti-conservative, anti-Trump shadow ban—which we all knew was taking place anyway—in an effort to cover their tracks before the new boss takes over.”

Elon Musk is, of course, completely aware of the evidence pointing to shadow banning: