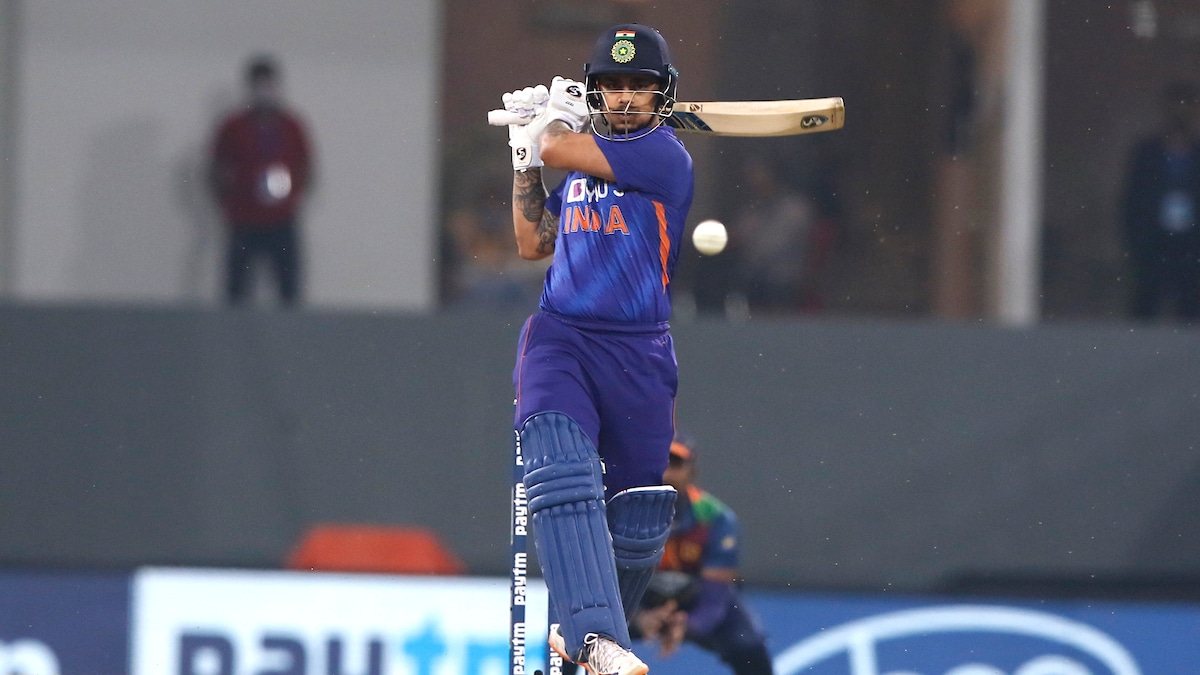 Ishan Kishan will not be available for India’s 3rd T20I against Sri Lanka.© BCCI

India wicketkeeper-batter Ishan Kishan has been ruled out of Sunday’s 3rd T20I against Sri Lanka in Dharamsala. “Team India wicket-keeper Ishan Kishan was struck on the head while batting in the 2nd T2OI at Dharamsala on Saturday. Accompanied by a Team Doctor, he was taken to a local hospital last night for a check-up where a CT scan was conducted. The findings of the CT scan are normal,” the Board of Control for Cricket in India (BCCI) stated in a press release on Sunday. “The BCCI Medical Team will continue to closely monitor his signs of concussion. Ishan is ruled out of the third and final T20I against Sri Lanka,” the press release added.

Kishan had sustained a blow to his head while batting in the second T20I against Sri Lanka on Saturday and was rushed to a hospital in Kangra, Himachal Pradesh.

“I have been attached to the Indian team and I got information that an Indian player, who has sustained a head injury, has been brought in the hospital. His CT scan was conducted and he has been under observation,” news agency ANI quoted a Dr. Shubham as saying.

Apart from Ishan Kishan, Sri Lanka batter Dinesh Chandimal was also taken to the hospital after he endured a thumb injury while fielding in the second T20I.

“A Sri Lankan player has also been admitted in the hospital, after receiving a thumb injury in the second T20I. We are monitoring everything right now,” added Dr. Shubham.

With this win, India also sealed the two-match T20I series (2-0) with a game to go. The third T20I between both sides will be played on Sunday.