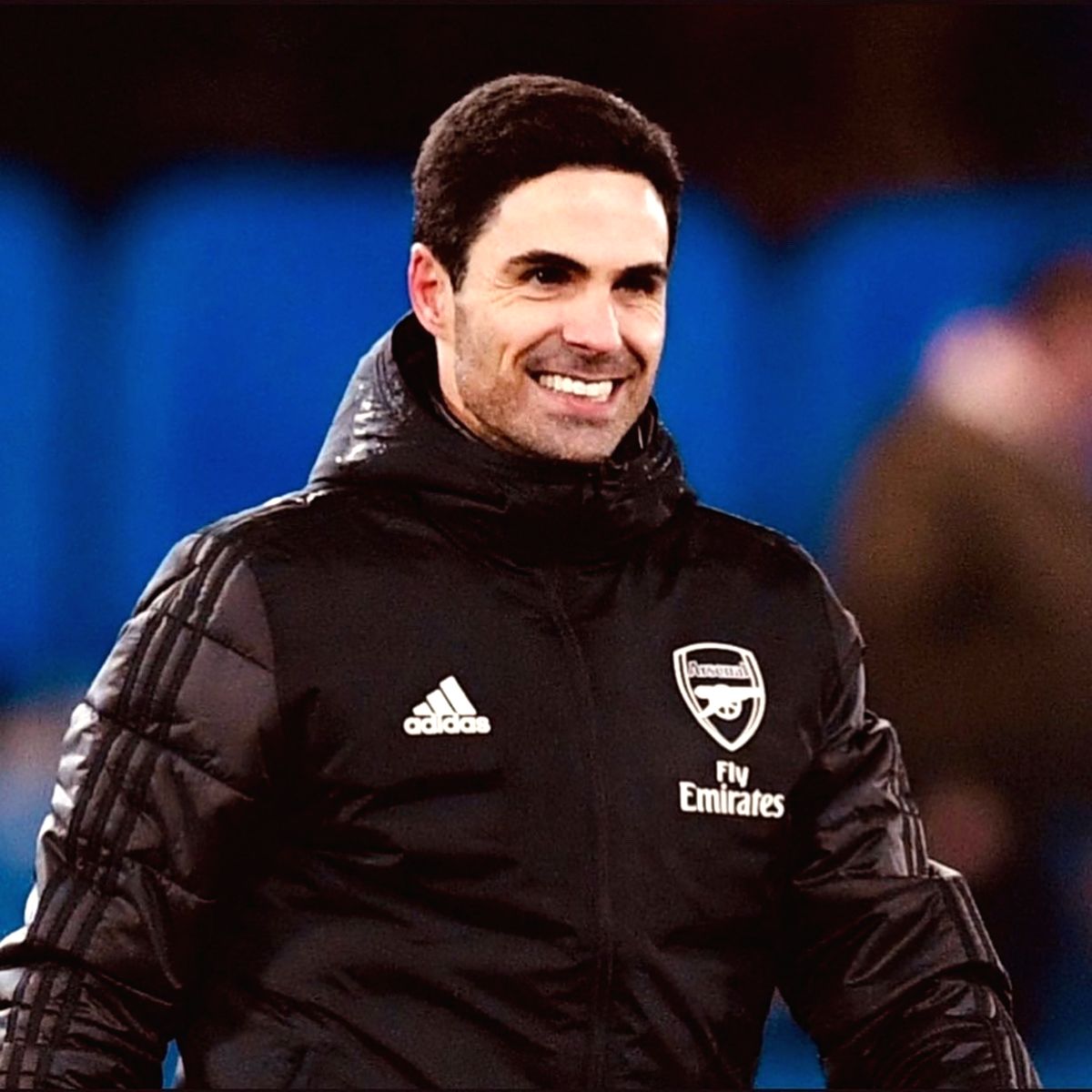 London, May 9 : Arsenal manager Mikel Arteta has said that the match against Tottenham Hotspur on May 13 could be a defining moment for the team, knowing that victory will seal a return to the Champions League.

Two goals from Eddie Nketiah were enough to secure a 2-1 victory over 10-man Leeds on Sunday to leave Arsenal on the cusp of ending a five-year wait for the Champions League.

Arsenal are currently placed fourth in the table with 66 points and will go into the match on the back of a 2-1 victory over Leeds United at the Emirates Stadium.

“We are going to go for that match with the same enthusiasm that we always do but knowing that this can be a defining moment,” he said.

“It can be another layer of motivation for us to really go for it. I can’t wait for the game. We have earned the right to play that game in that context. We started the season with nine or 10 players out and playing the best two teams in Europe,” Arteta told Arsenal’s official website.

“Well, we are finding ways to win football matches. The way we played, especially the first 30 minutes, was brilliant. So under pressure to play the way we have done in front of our people is a credit to them,” he said.