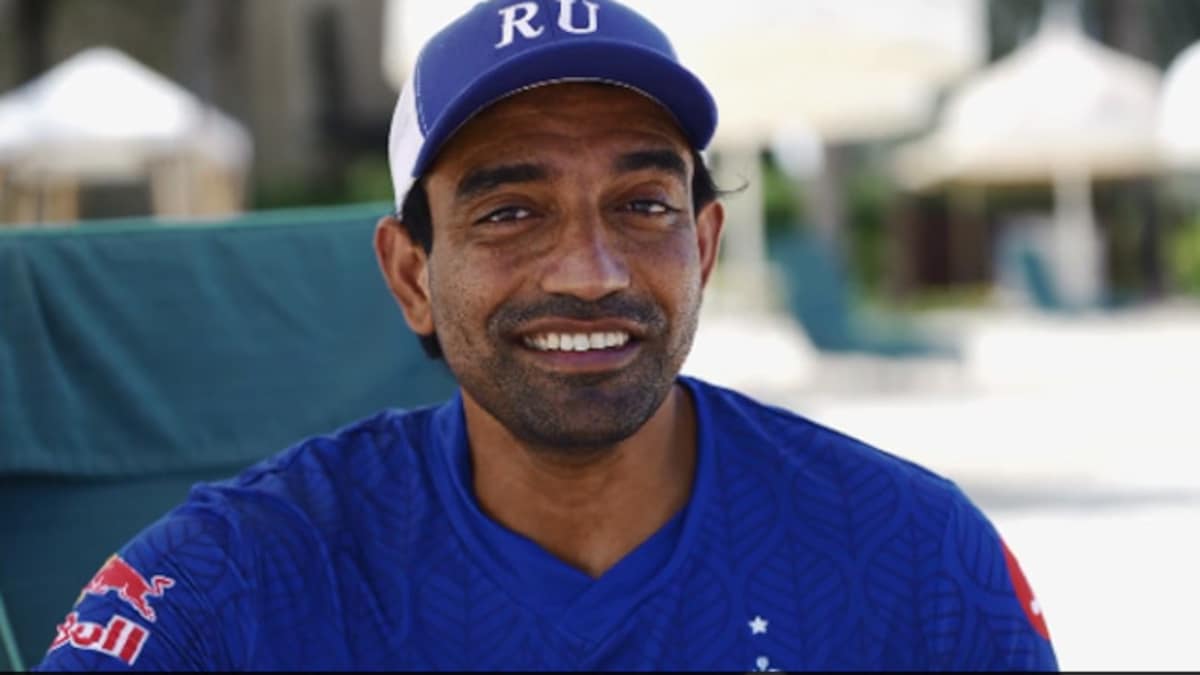 Delhi Capitals decided to retain four players ahead of the auction next year and they were captain Rishabh Pant, left-arm spinner Axar Patel, opening batter Prithvi Shaw and South African paceman Anrich Nortje. The franchise had built a strong team over the past three seasons and letting go of the majority of them was very difficult as mentioned by chairman Parth Jindal on the Star Sports show ‘IPL Retention’. But veteran Indian batter Robin Uthappa is not quite convinced with the choices made by the franchise.

Uthappa, who played for Chennai Super Kings in IPL 2021, said that he expected Delhi to retain veteran opener Shikhar Dhawan, as he was one of the best performers for the team over the past couple of seasons.

“About Shikhar, for sure. He has done so exceptionally well for them. It was a no-brainer. I thought Kagiso Rabada would be a no-brainer,” said Uthappa on Star Sports show ‘IPL Retention’.

Uthappa was also of the view that the franchise should have retained both Nortje and his countryman Kagiso Rabada in order to set up their fast bowling line-up.

“And even up there, we know how dangerous Prithvi Shaw and Shikhar Dhawan can be, so the fact that they have let go of one from that pair is actually quite surprising,” he added.

Delhi Capitals qualified for three successive playoffs in the last three seasons, reaching their first final in the 2020 edition.