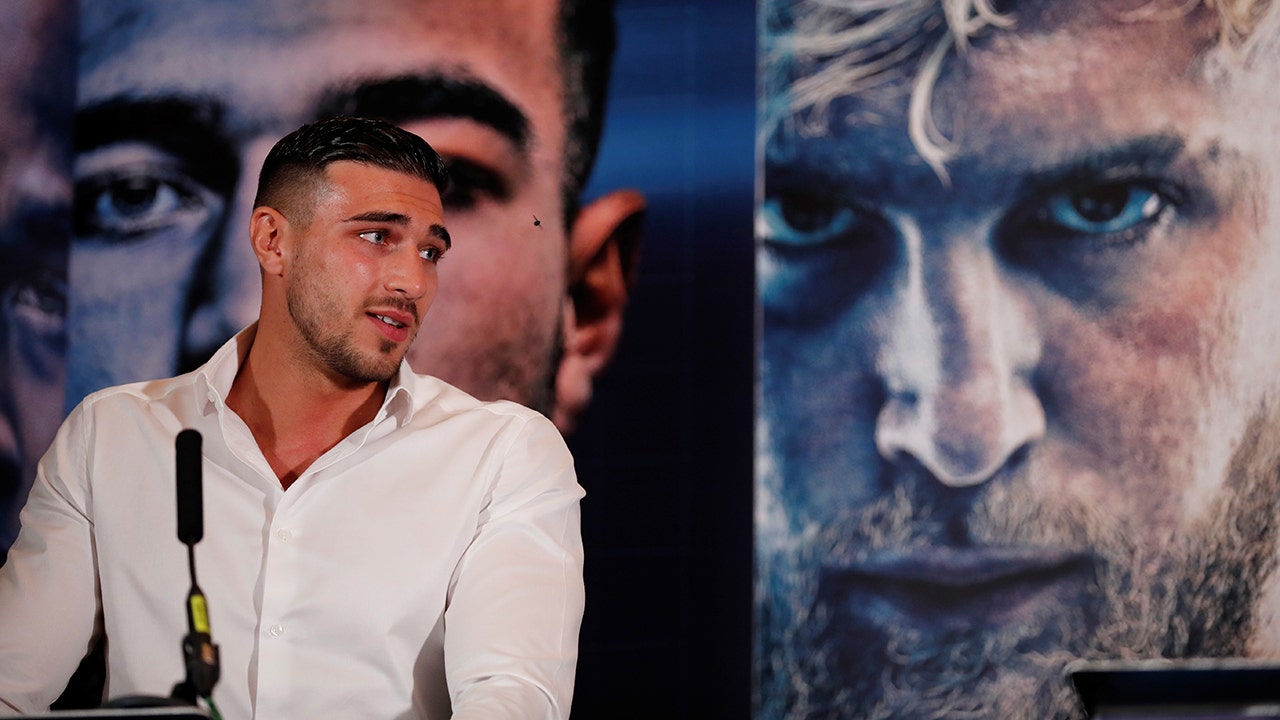 YouTube star turned professional boxer Jake Paul accused British boxer Tommy Fury of trying to seemingly back out of their fight on Aug. 6 after Fury revealed on Tuesday that he was denied entry into the U.S. for a pre-fight press conference.

Paul, who is 5-0 in his career with four knockouts, took to Twitter to call out Fury over what he called his “latest excuse.”

“Tommy, no matter how hard u try to get out of this fight, I’m going 2 do everything in my power 2 not let u weasel ur way out,” he wrote. “My team & my partners have made it clear the steps u need to take 2 solve ur latest excuse.”

Furry, who is 8-0 with four knockouts, took to Instagram earlier to explain that he was stopped at Heathrow Airport and told that his visa had been denied, adding that it was a “massive shock” to his whole team.

“I was told by the homeland security that my ESTA (US Electronic System for Travel Authorization) had been denied, and I wasn’t able to travel to the USA for a reason that I apparently know. I can stand here and say I’ve done absolutely nothing wrong, and I have no clue why I’m not allowed to travel to the USA,” he said in his Instagram Stories.

“I don’t know why this has happened today, it’s a massive shock to me and my whole team. Obviously, it’s a matter that needs to be resolved. It’s government issues. It’s a lot bigger than the fight right now, and I’m just trying to get it solved, but I just wanted to let you all know where it was at.”

Law enforcement sources told TMZ Sports that the issue has to do with Fury’s ties to a suspected crime boss.

Paul’s production company, ​​Most Valuable Promotions, released a statement on social media saying Fury was in the U.S. a month ago and was “surprised” to learn about his visa issues.

“Despite many assurances by Tommy Fury and his team that he was able to come to the U.S., and knowing that Tommy was in California just last month, we were surprised to learn that he had an issue at Heathrow airport on Monday,” MVP said in a tweet.

Paul and Fury are set to face off at Madison Square Garden on Aug. 6.

Paulina Dedaj is a Digital Reporter for Fox News and Fox Business. Follow Paulina Dedaj on Twitter at @PaulinaDedaj. If you’ve got a tip, you can email Paulina at Paulina.Dedaj@fox.com