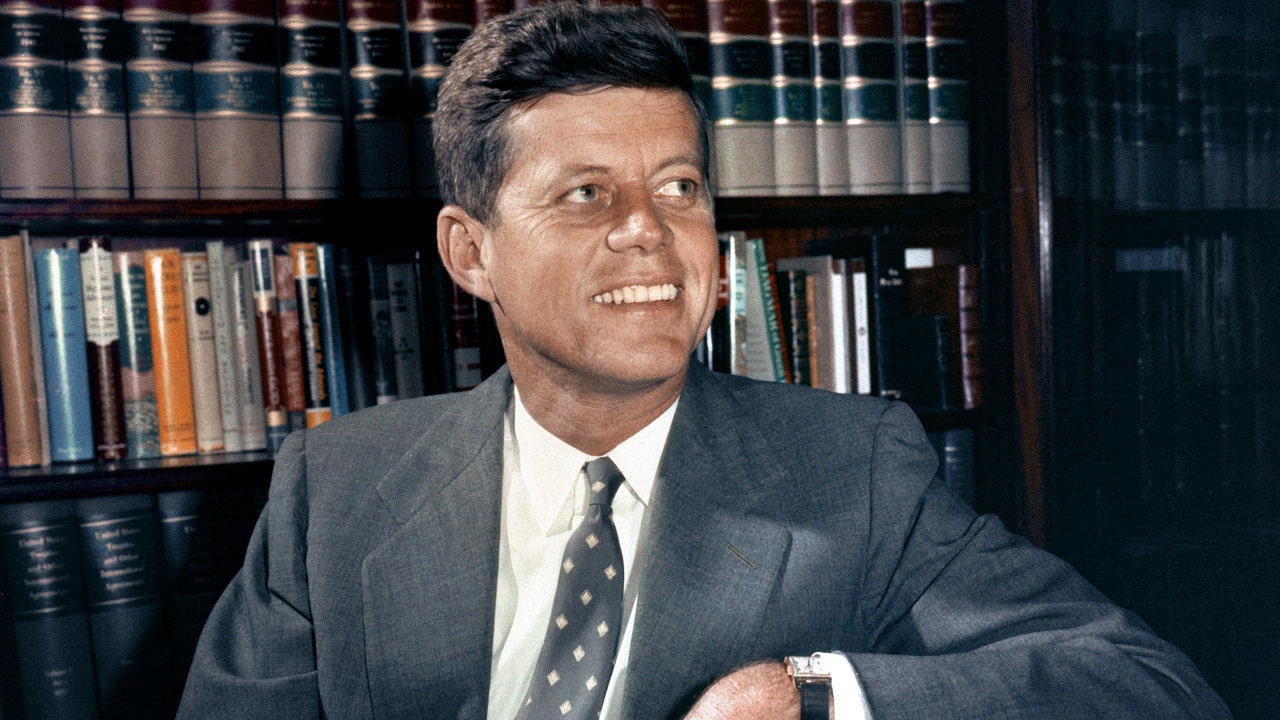 The government agency released the files Wednesday via their website. Historians, political scholars and believers in a wide range of theories about Kennedy’s assassination immediately began poring over the documents.

Many of the documents relate to Kennedy’s assassin, Lee Harvey Oswald. Many files also reference tensions between the United States and Cuba, evaluating statements from leader Fidel Castro that allude to the possibility of Kennedy being in danger due to escalating aggression between the two nations.

NARA explained in a brief statement on their site that the institution was “processing previously withheld John F. Kennedy assassination-related records to comply with President Joe Biden’s Memorandum for the Heads of Executive Departments and Agencies on the Temporary Certification Regarding Disclosure of Information in Certain Records Related to the Assassination of President John F. Kennedy, requiring disclosure of releasable records by December 15, 2021.”

The records are scanned and available individually as PDF files. The site also offers a text search for readers looking for key subjects or phrases.

“The National Archives has posted records online to comply with these requirements,” the site explains.

The rotunda at the National Archives
(AP Photo/Ron Edmonds)

Many unanswered questions remain about the Kennedy assassination which took place on Nov. 22, 1963. In the decades since, conspiracy theories and speculation of all kinds have surfaced, adding to the swell of allure surrounding the single event that changed – and continues to mystify – the country.

Fox News legal analyst and host of ‘JFK: The Conspiracy Continues’ Gregg Jarrett joined ‘Fox & Friends’ in August, telling co-host Will Cain that the government is to blame for the skepticism — asserting that most Americans don’t believe the beloved 35th U.S. president was shot and killed by a lone gunman.

“The government, to this day, continues to hide thousands of assassination records,” said Jarrett.

This is a developing story. Check back for updates.