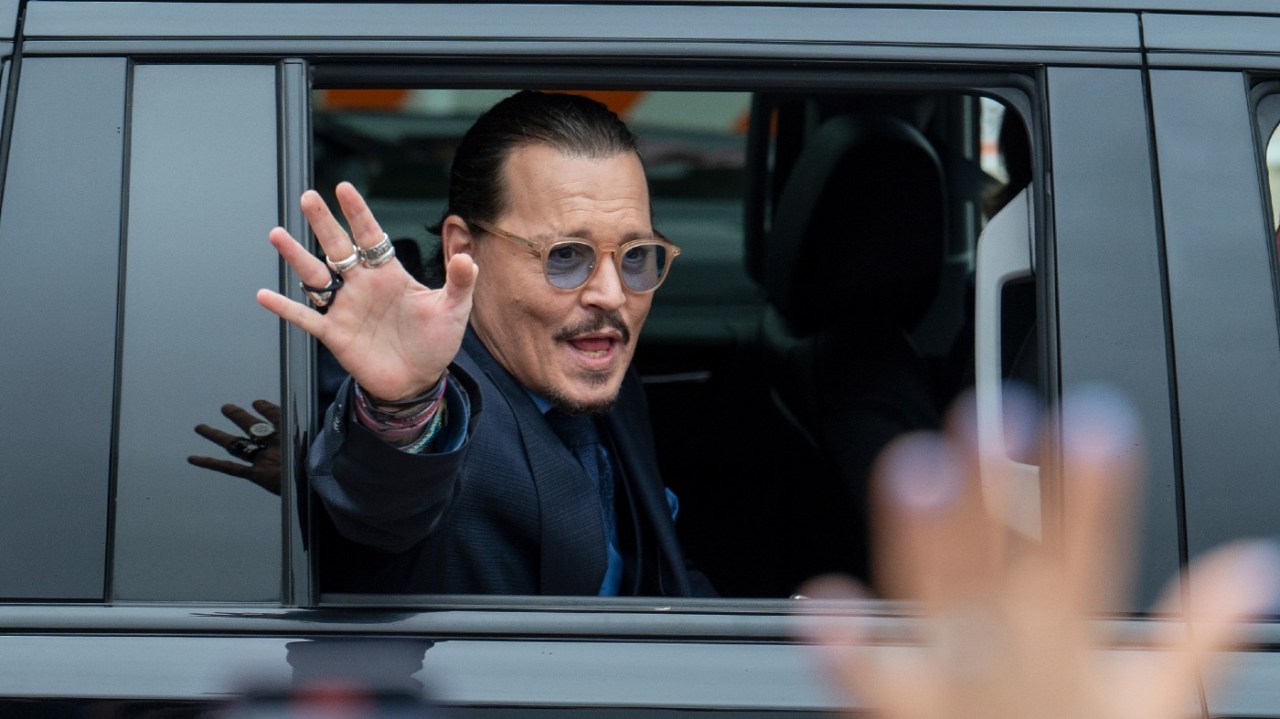 Johnny Depp made a surprise appearance on the MTV’s Video Music Awards stage Sunday night, about two months after winning a defamation case against his ex-wife Amber Heard.

“I just want you guys to know that I’m available for birthdays, Bar Mitzvahs, weddings, wakes — any old thing you need,” Depp said, his face appearing on the face of the VMA’s iconic Moonman hovering above the stage.

In another commercial break, Depp said, “I needed the work.”

A Fairfax County Circuit Court jury awarded Depp $15 million in damages after finding Heard had defamed him in a 2018 Washington Post op-ed about sexual violence. Heard won $2 million in her countersuit.

Depp left the courthouse to perform a concert in England while the jury deliberated, and wasn’t in the room when the verdict was read.

Depp shared the clip from MTV’s award show on Instagram with the caption “guess who?”

Depp claimed that Heard’s accusations against him “had a seismic impact” on his Hollywood career, according to a statement from the “Pirates of the Caribbean” star after the ruling.

“Six years later, the jury gave me my life back. I am truly humbled,” Depp said of the verdict.


Ozzy Osbourne ‘fed up’ with US gun violence, moving back to UK

Heard maintains that her op-ed, which did not name Depp, did not defame him — and her legal team has appealed the decision.

“I’m heartbroken that the mountain of evidence still was not enough to stand up to the disproportionate power, influence, and sway of my ex-husband,” Heard said after the verdict.