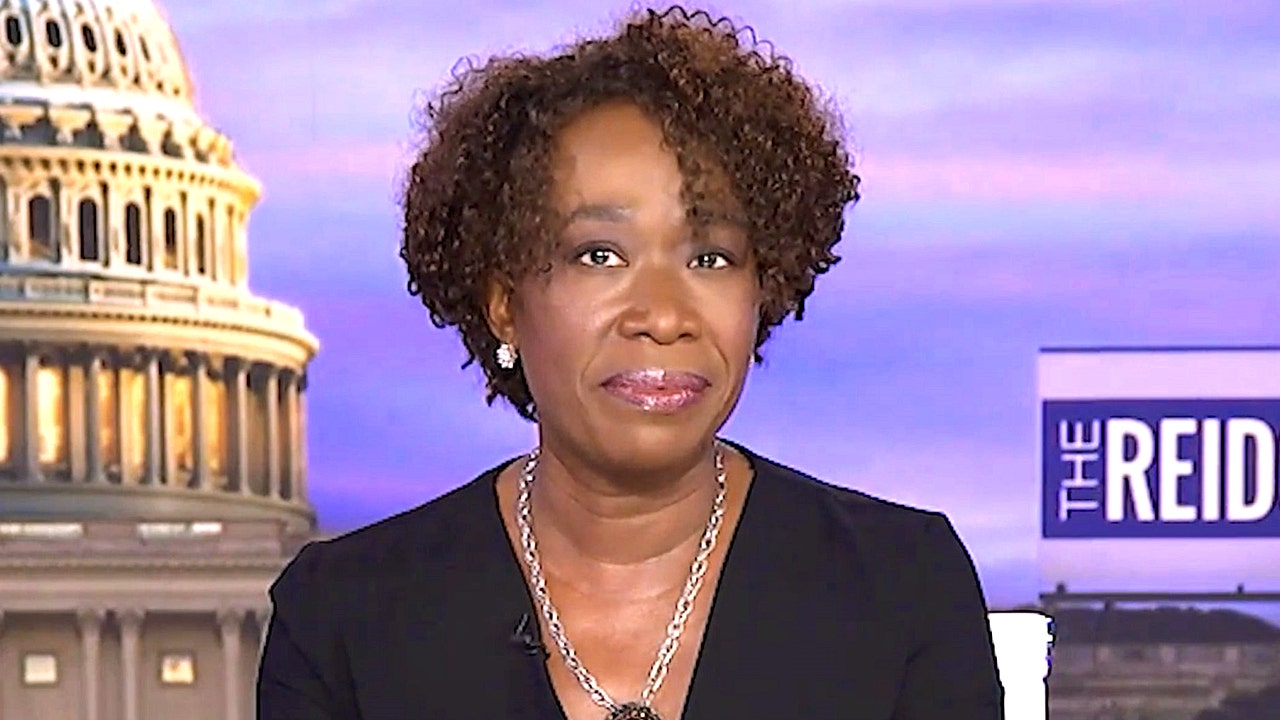 MSNBC‘s Joy Reid listed Sens. Joe Manchin, D-W.Va., and Kyrsten Sinema, D-Ariz., in her “absolute worst” segment and added that they do not care about the poor on Thursday.

The “ReidOut” host reasoned they must not care about lower-income people because they bottlenecked President Biden‘s Build Back Better agenda.

She said, “For all the right-wing’s hysteria over Joe Biden’s handling of the economy, you would never know that it’s actually doing pretty great … Inflation has dampened the effects of those good numbers. Republicans and the wealthy, especially the super-rich, … well they like to blame inflation on increased government spending. And yeah, pumping lots of money into the economy at one time can be inflationary.”

VOTING FOR BIDEN’S HARD-LEFT SUPREME COURT PICK COULD END MANCHIN’S POLITICAL CAREER, AS IT SHOULD: INGRAHAM

“And of course, the major reason why we don’t have a Build Back Better bill to address all these problems is because Sinema and Manchin have played right into the conservative talking points, with Manchin claiming it will create sky-high inflation,” she said.

Reid went on to say that Build Back Better would have mulled the harsh effects of inflation for low-income Americans by helping with the costs of childcare, elder care, healthcare, and housing. According to Reid, these provisions are “basic rights that this country should provide and the provisions that are widely popular with the American people.

“You know, the people that Manchin and Sinema clearly don’t care about or think that they answer to,” she said.

In addition to BBB, both Manchin and Sinema have sparred with the Democrats’ agenda, including most recently their support of maintaining the filibuster, which effectively politically quashed Biden’s voting reform legislation.